Finally, according to many, it happened! Tyler “Ninja” Blevins set in the Fortnite in-game store.

Tyler Blevins, known worldwide as the Ninja, has announced that he will receive his own Fortnite skin. It has been a long time since Tyler became a legend. However, he only gets his own equipment now.

There was a fair amount of skins in yesterday’s update v11.40 Fortnite, many of which are undoubtedly worth your attention. But the most exciting thing in that pack, of course, is the first streamer skin, which will soon appear in the game, like other outfits from recent sinks.

The Fortnite Ninja skin, according to the dataminers, should appear in today’s store (01/16/2020). As far as we know, it will include four styles and cost like any skin from a series of stars or personalities that have already appeared – 1,500 V-bucks. 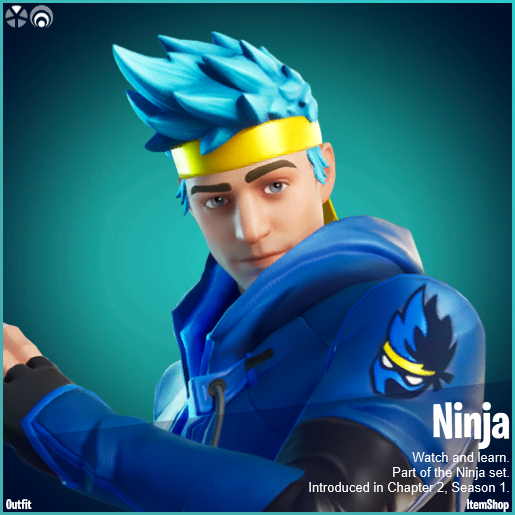 You can also find a pickaxe, emote and a back bling in the Ninja set. The latter, of course, will not be available without the outfit. 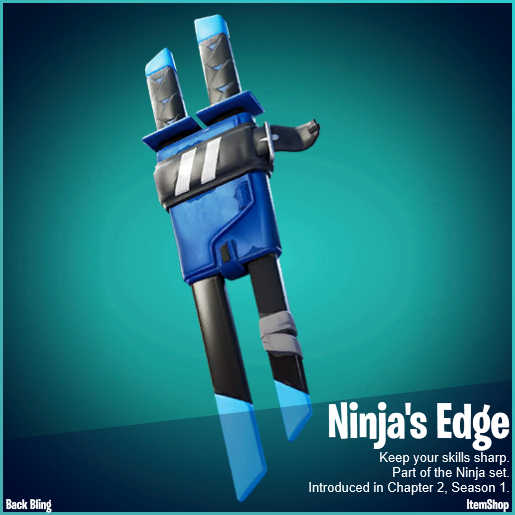 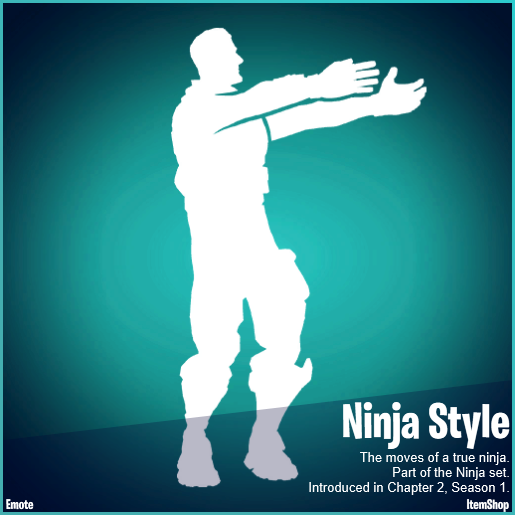 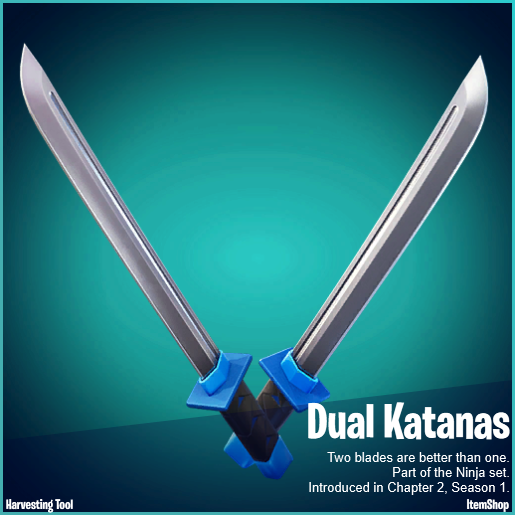 The back bling, as the picture above shows, is called “Ninja’s Edge”, the emote is “Ninja Style”, and the pickaxe is “Dual Katanas”. It is possible that these cosmetic items will be sold immediately in a set (not even for money!).

Most likely, the cooperation that unfolded in front of us is not the last, and in the future other icons of Fortnite will appear. For example, I’m really looking forward to Dr. Disrespect with the “Rage” emote.

And who are you waiting for? will you buy ninja skin in fortnite?