Finally, the LTM with the avengers! The long-awaited “Endgame”, I hope, will bring variety and attract all fans of the film. Meeting with Thanos is inevitable!
Do not forget about the old bugs – the epic hames fixed them! Also begins the third week of the Fortnite World Cup – do not miss and participate! Rules in the “competition”

Endgame – Limited Time Mode
Join the battle for the Infinity Stones! Fight as Chitauri and Thanos or wield Avengers items in the Endgame LTM.

Summary
Thanos and his Chitauri invade the Battle Royale island, in search of the six Infinity Stones.

Bug Fixes & Improvements
Resolved a cause of significant hitching during skydiving. and during late game combat.

Game Rounds
Play a round! New game settings are now available, such as the ability to add rounds! Find our more in the Gameplay section below. 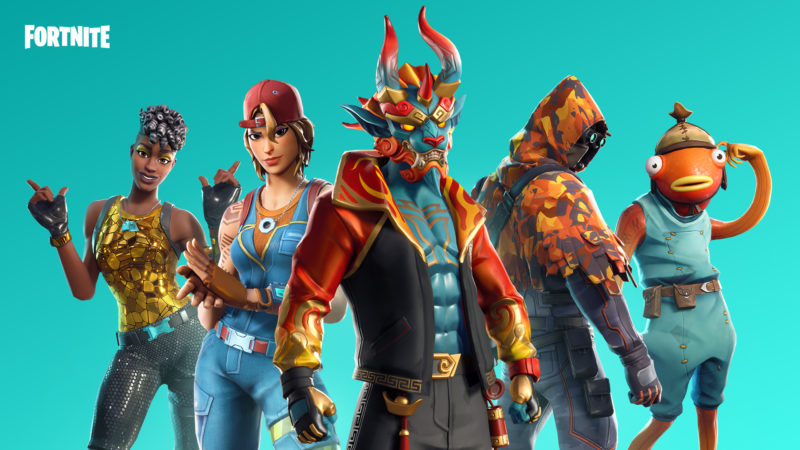 Phase Mode
Phase mode allows you to toggle collision with objects and the world On & Off. When you’re in Phase mode you can pass freely through all terrain and bring objects with you. 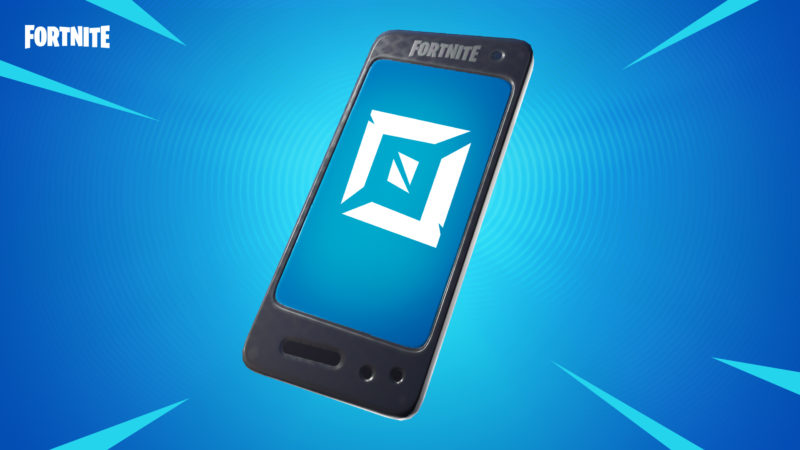 Pirate Ship Prefab
Avast, ye mateys! Become the captain of your very own Pirate Ship! Imagine and create your own Pirate Cove using this new prefab. 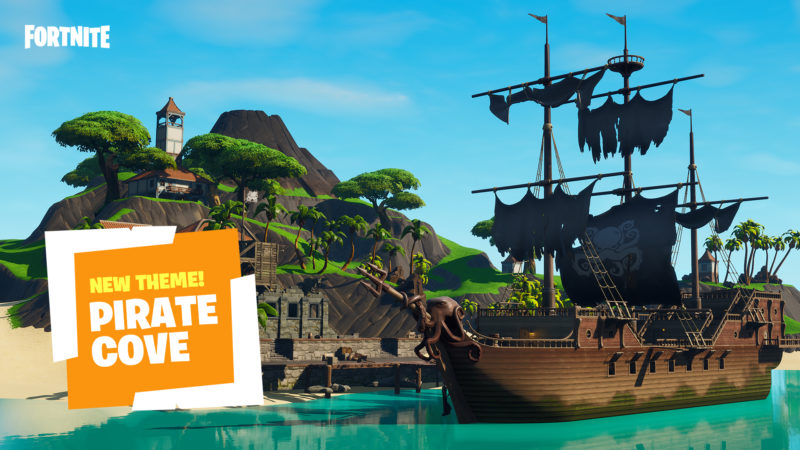