The new update v9.30 certainly should not let us be bored next week. Enjoy!

Chug Splash
Refresh yourself and allies with this tasty new beverage.

Prop-O-Matic
Hide in plain sight… Transform into a prop and conceal yourself from opponents. Use this tool and new game settings to create your own Prop Hunt game! 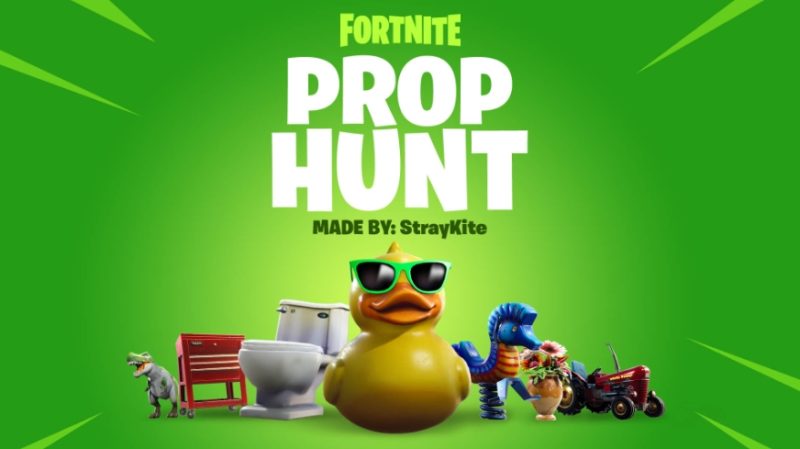 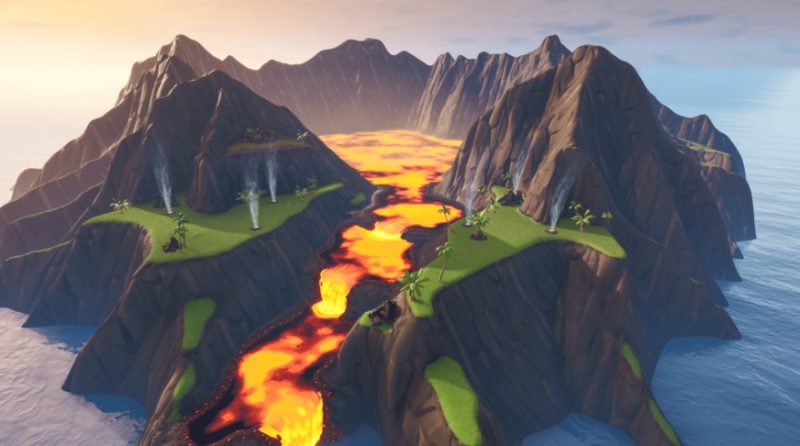 Lighting + Fog
Shadow your world in fog or bring brightness to it with new settings.