There was a long-awaited Fortnite v9.40 update, which brought not only a new Shotgun into the game, but also many skins, gliders, back blings and other leakes. To familiarize yourself with them, visit the main page of our site – there you will find all the freshest plums!

Tactical Shotgun – Epic & Legendary
The Tac is back in an all new form. Drop in and try out the Epic and Legendary variants now! 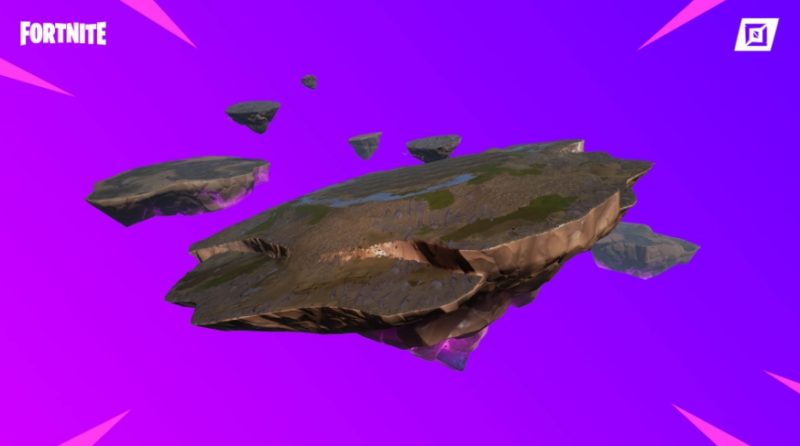 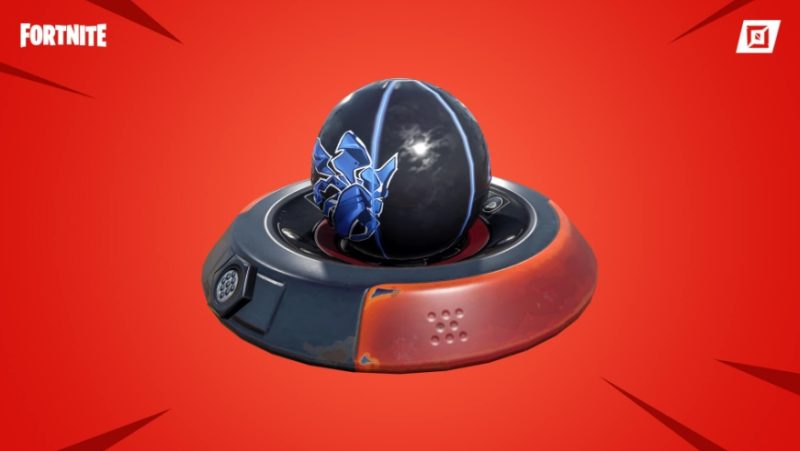 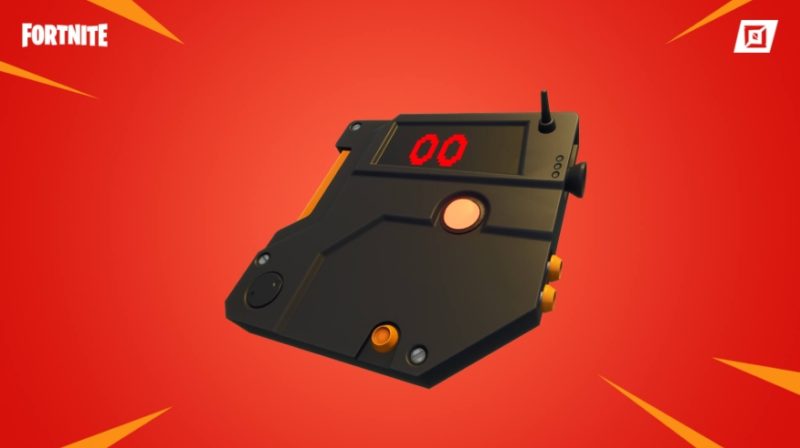