Fortnite Venom skin will be as big as the Brutus

Now they like to talk about skins as lively as about events. And since the second needs a long wait, the first still somehow merges and lends itself to logic (after all, we have a superhero season).

Read also: How to complete in Pickaxe Frenzy tournament

And the main leak on this theme is the size of the Venom skin. 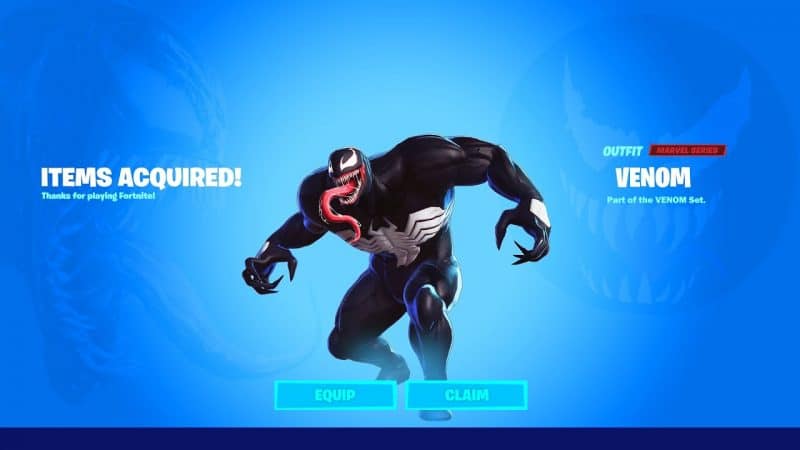 If earlier we doubted that this skin would appear in the game at all, now, when we discuss its future sizes, it becomes obvious that it is worth waiting for in the game. So saving and farming V-Bucks goes to the next level. 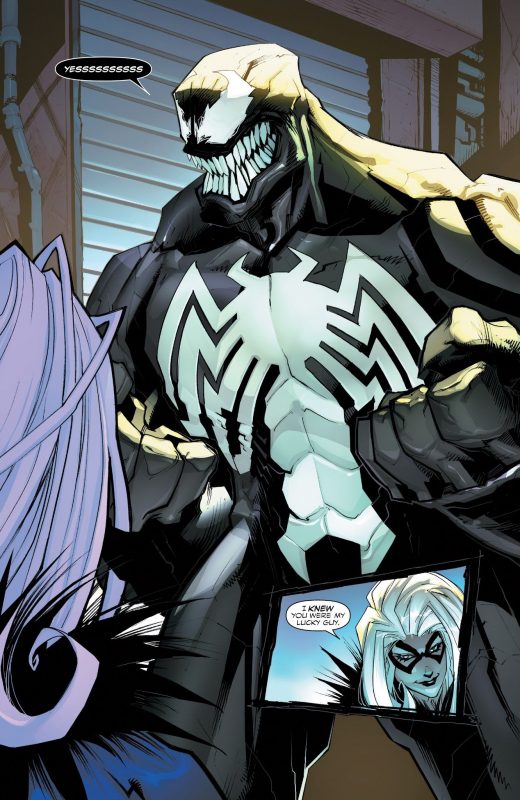 And as HYPEX states, “large like brutus.” And as anyone who has played the past few seasons of Fortnite knows, Brutus is one of the game’s biggest characters. We can only hope that the reputation of a thug from season 2 will not be fixed for the Venom.

Venom is confirmed to be a skin and its supposed to be large like brutus.

Also, as you may have noticed, the tweet contains a reference to another dataminer who confirmed the imminent appearance of skins codenamed PinkRaptor “& LunchBox. Unfortunately, no one knows yet what these skins will be.