If you’ve played Fortnite in Chapter 2 Season 2, you also probably remember the war between teddy bears and gnomes. However, the bears don’t have a challenge yet, unlike the gnomes, which already have 2 small events and related gnome challenges.

The first one is called “The Event of The Year” and is really simple to complete. Just head to the southern part of the map and come close to the advertisement shown below: 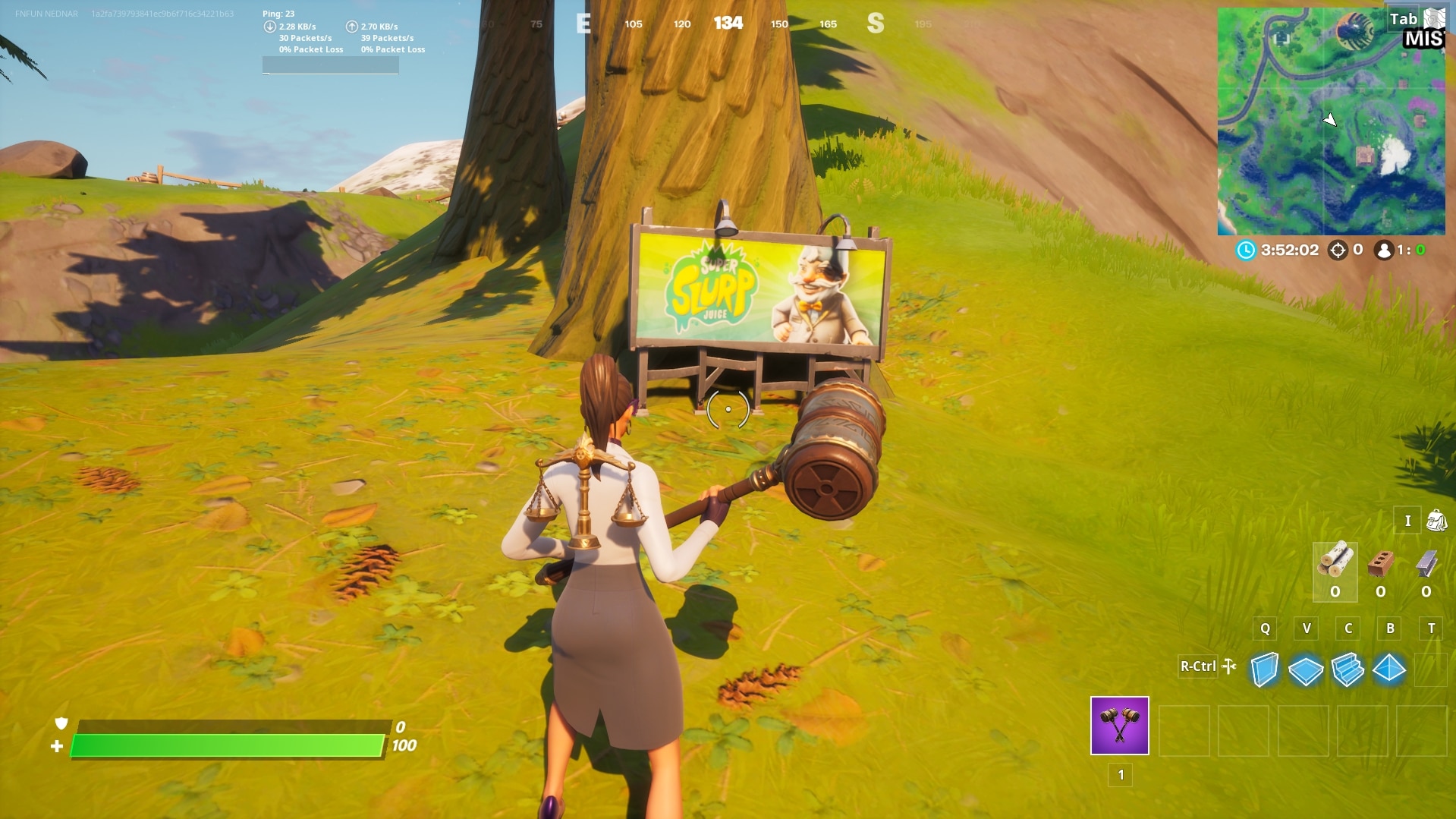 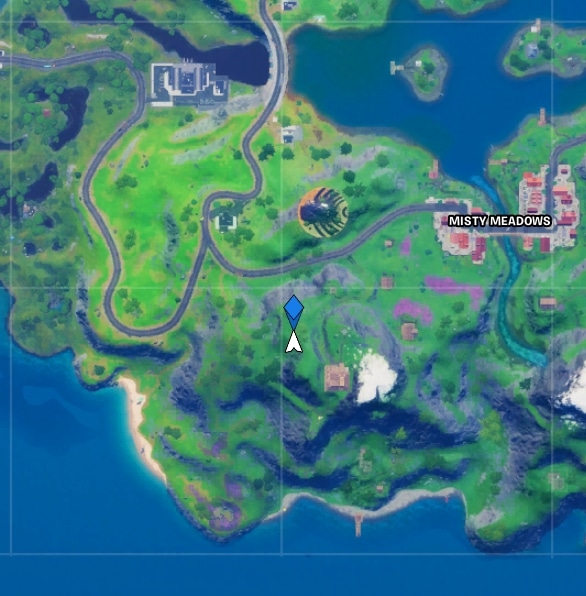 For doing this you will get 20 00 XP. But don’t quit the game yet, because there’s another gnome challenge nearby.

The second Gnome challenge is called “The GNOM Talk”. After you’ve seen the billboard just go to the southern island part again, and you will see a small stage. Just come close to the stage and watch the gnome’s performance. By completing this challenge you will get 25 000 XP, which is really good considering that you’ve spent just a minute or 2 for completing it. And if you complete both of the Gnome Challenges, you will get 45 000 XP, which is even better. 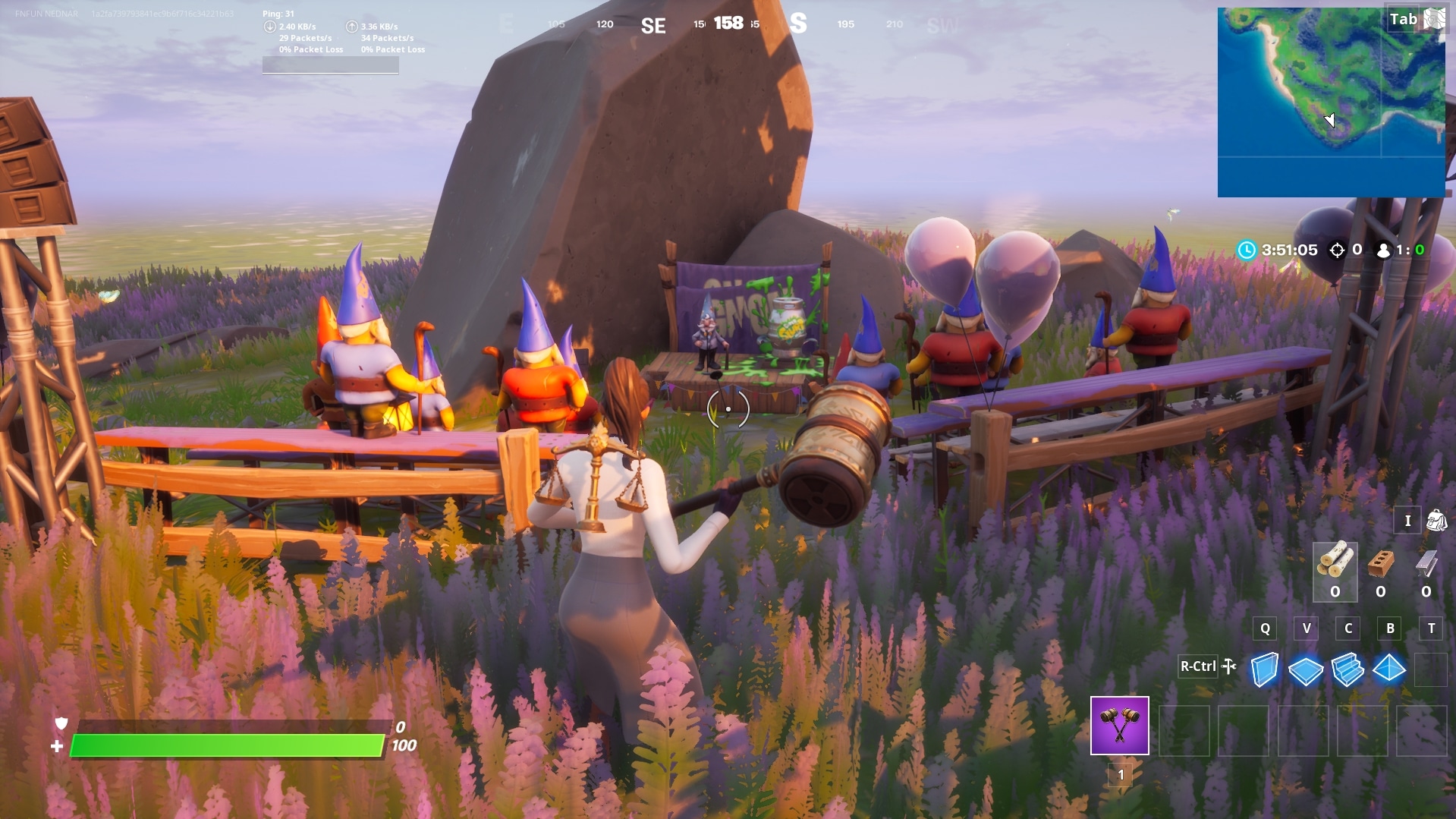 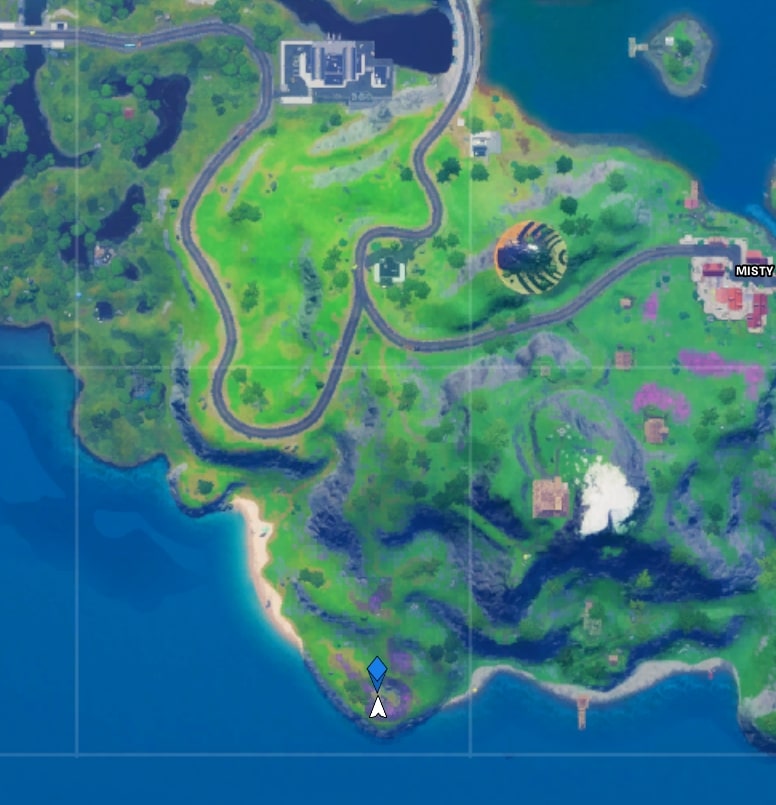