The gnome challenges are still going on in Season 4, and there’s a new one, which is called ‘Grave Mistake’. Unfortunately, one of the gnomes didn’t make to the season’s end, and now we need to pay respects. It’s hard to tell what was the gnome’s mistake was, but it’s obvious that the mistake was fatal.

You will get 20 000 XP for completing the challenge. Unfortunately, we don’t know what will happen to the gnomes later, but I really hope that we’ll see more gnome challenges in the future. And here’s the place where you need to pay respects: 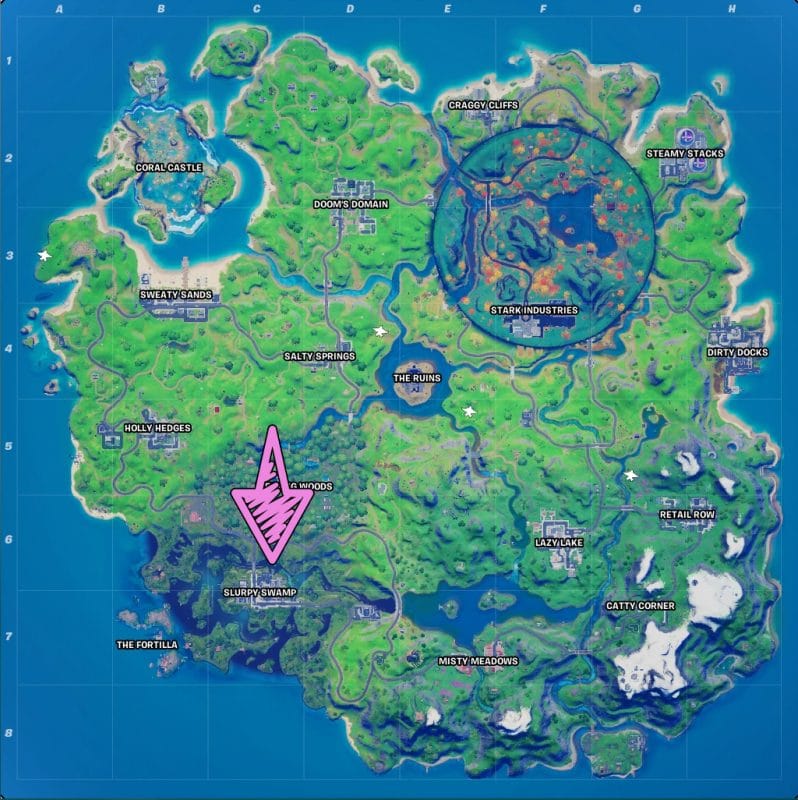