Google sued the developers of Fortnite

More than a year ago, Epic Games introduced their own payment system to avoid paying taxes to the platforms on which Fortnite is distributed. They thought that the taxes were too large and unfair, so they sued two companies – Google and Apple. As a result, Fortnite got deleted from both Google Play and Apple’s App Store, and Epic Games also sued Apple for a year.

The court with Apple turned out to be a failure for Epic Games – they won for only one point. Besides the loss itself, the Fortnite developers paid a compensation for violating their agreement and creating their own payment system. 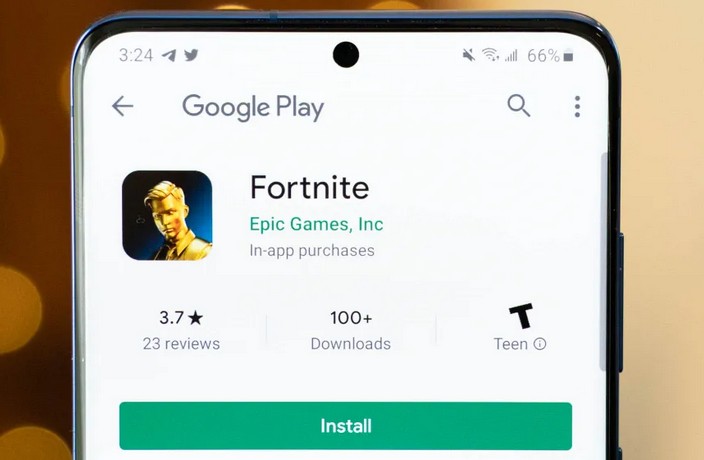 It seemed like the story is over, but it’s actually not. Apple was only the first opponent of Epic Games, and a year later, Google sued the developers of Fortnite. Google says that Epic Games developers violated the agreement, endangering Google’s users. The company wants Epic Games to pay them a compensation.

Epic willfully breached the DDA [Developer Distribution Agreement] by submitting a version of Fortnite for publication on Google Play with a payment method other than Google Play Billing for purchases of in-app content. By doing this, Epic denied Google its service fee under the DDA for any purchases made through the app outside of Google Play Billing. Epic has alternatively been unjustly enriched at Google’s expense…

Notice that the users, who have the Google Play Store version of Fortnite installed on their devices, can still buy in-game goods using Epic Games’ payment system. This means that Google keeps losing money even after removing Fortnite from their store, because they can’t remotely uninstall the game from everyone’s phones.

The users that downloaded the non-compliant version of Fortnite before its removal from Google Play are still able to use Epic’s hotfixed external payment mechanism to make in-app purchases—allowing Epic to evade its contractually agreed service fee to Google for those purchases.

Yes, you got it right. Google was carefully watching the conflict between Epic Games and Apple and decided to also ask for a compensation of their profit that they lost because of Epic Games.

As the commentators notices, Epic Games will probably sue Epic Games soon. On the other hand, such a situation can be expected when you violate an agreement you accept. That’s why the Fortnite developers are banned from iOS and are not coming back any time soon, and Fortnite is still available on Android, but only from the official Epic Games website.

Let’s hope that the court between Epic Games and Google won’t last for a whole year again, but we’ll be watching how it goes on.