A character by the artist Kaws is coming to Fortnite

Remember the cards which the developers use to announce new Fortnitemares 2021 outfits in the item shop? They got updated with the 18.20 patch, and the website now has all the cards for the second week. The skins hiding under numbers 1 (Big Mouth), 2 (Golden Skull Trooper), 3 (Masked Mercenary and Costumed Corporal), 4 (Gummy Fishstick), and 6 (Graveyard Drift) are pretty obvious, but the character number 5 is the most mysterious one. 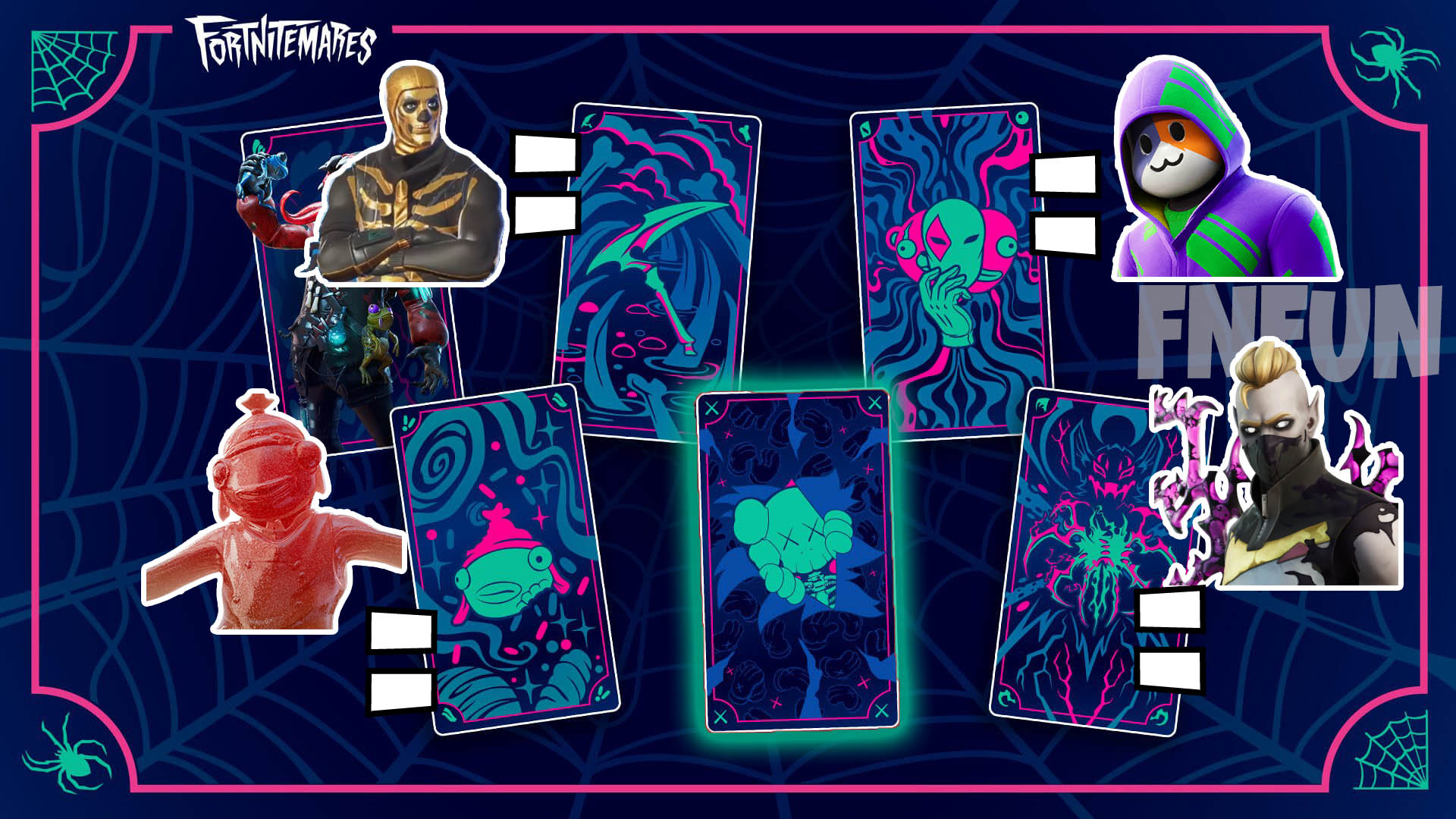 Surprise, but it’s another collaboration. This time, Fortnite developers are collaborating with a popular American sculptor and artist Brian Donnelly, also known as Kaws. He has some works with different popular companies and people, such as UNIQLO, Nike and Jordan, MTV, and Kanye West. 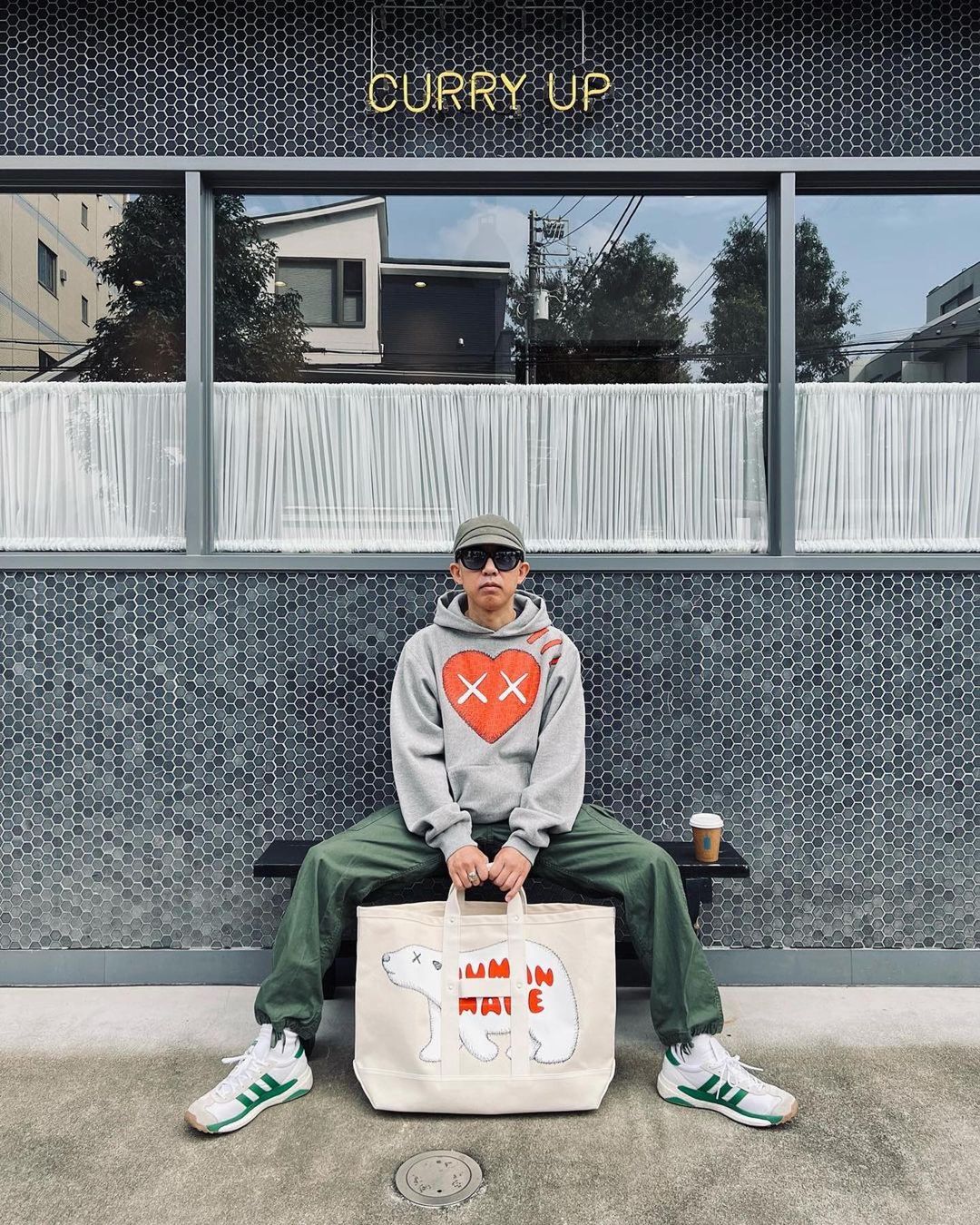 Kaws is known for his sculptures that have crosses on their hands and eyes. 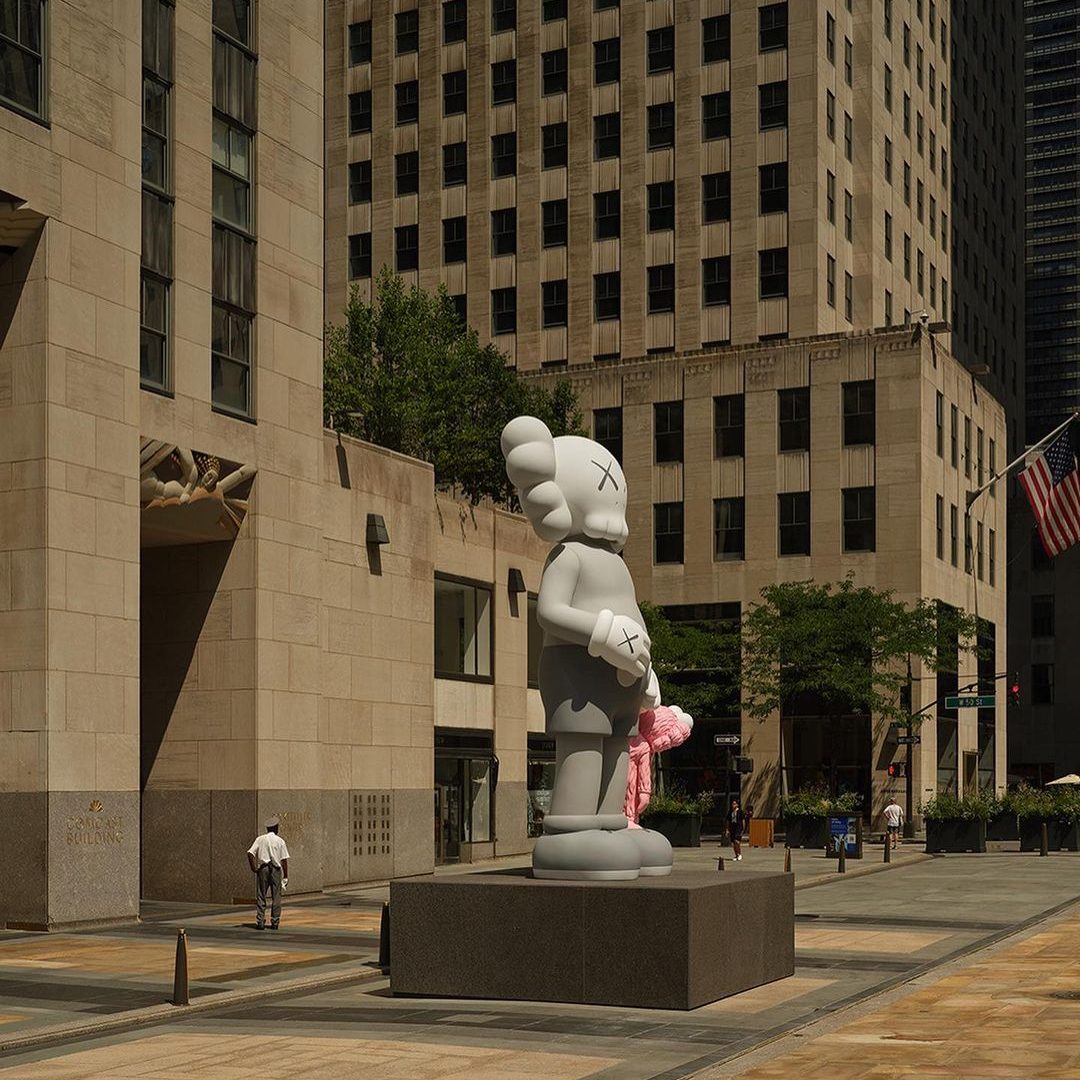 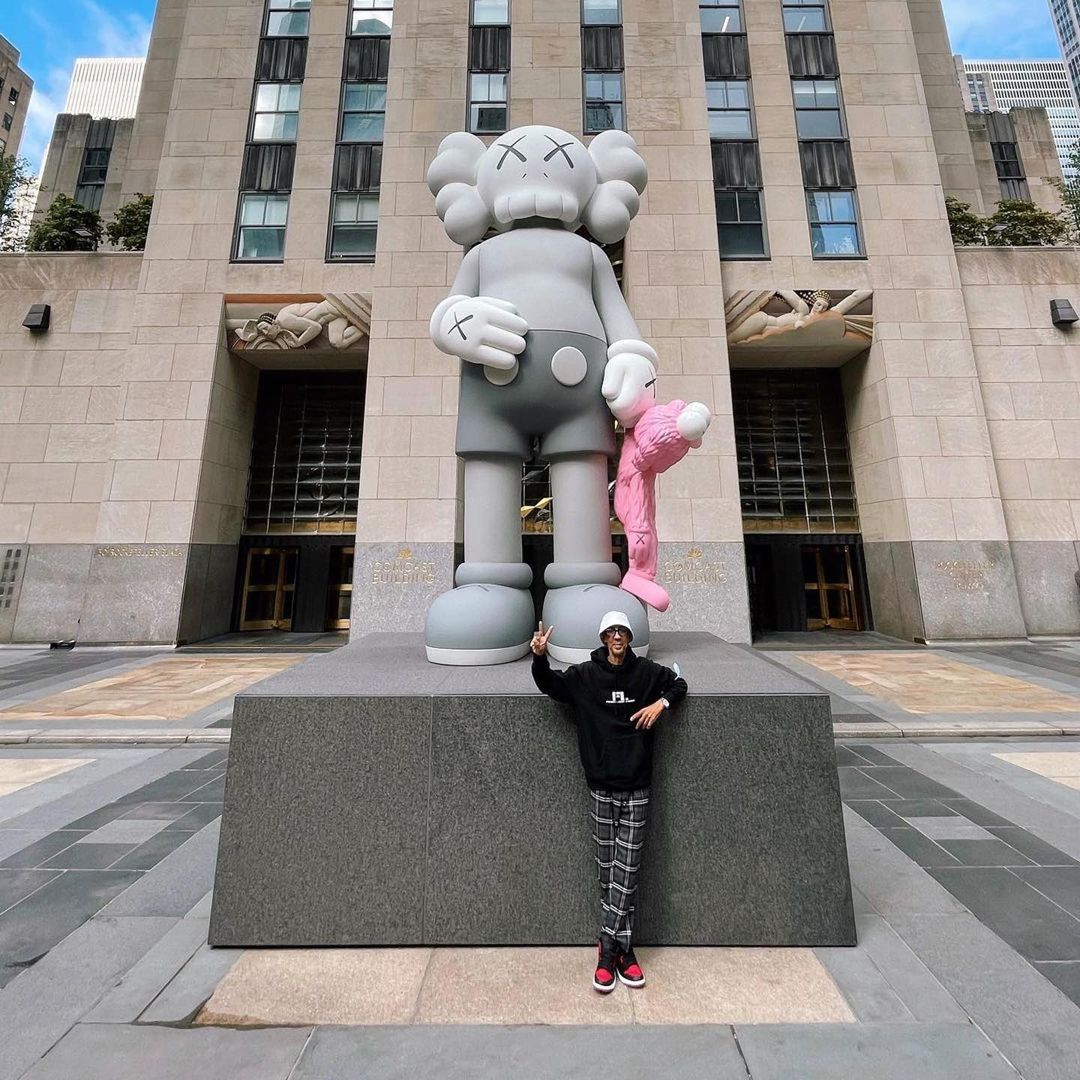 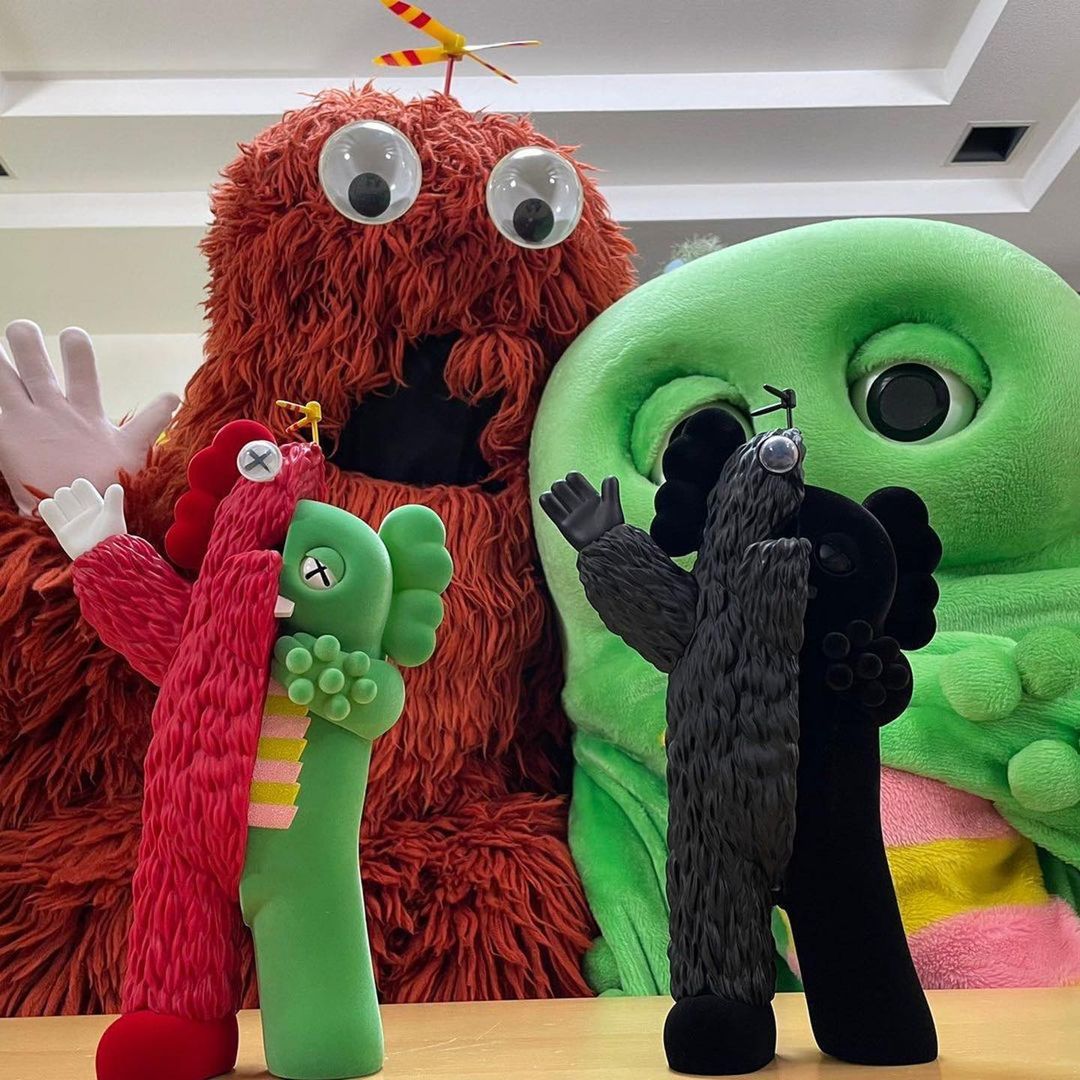 The letter X has the main message of his art – mass culture is depersonalized. And considering the amount of collaborations in Fortnite, such a skin should fit there pretty good.

There already was a collaboration with a popular artist in the past, which turned out to be quite successful. Seems like there will be even more collaborations between Fortnite and different artists, such as Kaws.