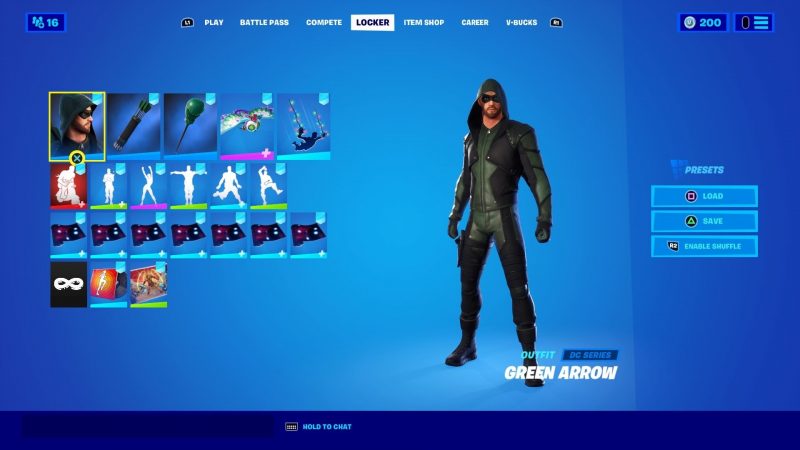 Thanks to the dataminers, you can also see what it feels like to play the game as a DC character:

The only way you’ll be able to get this outfit is by subscribing to Fortnite Crew in January. Most likely, its price will stay the same – around $11.99.