How To Get Deadpool Unmasked Style / Fortnite Week 8 Deadpool Challenges

Fortnite week 8 Deadpool challenges is not just another week, but a special one! We have already got the back bling, a wrap, the pickaxe, and the glider have appeared in the shop, which means that the last missing thing in the Deadpool’s unmasked style. And this is finally the day when you can get Deadpool unmasked style. It is free, as usual, but you’ll need to complete two challenges to get it. Today we’ll have to find Deadpools’s inflatable toy and dance at a party. 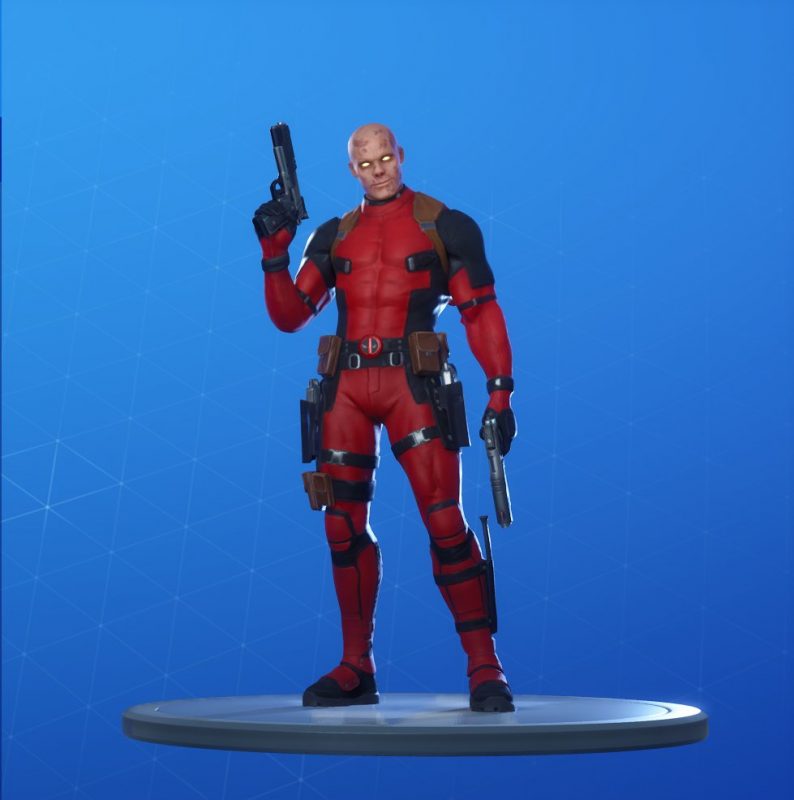 The challenges can be completed only if you have the Battle Pass. You can see all the challenges in the Deadpool’s toilet by simply clicking the PC or using our site because we have a special section about Deadpool’s challenges.

Seems like we’ve done every possible thing for Deadpool already: we’ve destroyed toilets, found the plunger, sit in the toilet stall… But he doesn’t think so – he always has a job for us to do. Today we’re searching for another one of his toys, but this time not a plush toy, but an inflatable one. 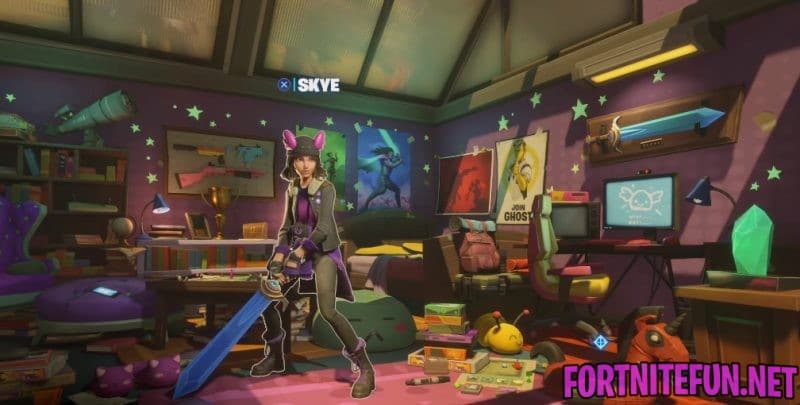 As soon as you’ve found the toy, check out another, no less exciting task – dance at Deadpool’s party on the Yacht.

Dance at Deadpool’s party on the Yacht

Of course, where is Deadpool, there is a party, so it’s understandable that Deadpool’s HQ looks like a room of a typical deadbeat. All of his junk was transported to the Yacht, so now it has tons of odd things, and the captain’s cabin became Deadpool’s bedroom. You’ll need to visit this yacht, so prepare your best emote and mark the Yacht on your map because it’s time for us to party. 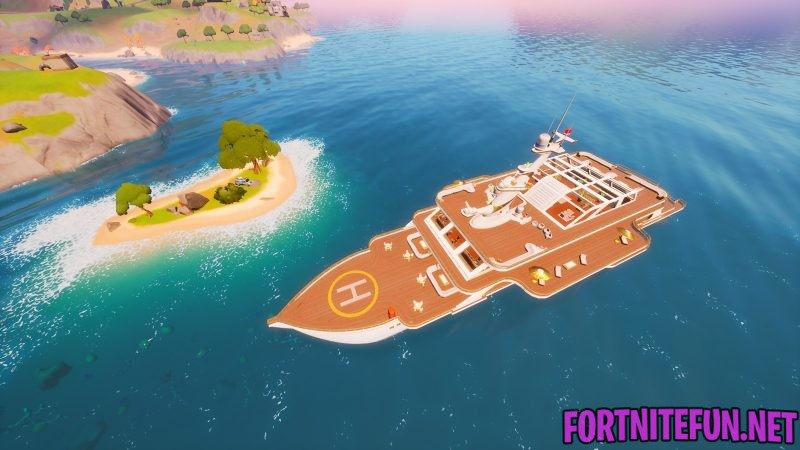