Justin Jefferson’s locker and his emote are coming to Fortnite!

Each and every season always has a pack of new emotes. Half of them go to the Battle Pass, while the other half goes to the item shop for the rest of the Season.

This time we’ll get another simple traversal emote with almost usual rap music in the background. “Get Griddy” emote will come to the item shop on April 28 and is a collaboration between Fortnite and Justin Jefferson.

Arriving on April 28, 2021, get ready for the “Get Griddy” Emote’s debut in the Item Shop! pic.twitter.com/Kt7ZBKOFQ0

The price is still unknown, but it probably won’t be worth it to buy the emote for more than 200 V-Bucks if you’re not a football fan.

Justin Jefferson’s Locker Bundle will also be available in the shop on the 28th! pic.twitter.com/2kExNRlbiH

Also, the emote will be included in the Fortnite locker pack by Justin Jefferson himself. He’s the first player to have his own emote in his own pack. 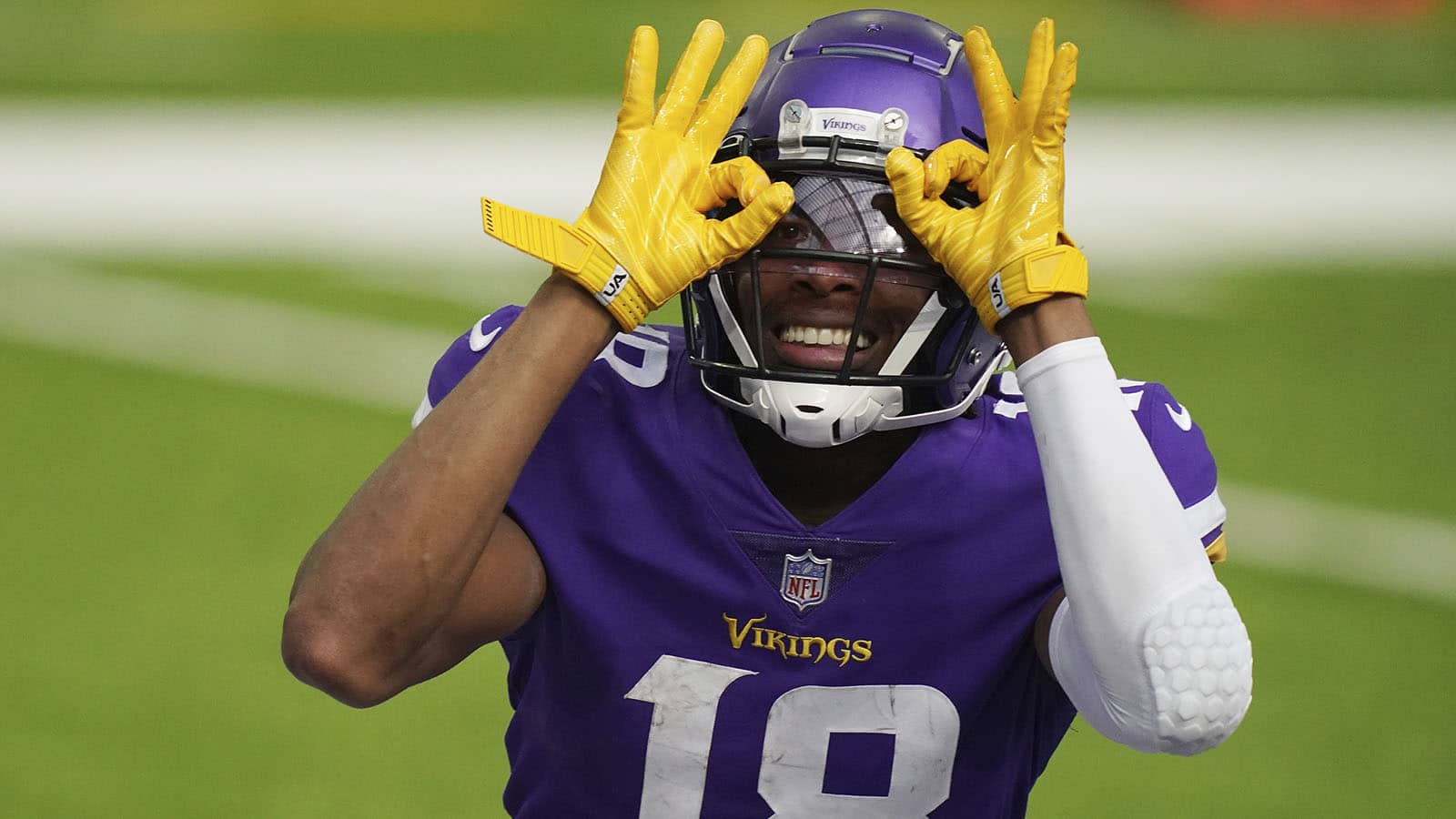 The bundle will include a skin, a back bling, a pickaxe, a wrap, and two emotes, including the Get Griddy emote. But if you want more, you can always check out the upcoming Fortnite Crew pack for May.