How to get on the mothership UFO in Fortnite? / Old locations and loot

The start of Chapter 2 Season 7 wasn’t really notable – there wasn’t a live event, the locations stayed almost the same, and the Battle Pass is questionable. But now, two weeks after the start, we finally have the 17.10 update, which brings tons of summer skins, challenges and alien mysteries to the game. The main mystery is the mothership UFO – the main UFO above the map of Fortnite that is already available as a separate location with its own unique features.

Some smaller copies of past locations were found inside the main UFO. Lucky Landing became the center of this place and also the center of players’ attention. 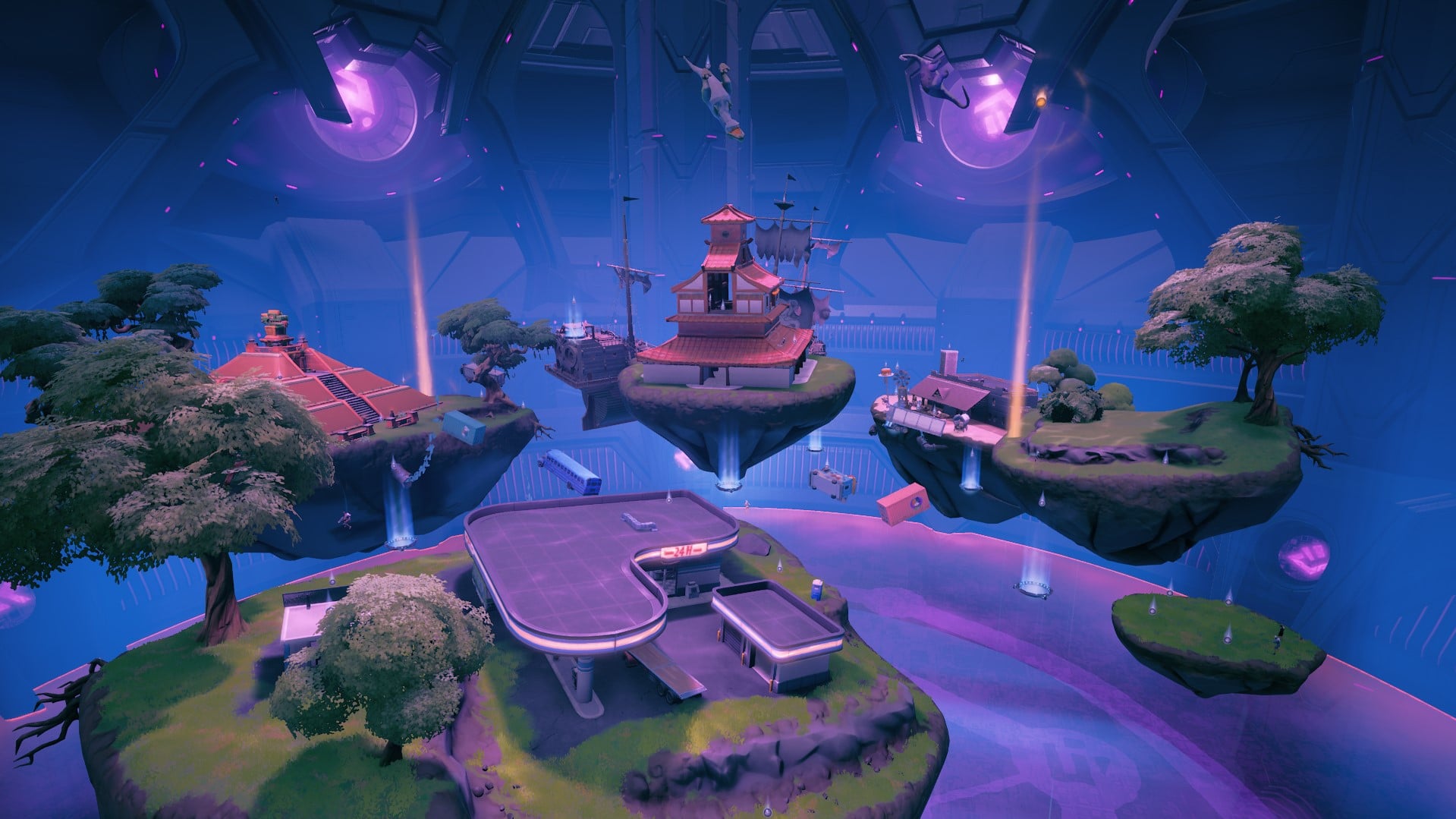 Around the center house from Lucky Landing there also are: the pirate ship from Lazy Lagoon, the windmill from Anarchy Acres, Butter Barn, the temple from Sunny Steps, and a gas station.

To get aboard the UFO, you need one of the Abducters to catch you with their beam. The Abducters spawn over random locations. 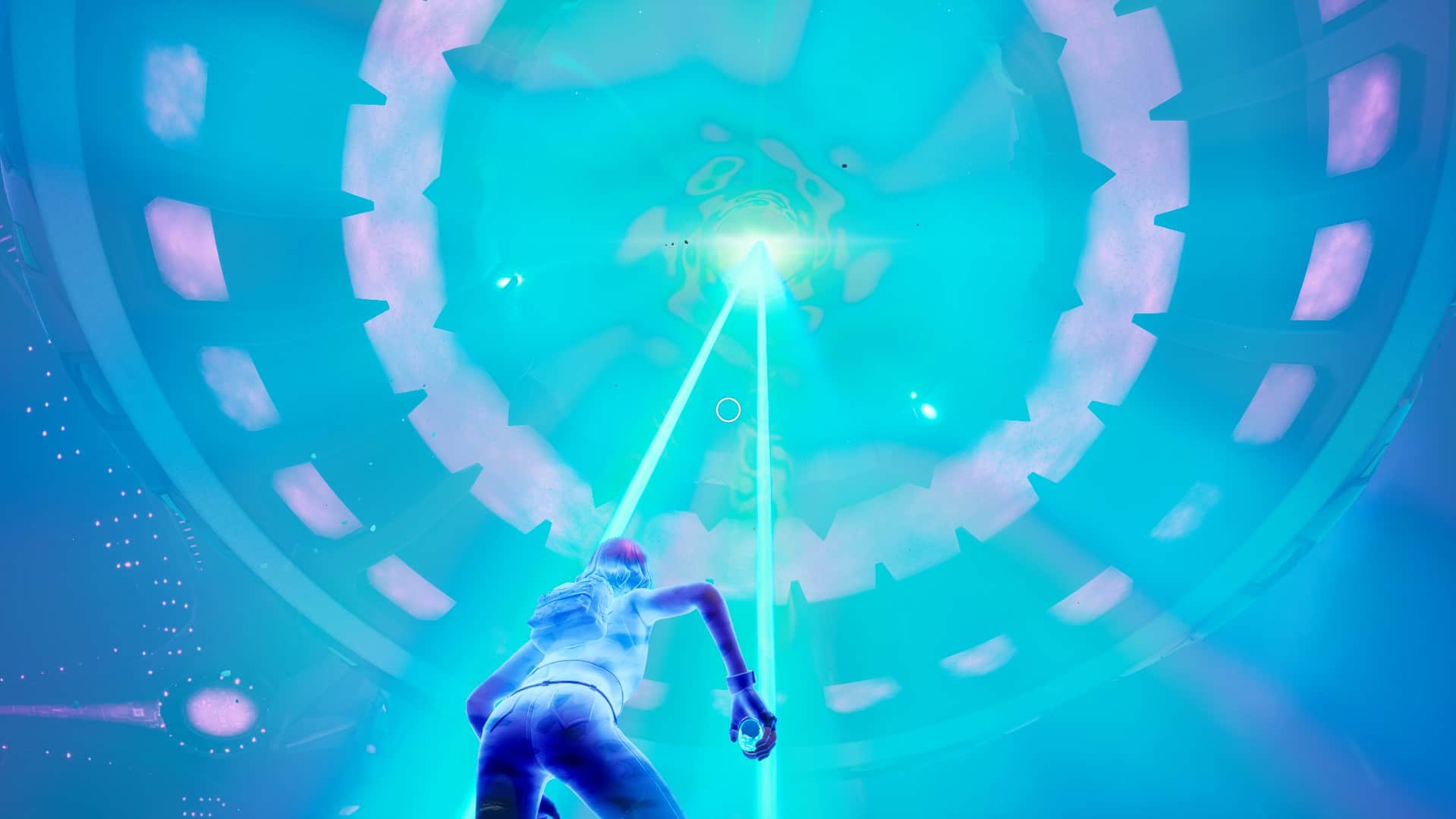 They are also marked on the map. You can see where an Abducter is by looking at the UFO icons on the map:

You need to stand in the beam, which will abduct you and make you a part of an alien experiment. 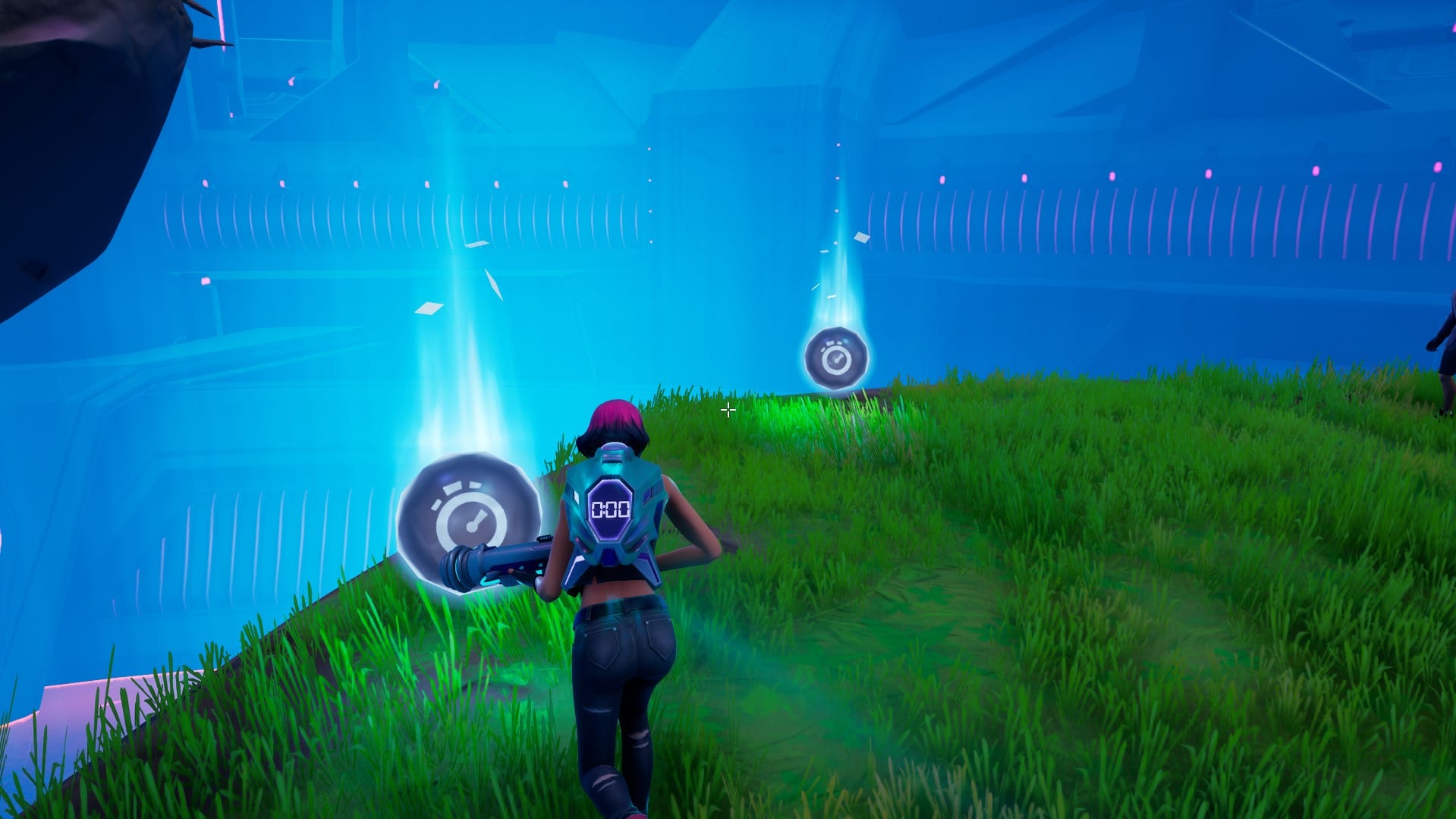 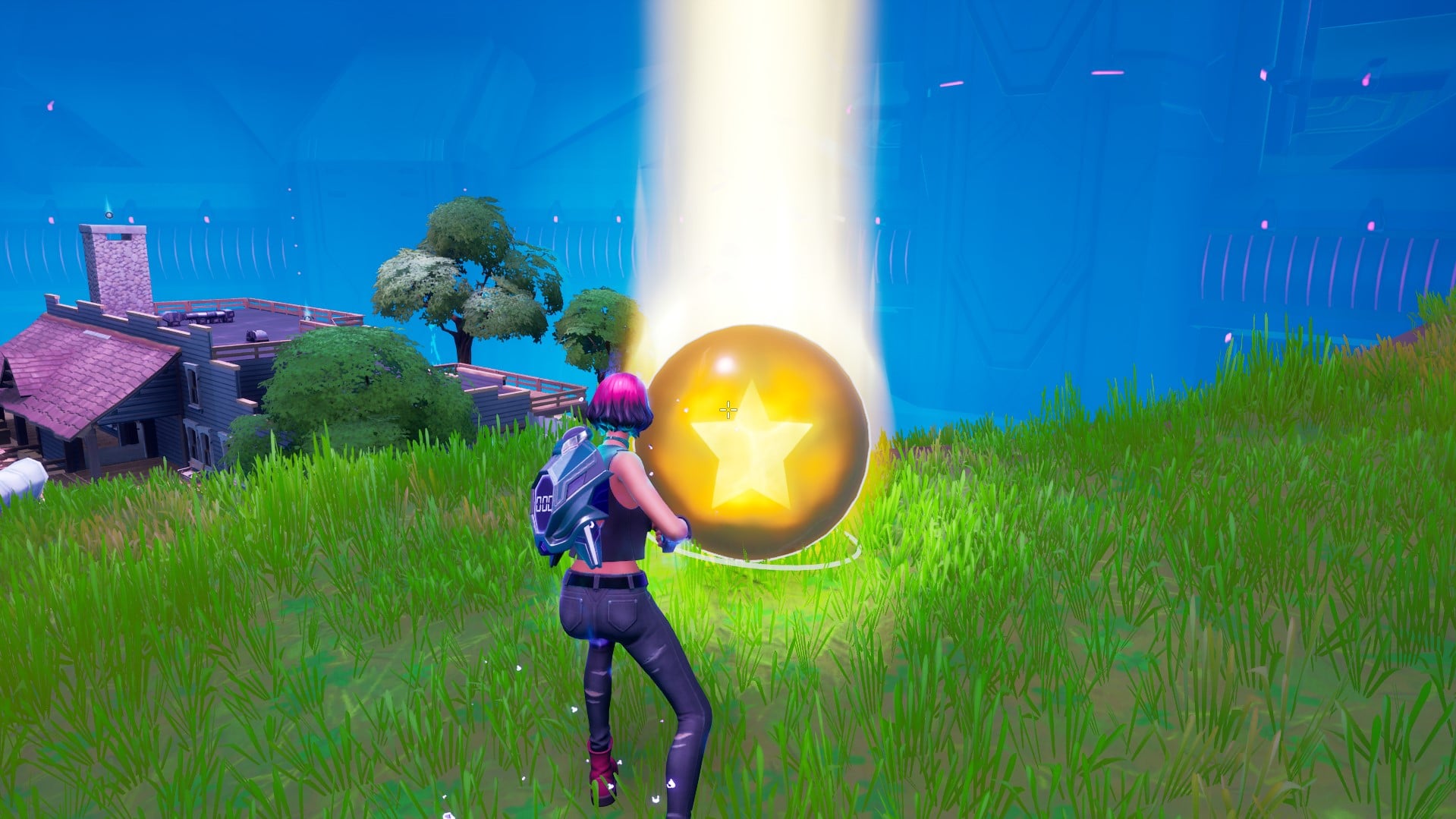 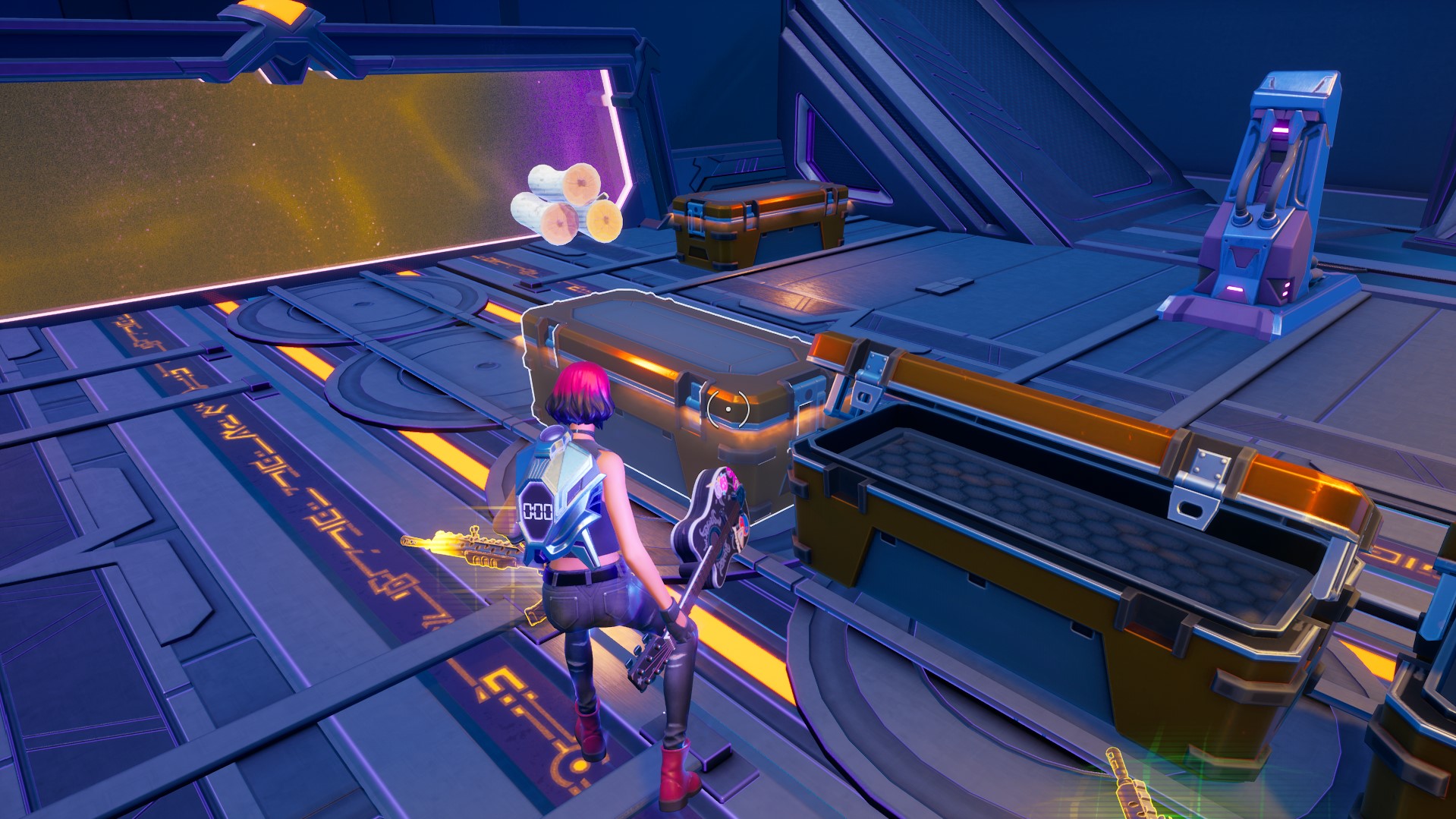 It’s pretty interesting to see something like this mothership UFO in Fortnite, especially considering that you can get tons of good loot inside the main ship’s experiment chambers. However, the Abducters are not presented in competitive game modes, so Arena players won’t be able to experience this.