Epic Games is in no hurry to fix the BRUTE

Epic Games has finally responded to user complaints about the new BRUTE robot-vehicle- machine for kill. True, there is no certainty that the fix will be soon and will seriously change the mechanics. There is a feeling that Epic Games does not consider the BRUTE a problem. 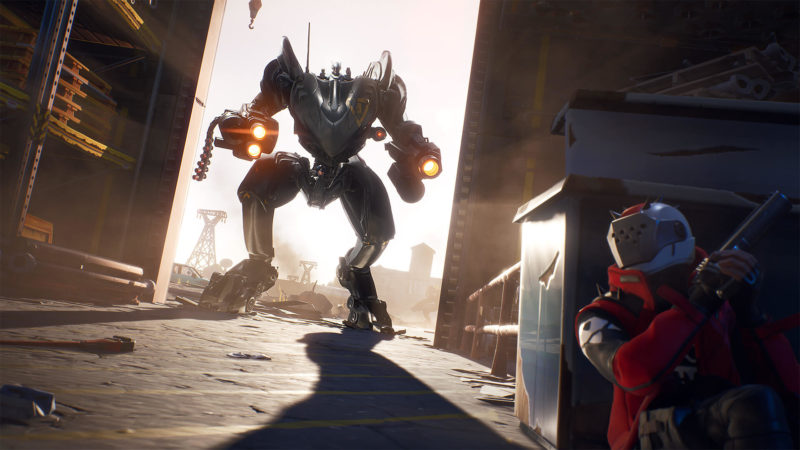 Recall that BRUTE was introduced into the game with the beginning of season 10 and received a rather negative reaction from the community of the game. If in solo mode the robot does not pose a serious threat, although it is very unpleasant, then in duo it is a powerful and formidable force. And if it is present at the very end of the game, then this is an almost guaranteed victory.

On August 6, representatives of Epic Games published a post on reddit, in which they briefly notified users about this BRUTal situation:

Now we evaluate the gameplay of BRUTE, and also observe how he works in all modes and at different skill levels. We are also working to correct errors associated with errors while moving BRUTE.
We will continue to closely monitor and keep you posted!

Judging by the reaction, Epic Games does not believe that BRUTE needs urgent changes and we can only hope that the analysis of the data will change their mind and we will get a balanced game transport.