How to get the free Rainbow Fog wrap

Most of us associate Epic Games with Fortnite and Epic Games Store, but they also have an app called Houseparty. There already was a promo action including Houseparty, and now we can receive a reward again for completing a short task.

With the 14.60 update Epic Games have announced a new function that will allow you to see your friends during gaming using the Houseparty app. I couldn’t test the feature because I didn’t find it in the app. Maybe it’s just a late update that isn’t live yet, and maybe some people won’t be able to use the feature at all. But here’s a screenshot of how it should look: 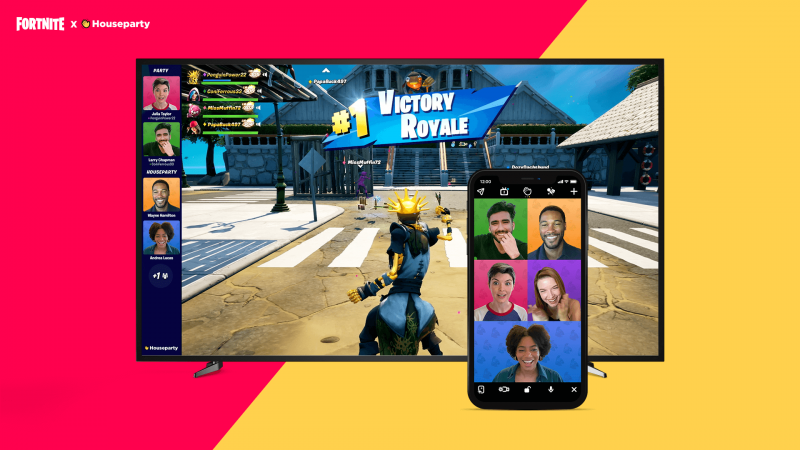 But even those who can’t use the app still can get the wrap. All you need to do is play 5 games with your friends from November 20 to November 27. If you do so, You’ll get the Rainbow Fog wrap on December 4. 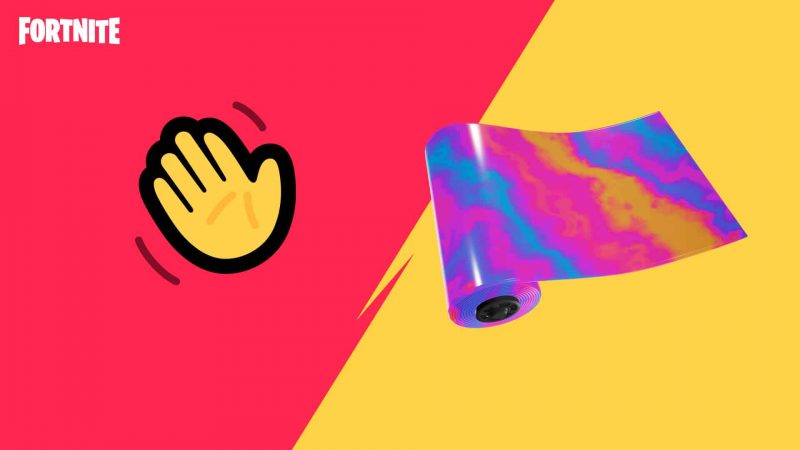 But if you want to use the app, you can download the Houseparty app and link it to Fortnite by pressing the Fortnite TV button at the top of the app. This way you will also receive the Rainbow Fog wrap (maybe even without waiting until December 4). 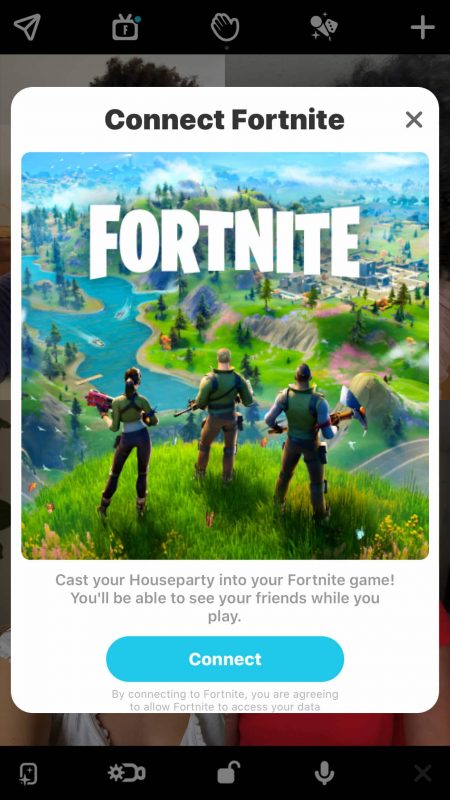 And here’s how you set up the video chat in Fortnite: