Skins from the cartoon Hotel Transylvania may appear in Fortnite

Collaboration with Family Guy? No, what are you about? Or maybe Naruto? Just not today. But one with monsters is just right, more precisely a collaboration between Fortnite and the cartoon Hotel Transylvania. 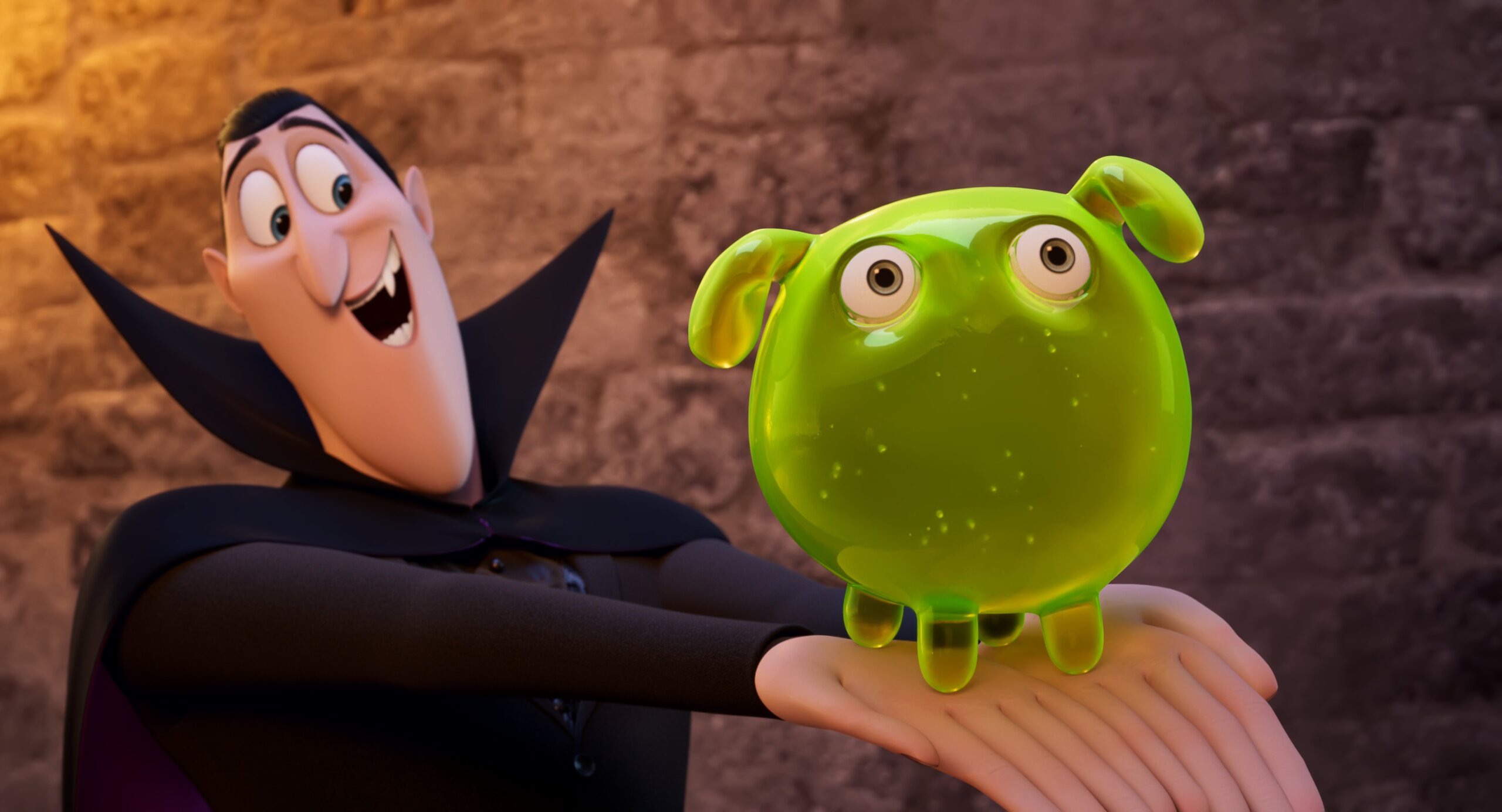 One attentive Twitter user discovered an interesting detail when viewing the latest trailer that came out in early July. There they first showed us the central part of Africa, called it the Amazon, and then showed us the Shark (1:14). The same Shark where Skye lived in the Season 2.

The trailer said that “only there can the transformations be reversed.” Most likely, this phrase doesn’t matter and is only needed to build the plot of the cartoon. 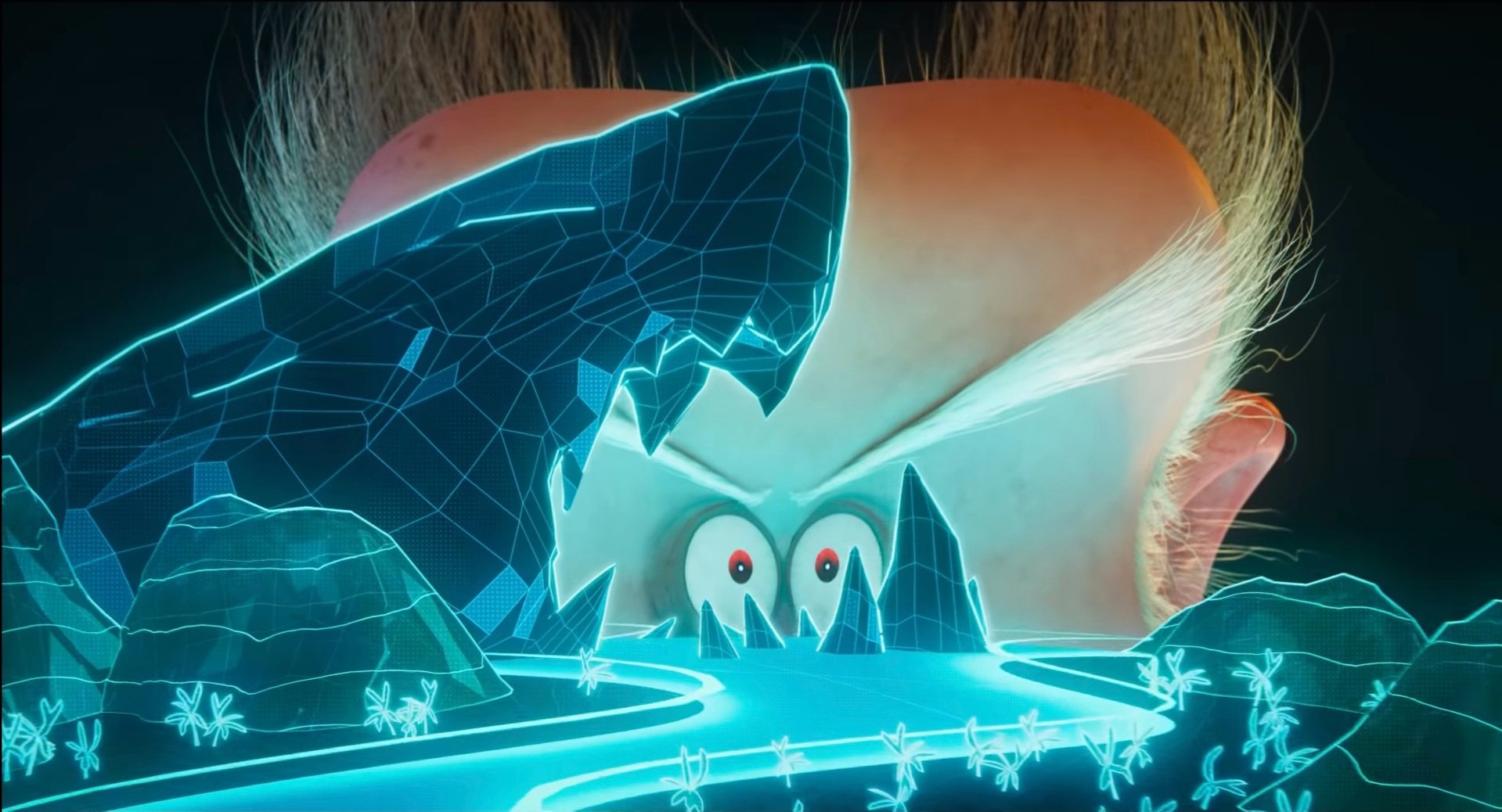 The premiere is scheduled for October 1, and as October = Halloween, we will expect skins with Dracula and his daughter or other Hotel Transylvania characters, or at least some challenges in Fortnite. All this may be just a coincidence, but who knows Epic!