How to get the new Marksman Six Shooter revolver

Each and every Fortnite update has some new weapons in it or at least old ones that are coming back to the game. The last time we had some new bows, the tactical shotgun and the infantry rifle, and now Fortnite players will have a new exotic revolver called Marksman Six Shooter. 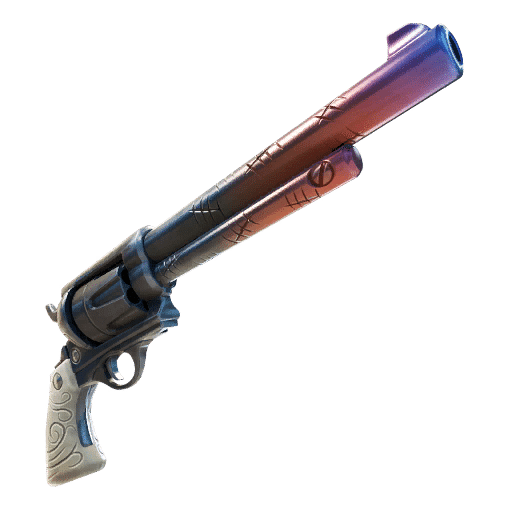 Fans of the Six Shooter can buy this new revolver from Deadfire, which is located in a sheriff’s office next to Lazy Lake. You can’t miss this small wooden house. This gun’s price is only 400 gold bars, and it also has some unique properties. A body shot will only deal 24 damage, but a headshot will deal 100 damage to the enemy you’re shooting at. This makes the revolver a deadly weapon in a good player’s hands. Deadfire has 5 of those revolvers, so you can even fill your entire inventory with them.

However, The Dub shotgun is no more available, so you won’t be able to buy it. But for most of the Fortnite players the new Marksman Six Shooter revolver will probably be more interesting than a rather old double-barrel shotgun.