Imperial Stormtrooper outfit can be obtained for free for the Star Wars Jedi: Fallen Order purchase! 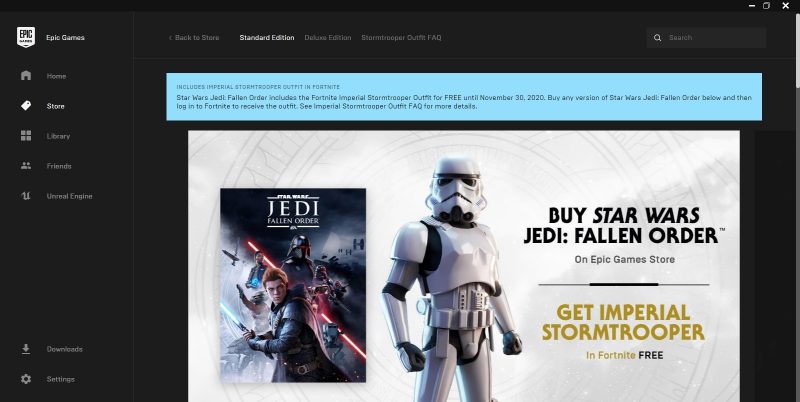 The teaser and the appearance of the Imperial Stormtrooper outfit took us all by surprise because after updating the store at 12:00 we did not observe this equipment there. And all because the store was updated twice, without giving us a chance to save V-bucks for the sake of such a handsome Star Wars.

And it appeared not alone! Into our big Fortnite world came a star destroyer, which is clearly visible from the position of the character. As many assume, since there is a similar direct appearance of star wars in the game, it means that cooperation will be long, possibly including not only one Imperial Stormtrooper outfit. 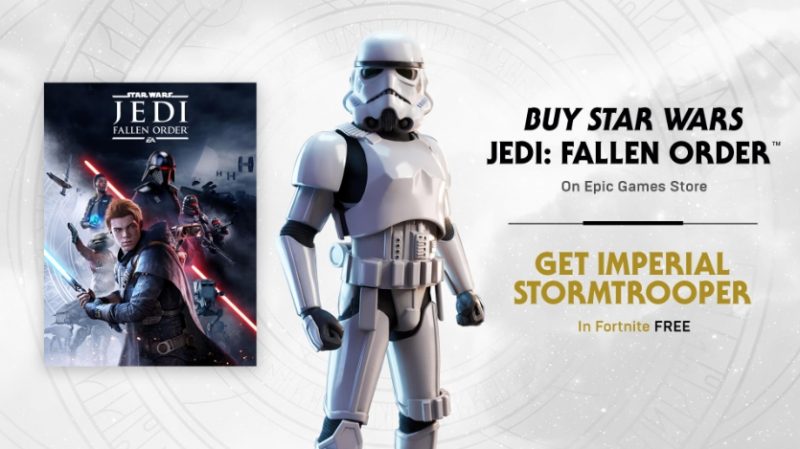 As for its value, the Imperial Stormtrooper outfit can be bought for 1,500 V-bucks in the Fortnite in-game store.

But there is another, more pleasant way to get this outfit – is to buy any version of the game Star Wars Jedi: Fallen Order. They cost 60$. When buying a game, your gear Imperial Stormtrooper outfit! Great, albeit an expensive purchase. From the spent 60$, you will get the outfit as a gift, which is equal to 1,500 V-bucks.

If you want to support us, buy the game from the link above or use the FNFUN tag when buying, Thank you very much! 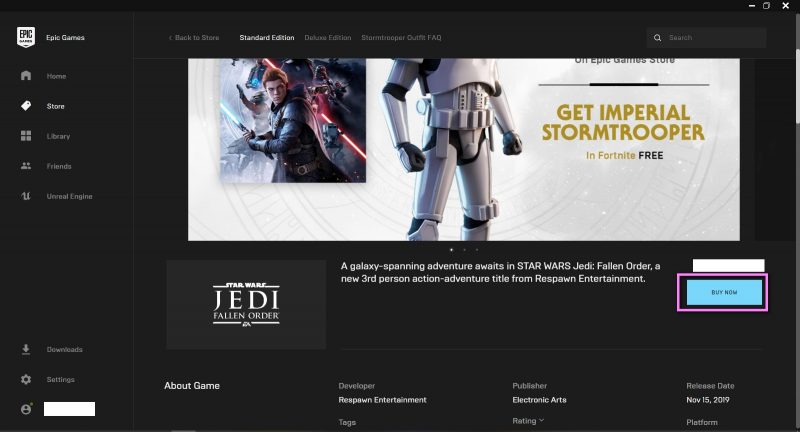 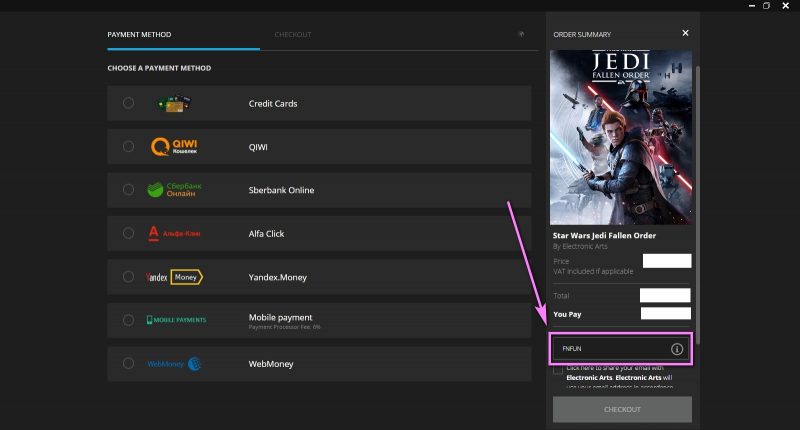 Imperial Stormtrooper outfit for free for the Star Wars Jedi purchase promotion will last until December 1, 2020.