The plot of Chapter 2 Season 6 of Fortnite is strange – seems like it’s there, but nothing related to it is happening right now. However, this will change really soon – we’re already getting some leaks related to the plot, and the current season is coming to its end.

Important! This article contains spoilers for the story of Chapter 2 Season 6 of Fortnite. They’re not so major, but I don’t recommend you going further if you want to experience everything when the time comes.

Even though we already have a prehistoric theme going on with raptors and other animals roaming around the island, some additional creatures might come to Fortnite. But instead of bigger dinosaurs or other predators, the island will become populated with aliens, which is quite a change after fishing and hunting. 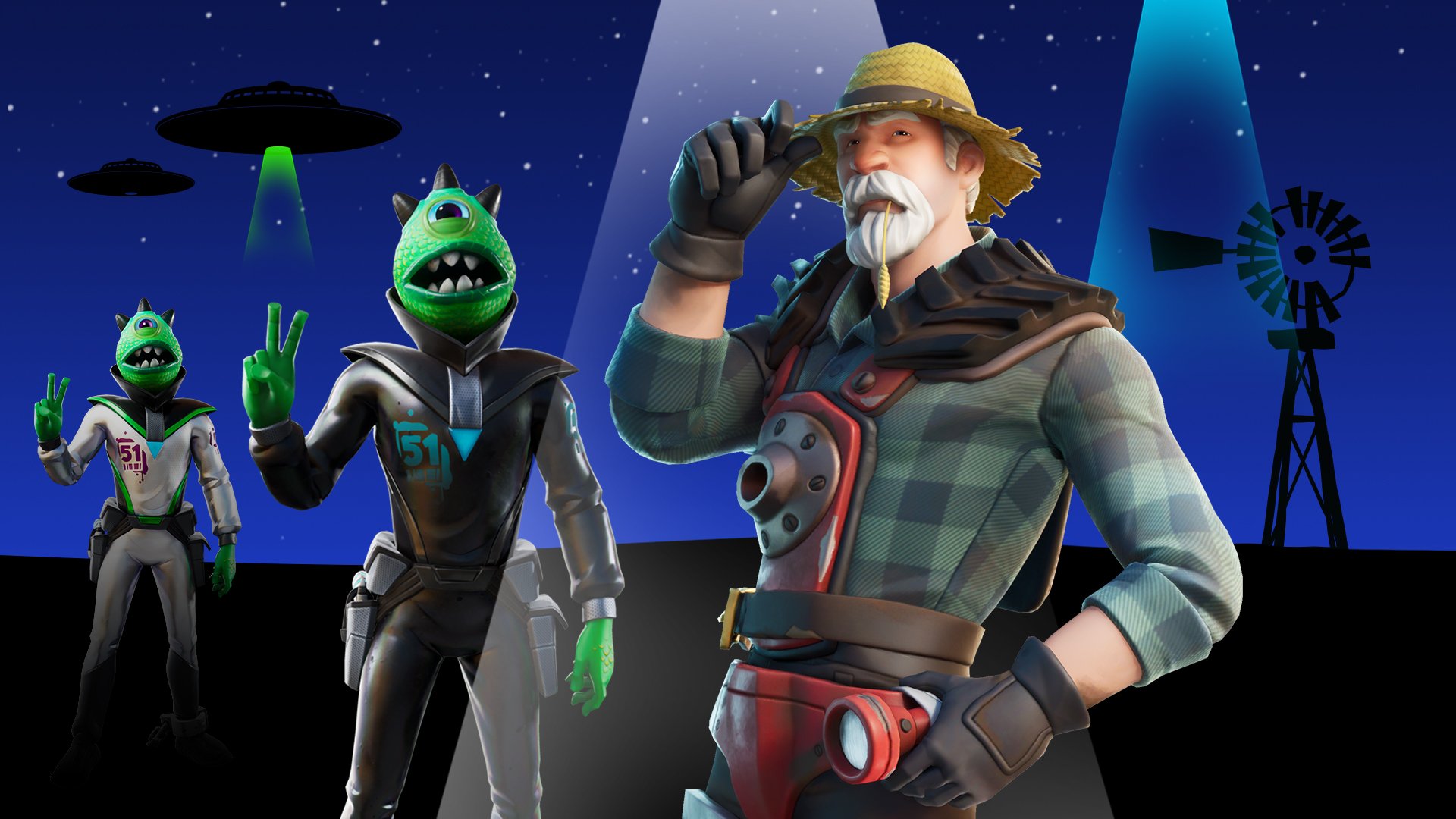 After the 16.50 update came out, some files dedicated to the Foreshadow challenge pack were updated. They were there even in the previous update, but didn’t have any textures, which seemed quite strange. But now, once all the textures are there, it’s obvious why they were a secret – these images feature aliens, that will probably kidnap people from the island. 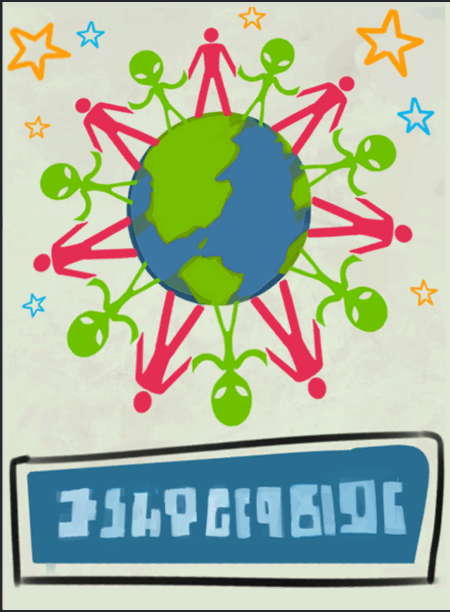 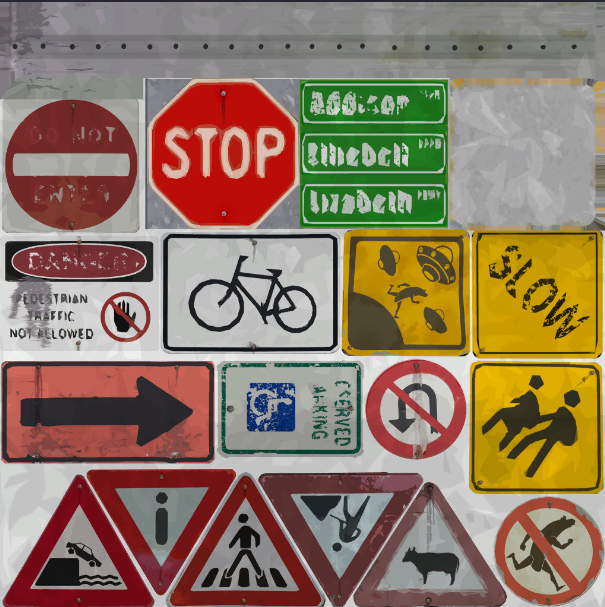 Characters who are in danger because of the aliens will also talk about them: 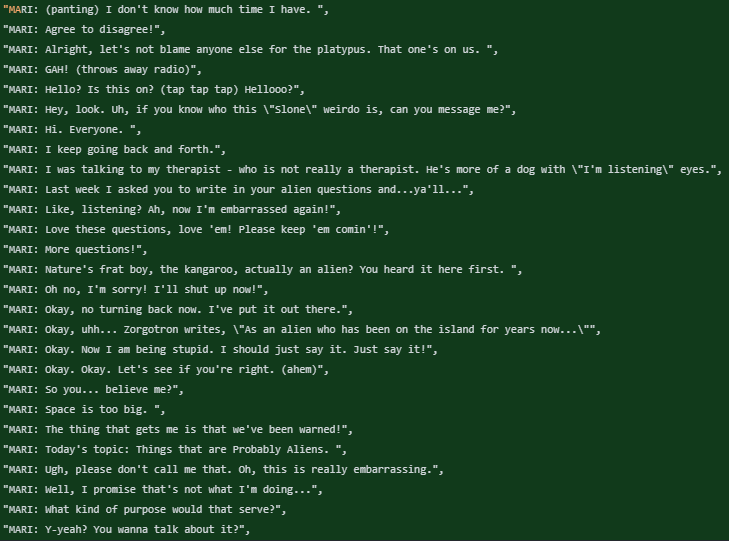 The challenges start with repairing telescopes, then you need to use radios, and the last challenge needs you to place a warning sign in a field. And as you probably already know, aliens seem to really like fields! Maybe, the signs will mark the spots that will have alien ships later.

However, despite the fact that the aliens kidnap you, they will just block your controls for a while, regenerate your health and shields, and return to a random spot on the map.

It appears that the “Awful Duck” UFO will suck up a player [locking controls], restore them to full health and shield, and spew them out in a random spot on the map.

You can only be abducted once per game.

So far, this is everything we know about the plot for Chapter 2 Season 6 of Fortnite, but even these several pictures have enough information to assume that the story is moving towards the stars and their residents.