New Batman/Fortnite: Foundation comic – where to buy, how to get codes and rewards

The story of Batman from the Zero Point has ended in May, and we already have a new character and a new comic. Meet new creation of Epic Games and DC Comics – Batman/Fortnite: Foundation.

This comic series will tell us about the Foundation, a mysterious alien, whose first appearance was in the trailer of Chapter 2 Season 6. Since then, he also was on a board with The Seven in the Impostors game mode, as well as other story trailers. In one of them, Scuba Jonesy noticed his head at the bottom of an ocean. 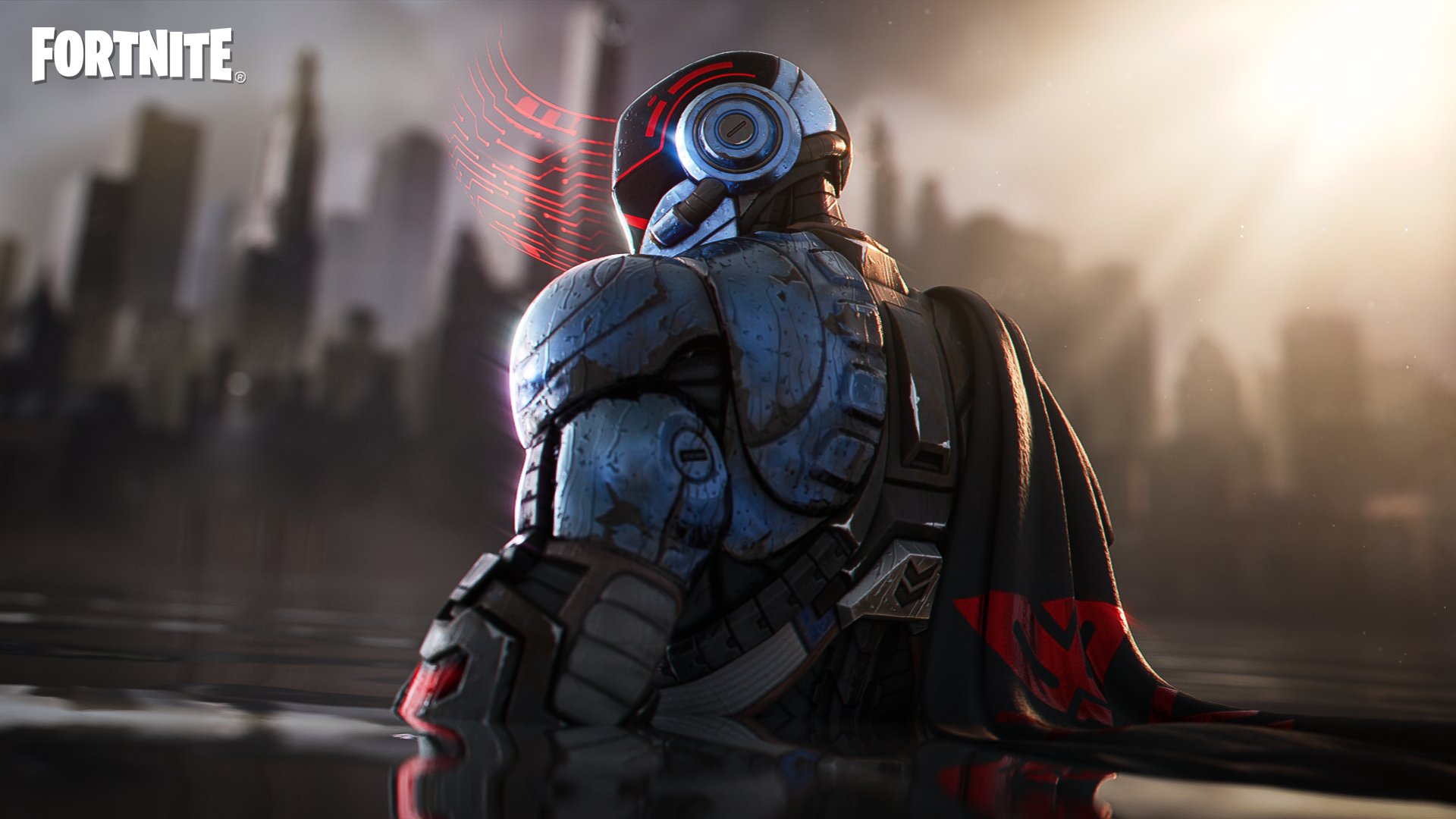 It turns out that that ocean was actually not in Fortnite, but next to Gotham City. Yes, seems like you can just travel from one universe to another if you are a collaboration character.

The Batman/Fortnite: Foundation comic will go on sale on October 26. And if it’s going to be sold somewhere, it’s time to find out where.

Where to buy the new Fortnite comic?

According to the technical support, the Batman/Fortnite: Foundation comic will only have a printed version. It will be available in different stores in North America, France, Germany, Czech, Italy, Spain, Mexico and Brazil. It won’t be officially sold in Russia and some other countries, but there’s still a chance to get one. 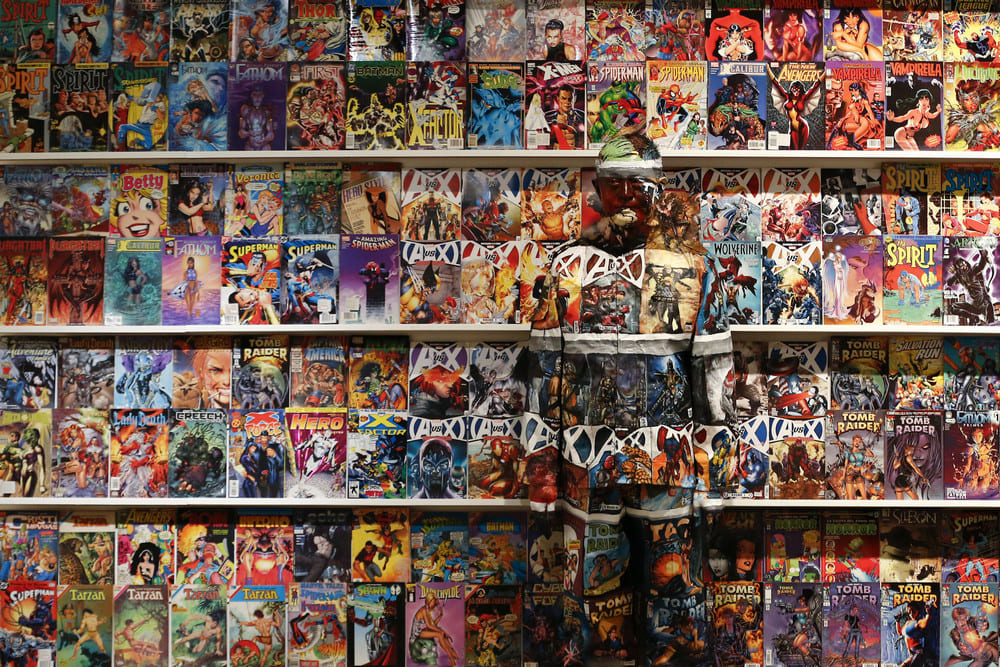 To buy this comic, you need to contact your local retail comic stores and ask if they have one. It will probably be possible to buy it even in some countries that are not listed above, like it was the last time.

There are no announcements about the digital version of the comic yet, but there might be some in the future.

The price of the comic 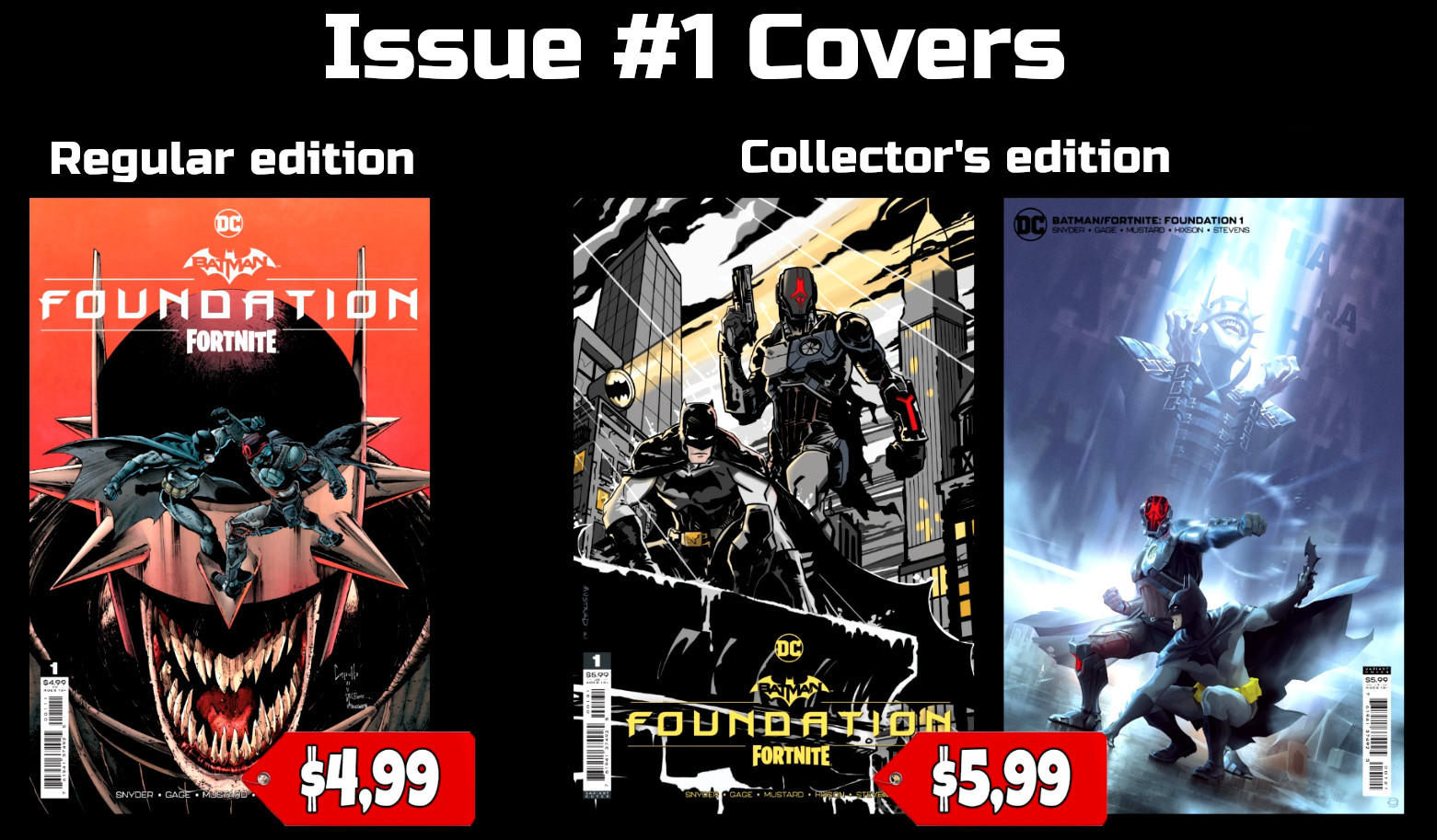 Notice that these aren’t the final prices. The suppliers can rise the price if they think it’s necessary.

Just like the previous comic about Batman from the Zero Point, the Batman/Fortnite: Foundation comic will have codes for Fortnite items. For the first issue, you will get the Batman Who Laughs skin, a back bling and a loading screen. 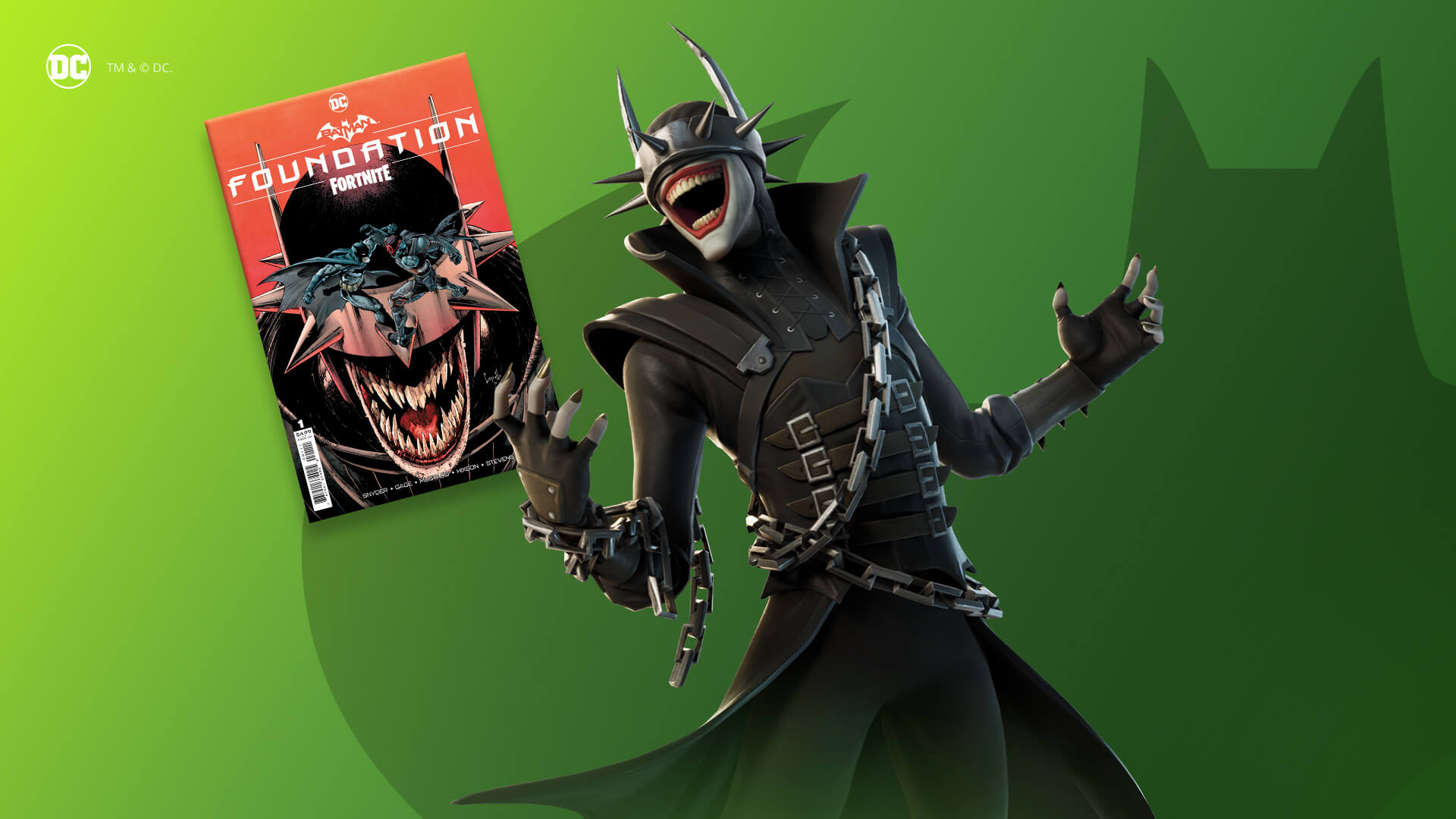 The codes can be redeemed in the corresponding section of the official website: fortnite/en-US/redeem

The only exclusive thing from the ones listed above is the loading screen. The outfit, as well as the rest of the items, will come to the item shop on October 27. 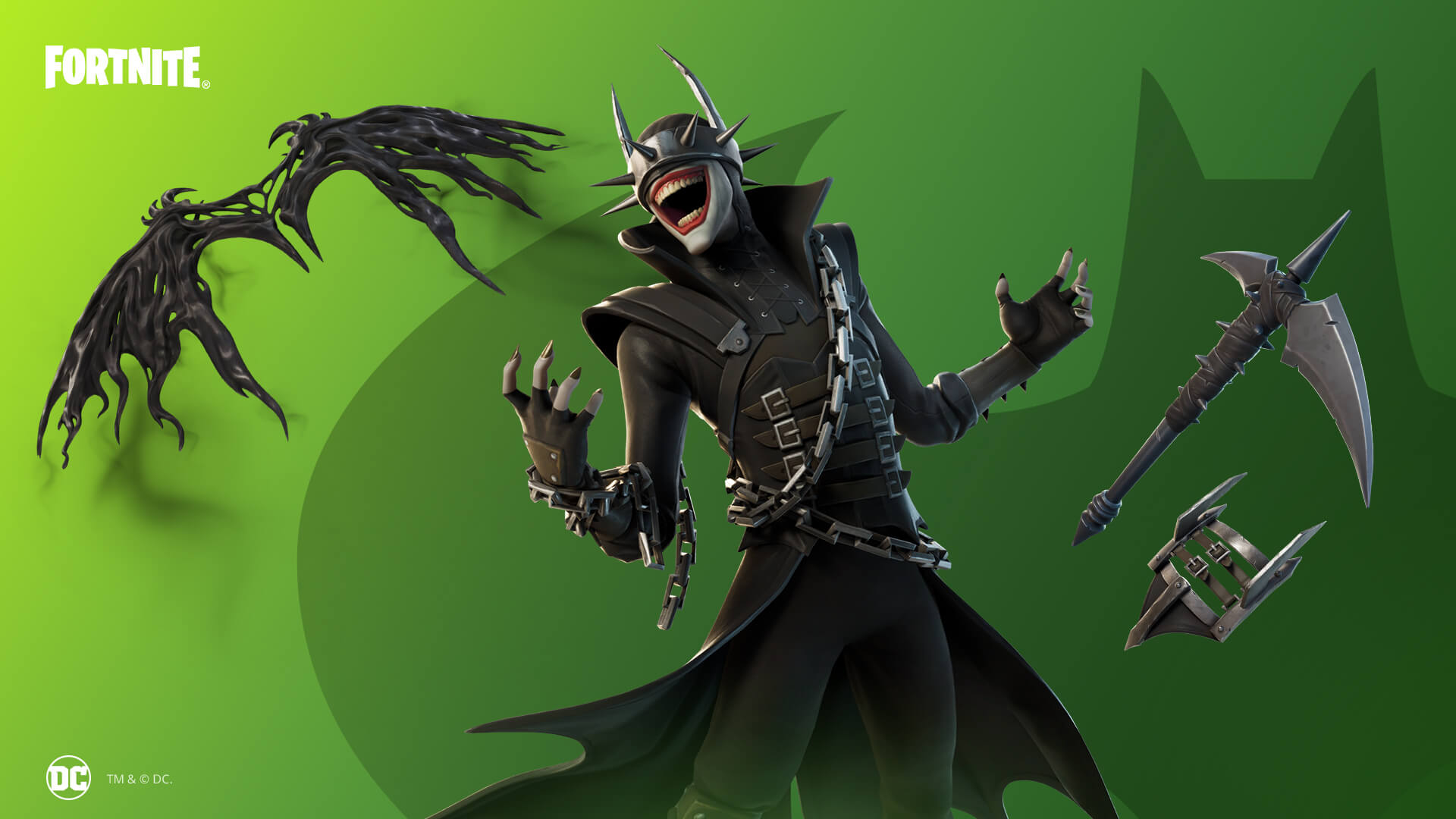 The bundle with Batman Who Laughs in the item shop will also have the Robin’s Perch back bling, and a pickaxe and a glider from the Dark Multiverse set.

The price of the outfit (not the bundle) will be 1500 V-Bucks, according to data miners.