The third rocket appeared from nowhere at the launchpad in Fortnite recently. Within days, it will launch, and we will get a new weapon after a while.

The first rocket launch at the beginning of this season spawned a lot of questions to the Imagined Order, to the Seven and also to the developers. The main ones are what it’s for and when it will end. And since Epic Games won’t answer any time soon, data miners came to the aid. 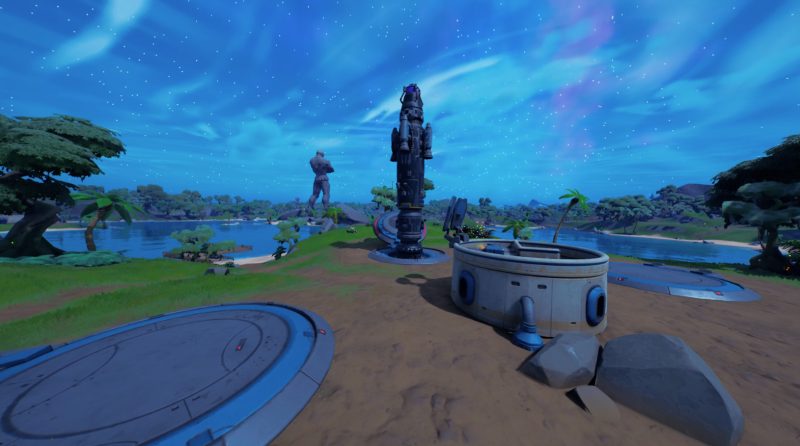 Even before the first rocket launch, data miners said that Scientist launch rockets in order to return the old weapon for victory against the impending threat. This threat is the IO guards, which are drilling our island and spawning earthquakes. But the weapon we will get is unknown. However, one thing is known — the third rocket will bring this mysterious weapon to the island of chapter 3 season 1.

It means that the third rocket launch in Fortnite will be successful, and by results of its expedition something ancient that was in the arsenal of Fortnite players already, will return to the game.