Orochimaru, Itachi, Gaara and Hinata from Naruto are coming to Fortnite

While all of us are waiting for the Fall Guys collaboration, Epic have prepared an unexpected comeback of Naruto and his friends to Fortnite. One of the pages of a Japanese magazine had some of the Naruto characters with a Fortnite logo – Hinata, Gaara, Itachi and Orochimaru. 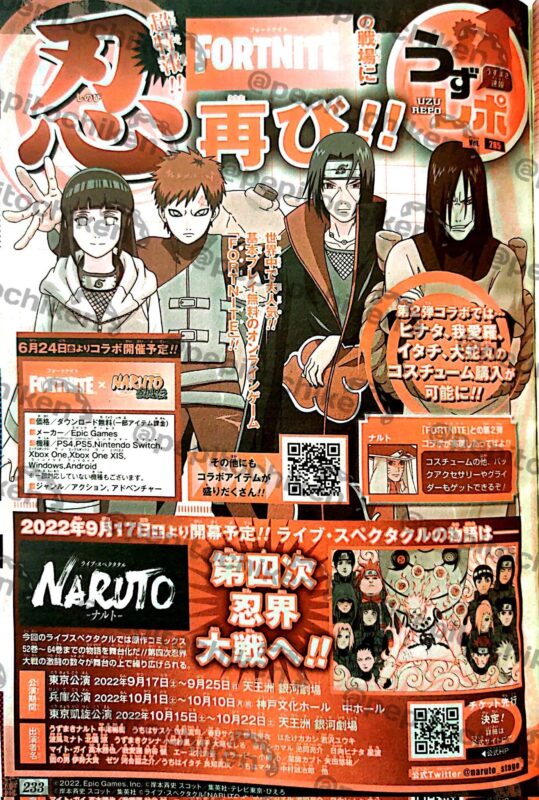 Here’s a list of all the Fortnite x Naruto characters, if you haven’t seen them before: https://fortnitefun.net/all-fortnite-naruto-skins-list/

Orochimaru is one of the three Sannin from the Hidden Leaf Village who is also a traitor, unlike the other two. He’s also known for his search for immortality. 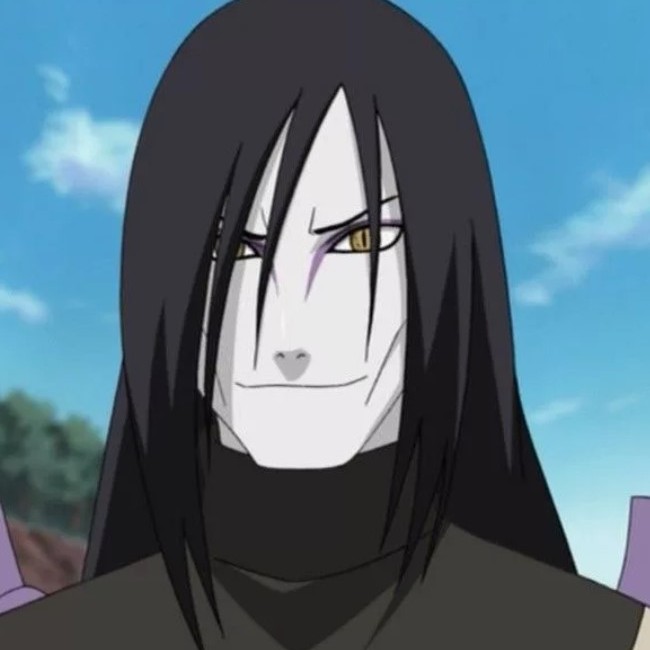 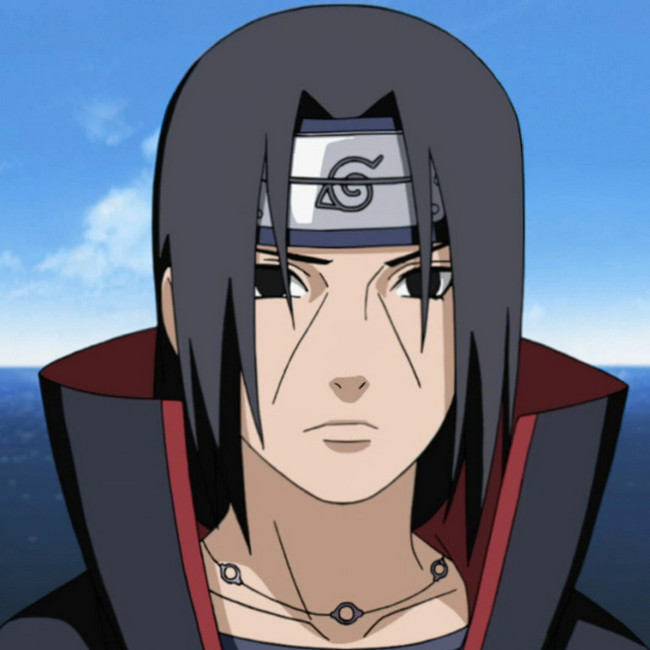 Itachi became a traitor of the Uchiha clan by almost entirely wiping its members out. He is a member of the terrorist group called Akatsuki and is the strongest member of his clan.

Gaara is the vessel for the One-Tailed beast, which made his childhood a lot harder than it could be. Fortunately, Naruto helped him become Suna’s Kazekage. His fighting style is different from the others’ ones, because he can control sand from the vessel on his back. 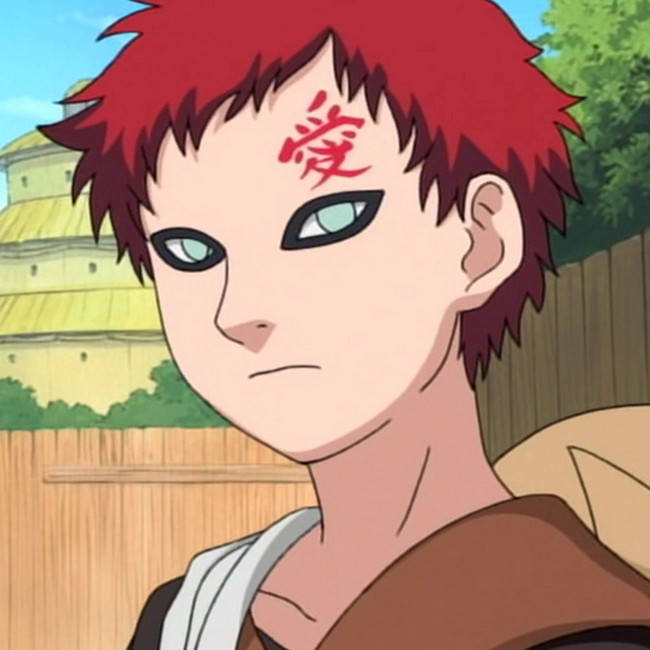 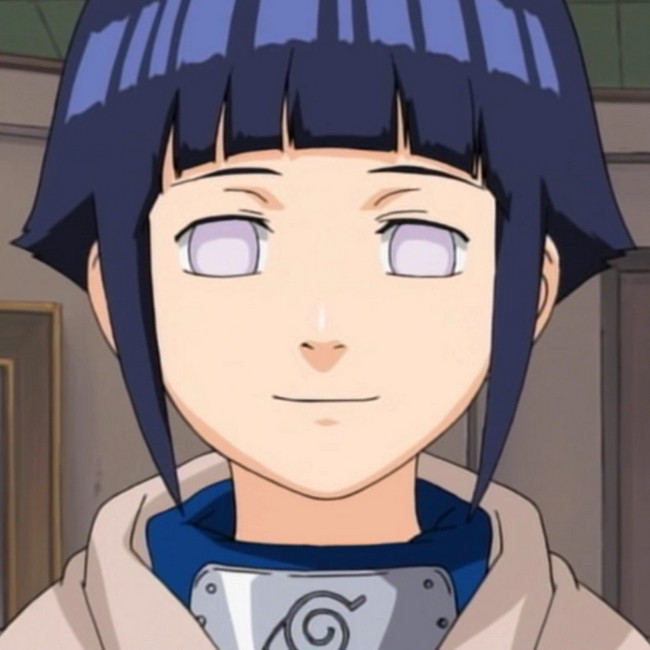 Hinata is a member of the Hyuga clan, which allows her to use Byakugan – special vision allowing her to see chakra. She isn’t really powerful, but she’s been loving Naruto since her childhood.

Itachi, Orochimaru, Gaara and Hinata will appear in Fortnite on June 24, and they will also bring a new style for Naruto along. We don’t know if there will be new challenges or free items, but we won’t have to wait for long.