Don’t you think that there’s not enough Fishstick versions in the game? The 16.20 update will change it – 2 fish packs will come to the item shop really soon.

The first pack is the Bassassin pack that has already been to the item shop before. The last time it was sold for $9.99, so you can expect it to cost around the same price. 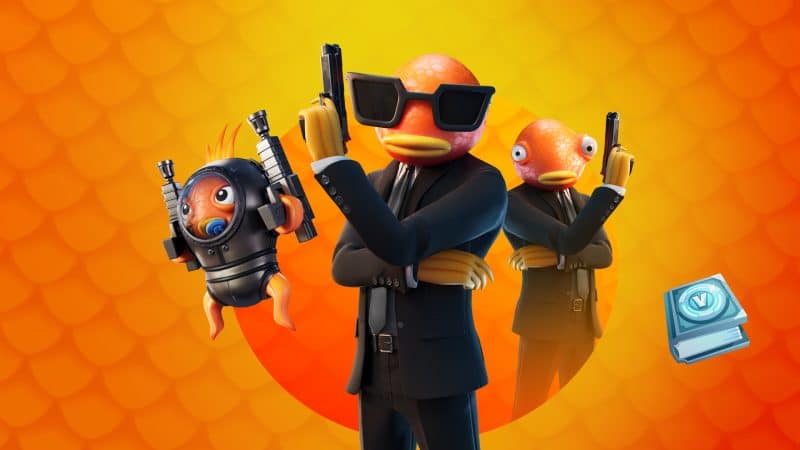 But there’s also a new bundle called Princess Felicity that contains the Princess Fishstick skin, a back bling, a pickaxe and a wrap. The outfit itself has 2 styles and looks… questionable. I personally think that the skin shown on some loading screens looked better, but the overall look of the skin is up to you.  The previous version was orange with a pink dress, while this one is blue with a blue dress in the first style or grey-ish with a purple dress in the second style. Here’s how the styles look (Images via: @iFireMonkey): 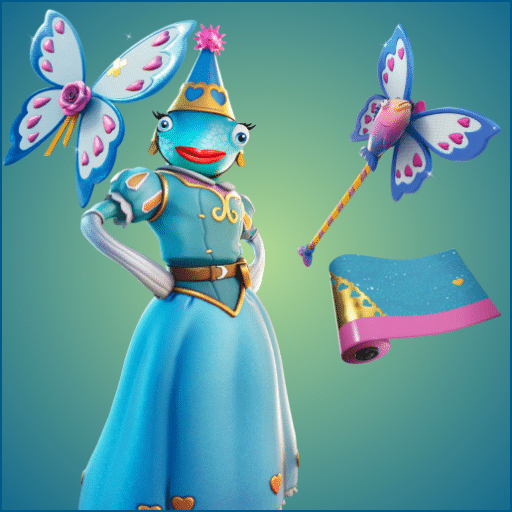 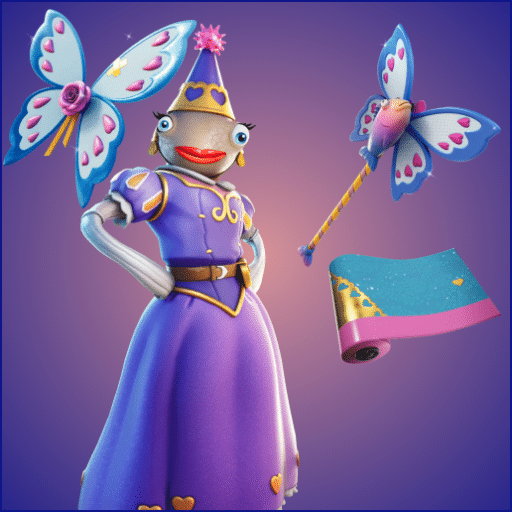 The Princess Felicity skin itself is questionable, but the rest of the items look nice. The back bling is a pair of butterfly wings with a rose flower in the middle. The pickaxe is pretty much the same, but it has a fish on it. The wrap is pretty generic, so there’s nothing to tell about it. Here’s how it all looks (Images via: fnbr.co): 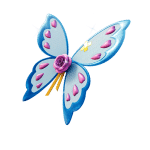 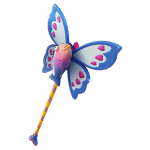 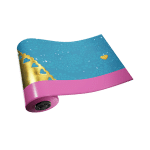 The price, as well as the release date is unknown. However, the Princess Felicity bundle will most likely be sold for real money.