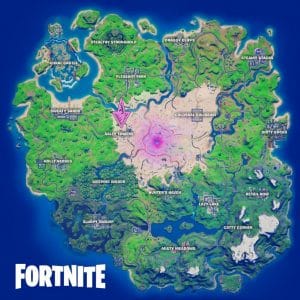 Salty Towers is a mix of Tilted Towers from Chapter 1 and Salty Springs, which already was featured in Chapter 2 before Season 5. The new Towers are located east from the Zero Point. 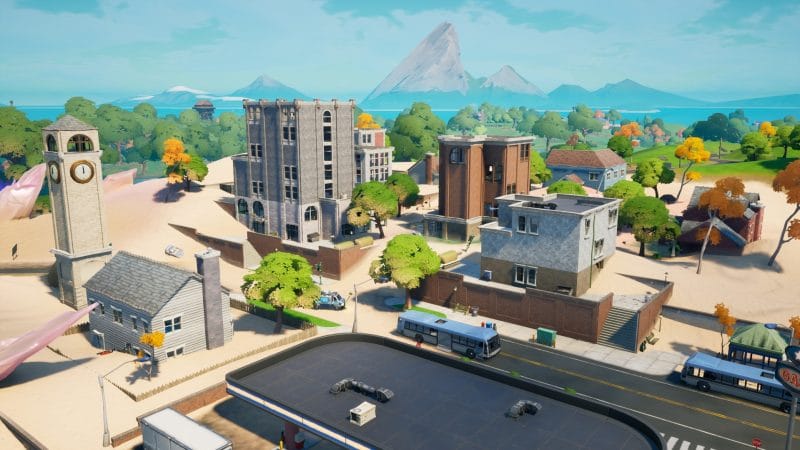