Season 10 Week 3 goes with a bang. We have already used a rift, and visited memorials to a cume, it remains only to complete The leftovers challenges and get a hidden battle star.

The loading screen of the current week does not need an introduction, since it depicts zombies and two characters. These skins have no such styles at the moment, but many dataminers suggest that they will appear soon. And then we can fully enjoy the gameplay for a beaten tomato and a burger. A clue to finding the Season 10 Week 3 Hidden Battle Star is a sticker on the car. It depicts a semi-melted ice cream that can be found in the desert. 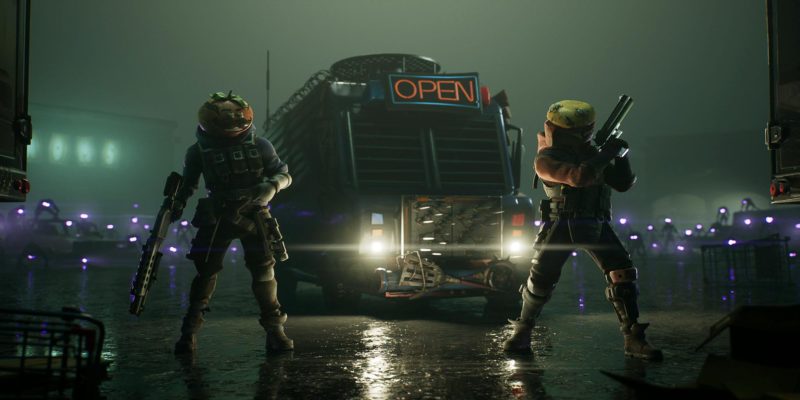 Finally, we got to the nail of the week – the hidden battle star. It can be found in the huge ice cream parlor behind the counter. To raise it, hold e and get your well-deserved level! 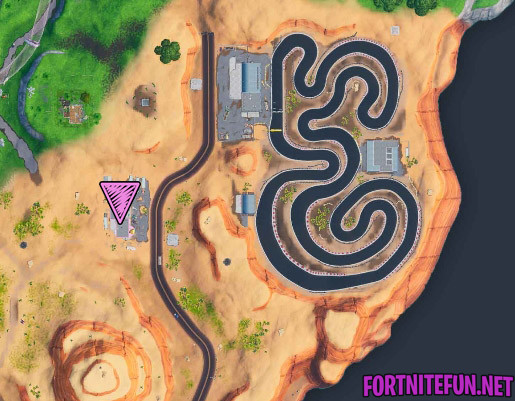