That came 3 week 9 season Fortnite! The hidden battle star of this week was not long in coming, because the loading screen became available after the update v9.10 leakes. 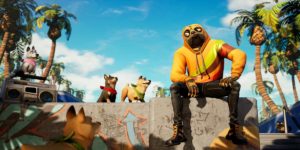 The picture shows the skin of a bulldog and a step with a pattern – a hint for finding a star. We are clearly sent to the machines, which are several at one point. 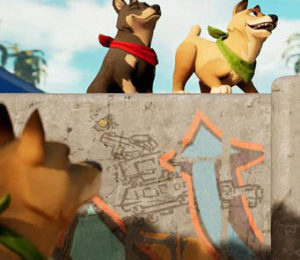 This point can be found in the Junk Junction, not far from the main entrance.
The battle star of Season 9 Weak 3 Fortnite must be raised at the very top of this bunch of cars. 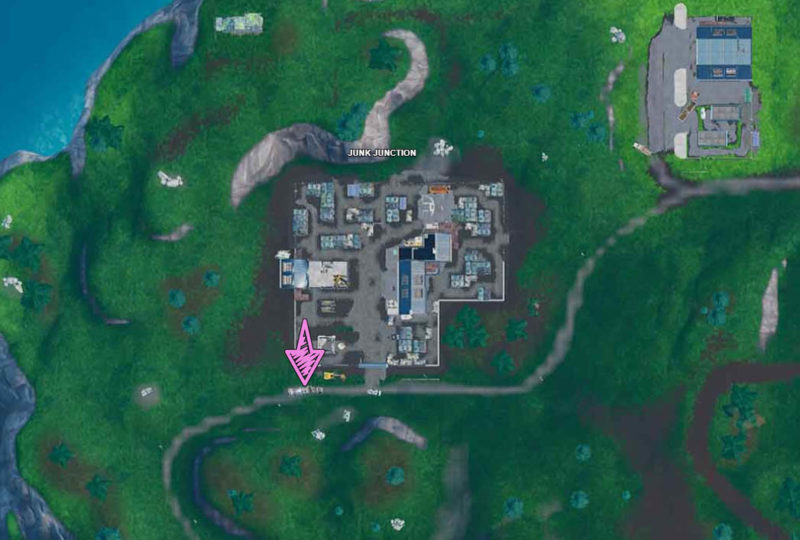 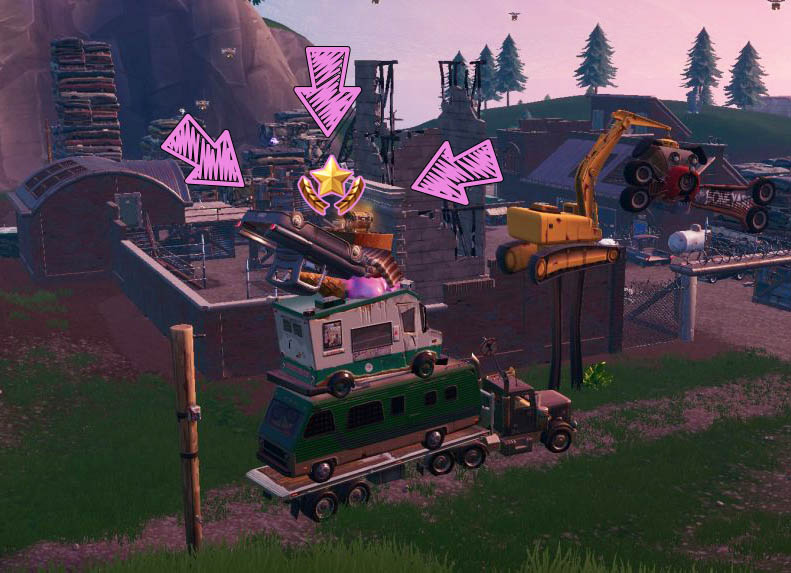