The second teaser of Season 10 Fortnite

The second teaser of season 10 arrived, showing the upcoming skin (maybe). It is unlikely that all the emerging images will form a single, as it was in one of the Fortnite seasons, but this series will link all the time chains.

This teaser, unlike the past, sends us to the future: 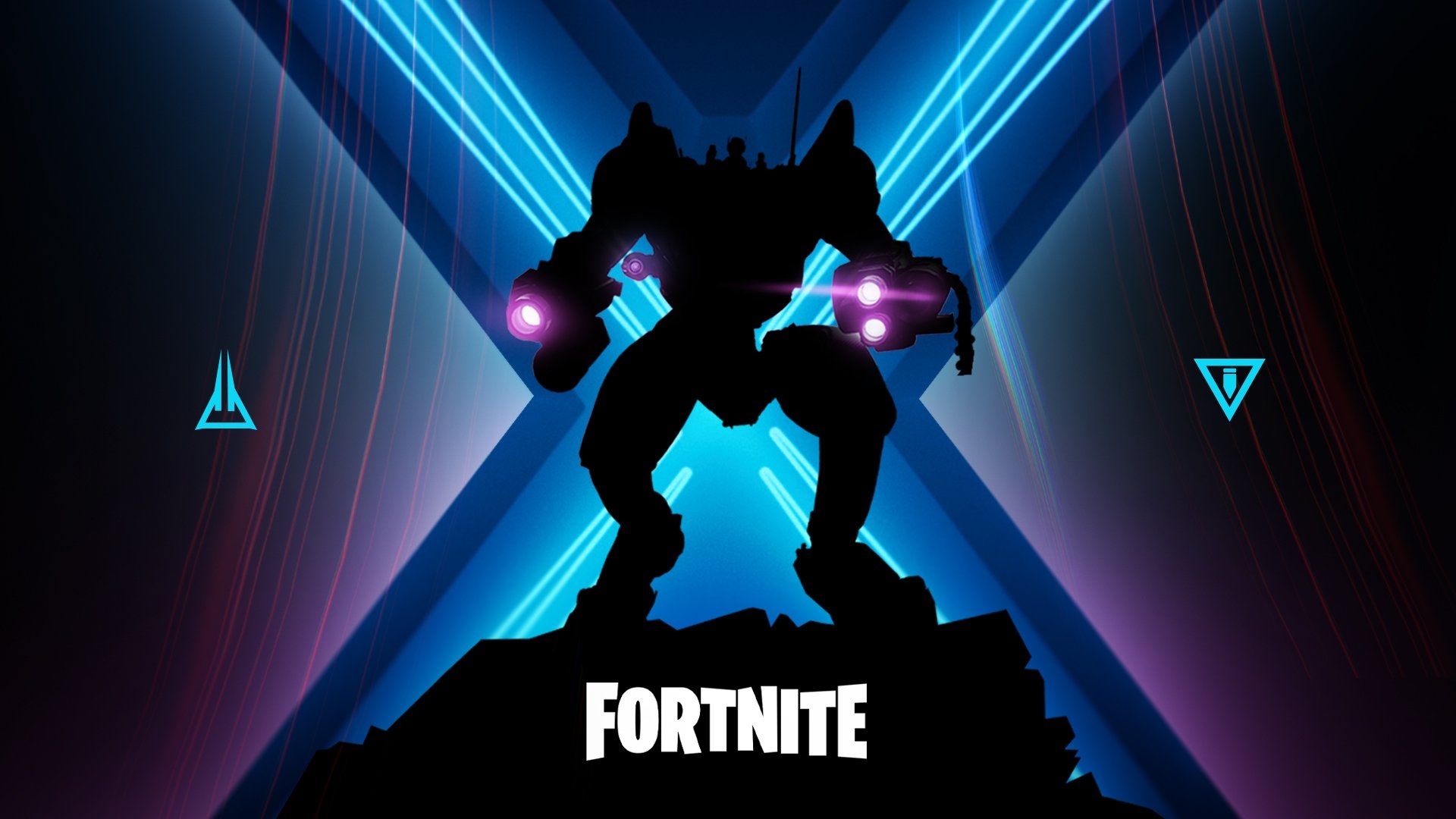 Most likely, we will get a symbiosis of the past and the future, where there will be both old and new Fortnite objects. Of particular interest is not the robot, but the figures that control it, as well as the hill on which the robot stands. I would like to note the symbol on the left, very similar to the Visitor skin tattoo. 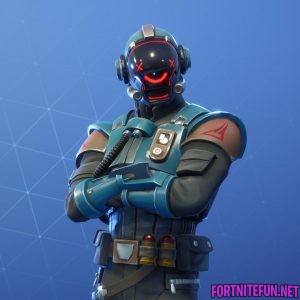 Most likely, the teaser that will be tomorrow will be dedicated to the present, and he will be able to somehow unveil the curtain of secrets of Fortress season 10