Fortnite the yacht location is one of the locations that changed with Season 3. It’s not next to Steamy Stacks anymore, but it still has a lot of Deadpool stuff – posters, graffiti, umbrellas, and, of course, the giant sphere on the top of the yacht. Is also has 2 extensions, where you can find some loot, and that’s a replacement for all the missing parts – the Yacht is all rusty and has some huge holes in it. The agents also left this place, so it’s now much safer, but you can’t get exclusive loot here anymore. 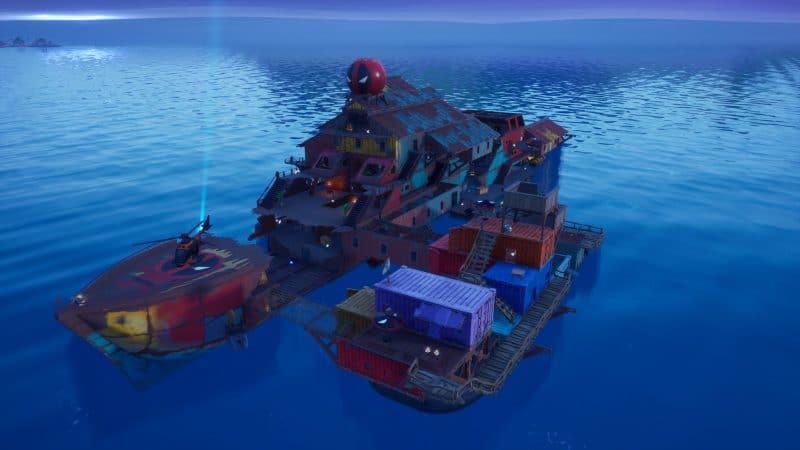 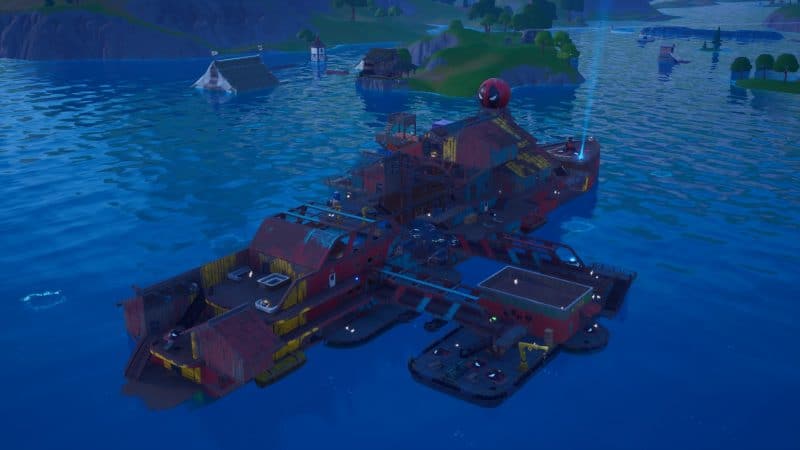 In the Yacht location, there’s plenty of loot. There are no more Vaults, but the extensions make the loot quantity fairer. Wood and metal resources prevail here. 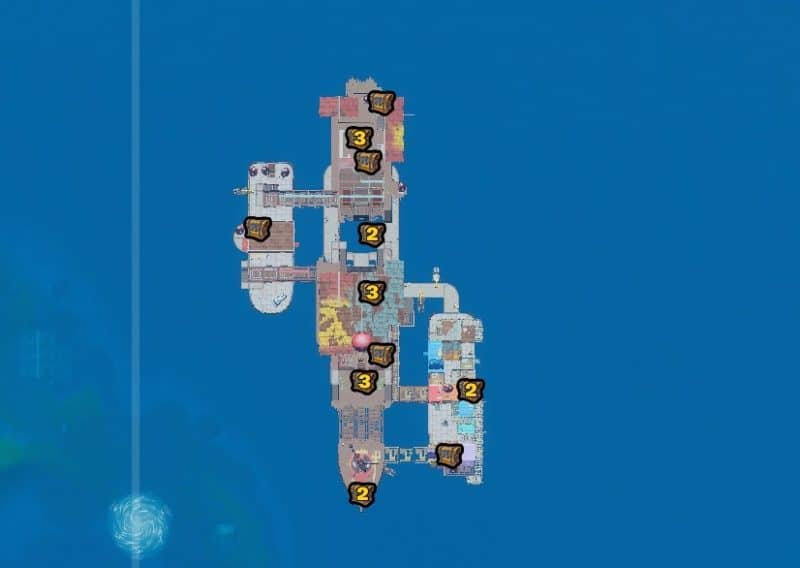