Throw the flying Disc toy and Catch it before it lands

Challenges of the 9th season Fortnite continue, today our task is throw the flying disc toy and catch it before it lands.

The flying disc toy with which we need to interact is given out in the Battle Pass of the 9th season at level 35. Its copy is also at 68, although it is unlikely that you had already reached 68 until the release of Challenge! It is advisable to put this award in the quick access panel if you do not want to search for it endlessly through the mouse wheel.

In the game, find a deserted area, throw a toy and follow its direction (it is not as fast as it seems, it is easy to get ahead, because it acts like a boomerang), jump or stand still when it approaches. This is what counts you for catching a toy (there will be a lot of confetti!). 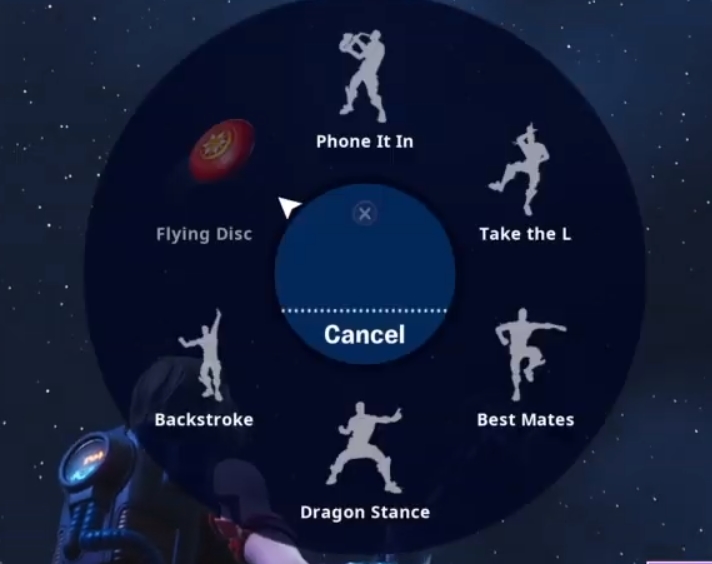 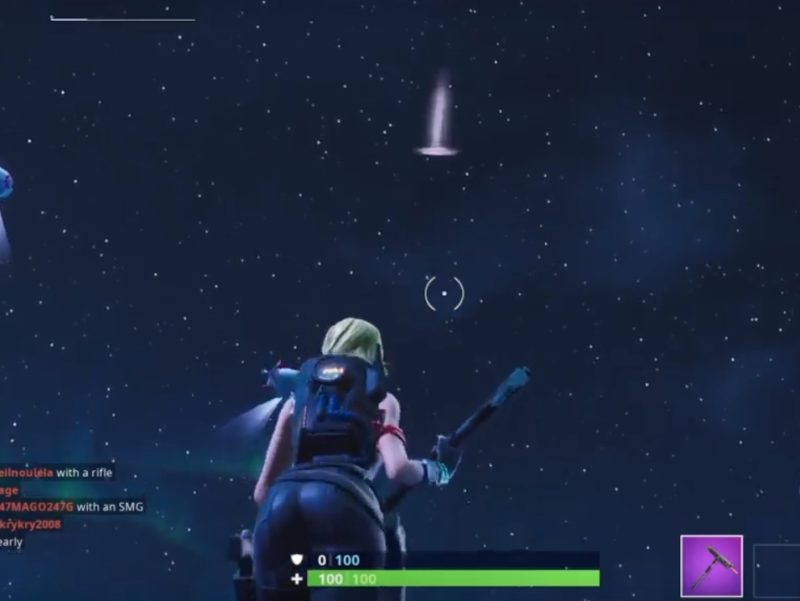 Catch toy before it lands