Tournament Fortnite at the tennis championship 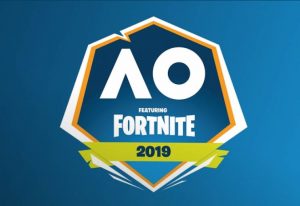 The tournament will be held in a single format and both Australian entertainment industry stars and ordinary people who have time to register will be invited to it. Registration for the Fortnite tournament will be available on the Australian Open website from January 9th. Invitations will receive the first 500 players.

Also at the Australian Open will be a charity tournament in pairs. The prize fund is $ 100 thousand.

Australian Open is a tennis tournament that is held in Australia, the city of Melbourne, and is one of 4 grand slam tournaments.