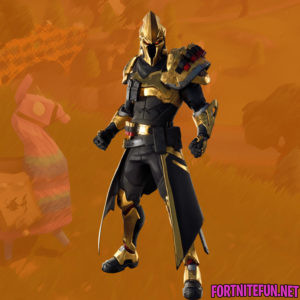 Ultima Knight Outfit is an integral part of the Fortnite Season 10, so you can only get it through the purchase of a battle pass. There are 6 styles and stylish challenges, the unlocking of which takes place at different levels.

Ultima Knight skin is stylized as a knight and has 6 styles, each of which is obtained for getting a certain level. The first will be available already at level 100 of battle pass, 2 for completing 5 tests of “Zero Point”, 3 for completing prestige missions. The remaining styles are stylized under the old equipment of another notorious knight. Ultima Knight Outfit is dressed in black pants, gold knee pads and shoes, a bandoleer, chest protection, huge shoulder pads with bullets and a shield. The mask of this hero really reminds the old Black Knight skin, which was in season 2. His eyes are red, and the pose is extremely severe. We do not recommend approaching Ultima Knight – he will incinerate!

The second style of Ultima Knight skin is made in silver and looks very nice in the game. The third style is made in red and has black accents, but the look of the blue itself does not change. The fourth golden style is less secure and looks simpler but more elegant. The fifth silver and the last red styles are visually sent to the Middle Ages, during the time of 2-3 seasons. 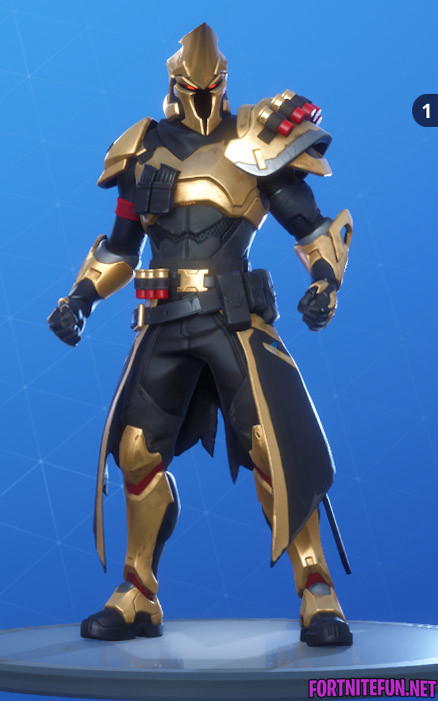 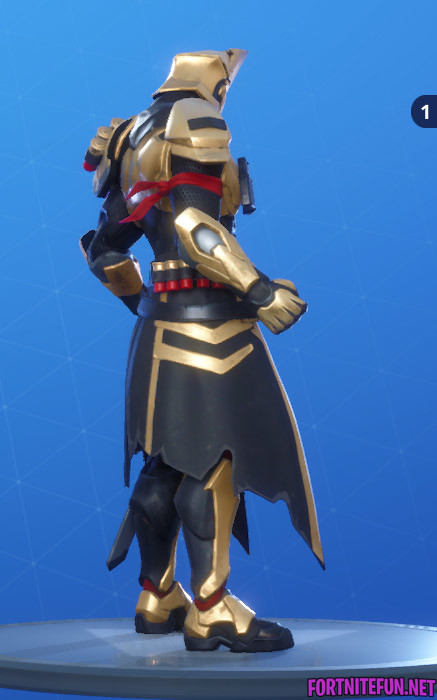 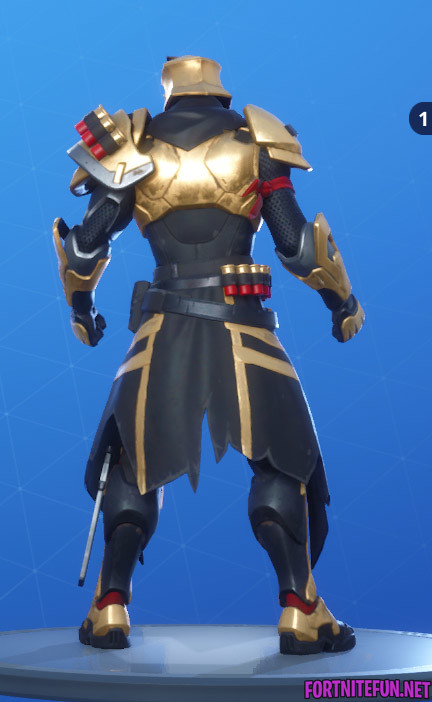 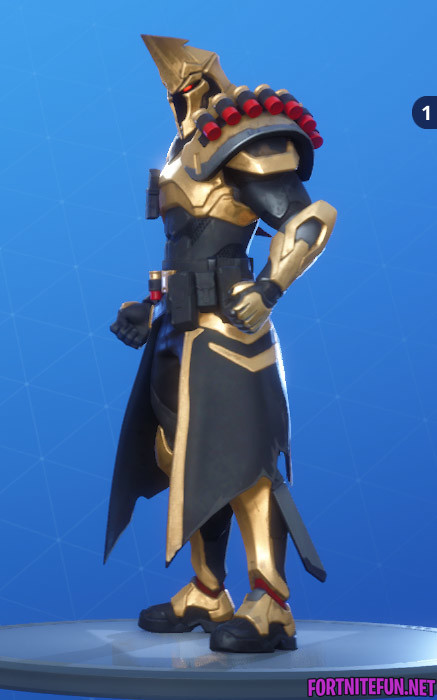 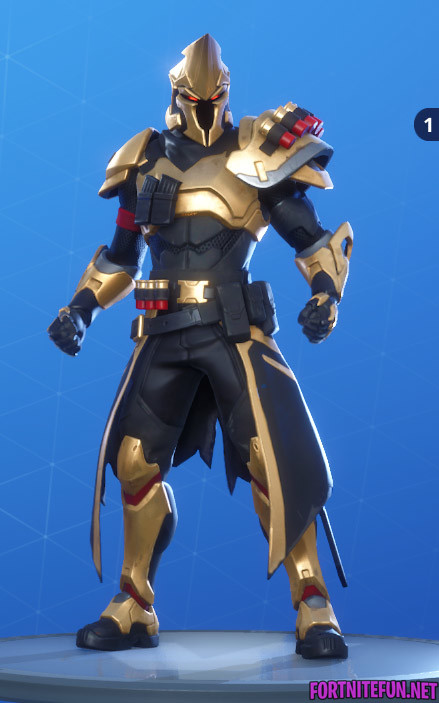 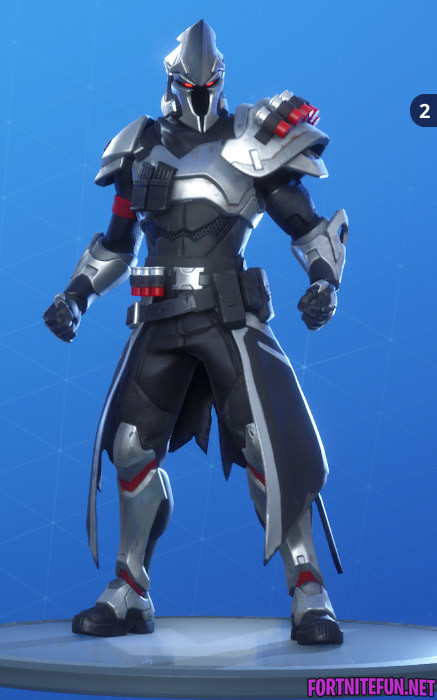 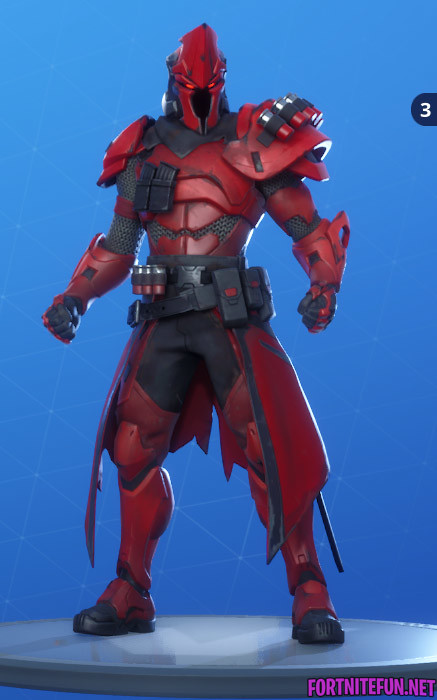 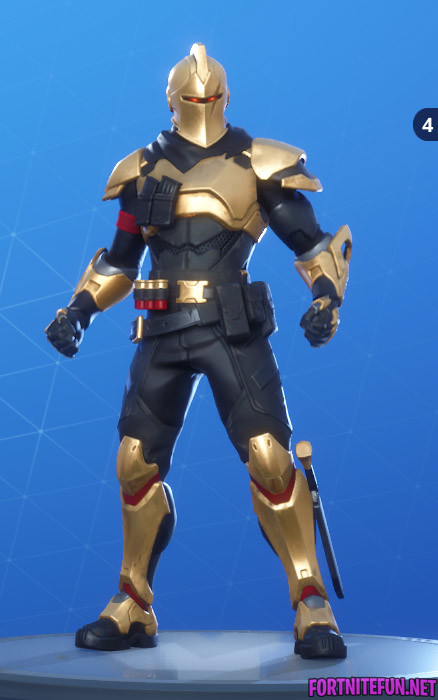 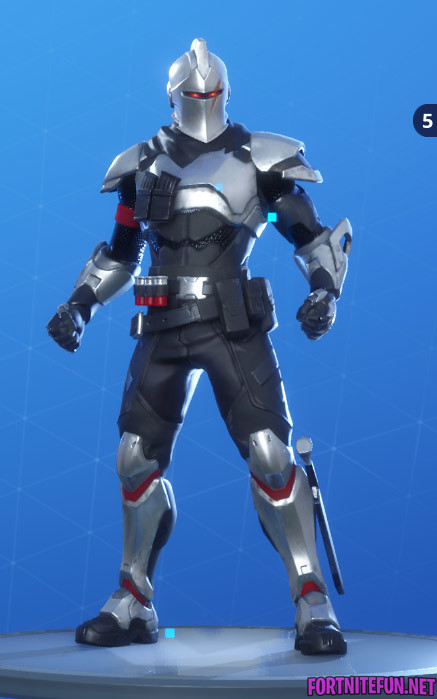 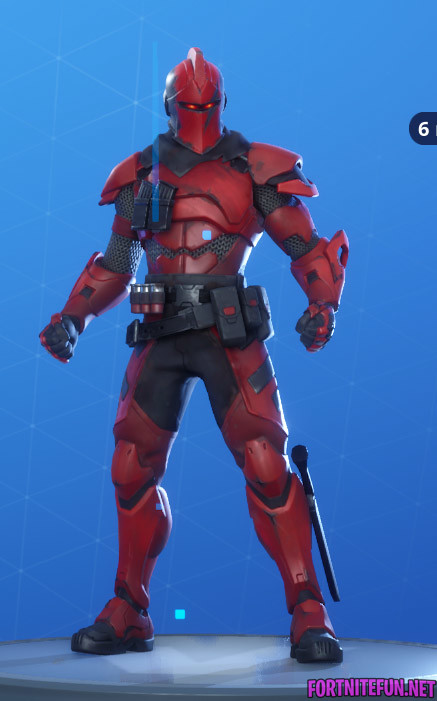 Get the last word.

High-quality images of Ultima Knight Outfit in a PNG format with a transparent background, so that you use them as you see fit (wallpapers, YouTube, etc.): 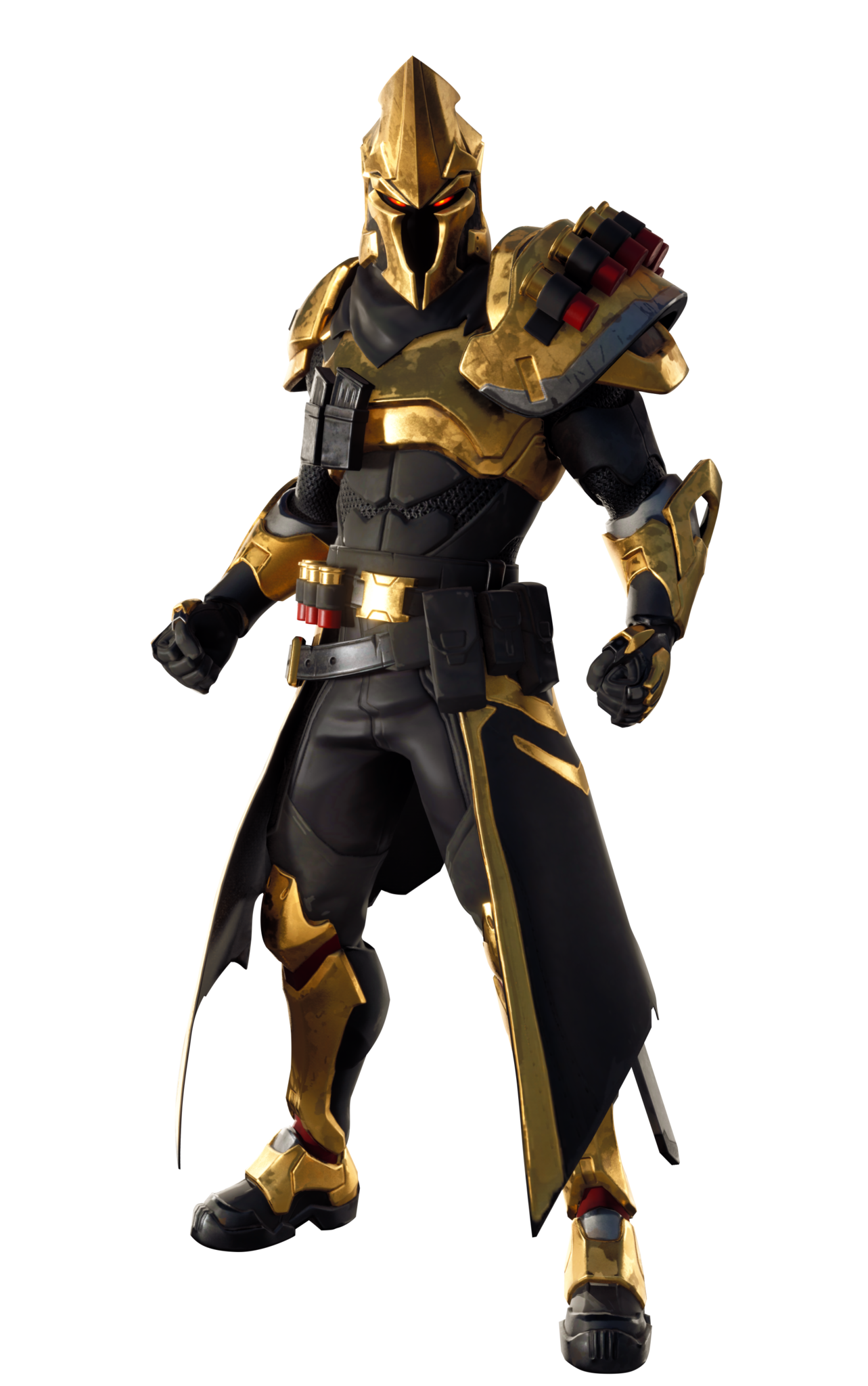