Season 9 is just coming to an end, and we are already looking forward to a new one. Season 10 promises to be interesting and exciting, simply because the end of season 9 prepares us for the fight of the century – a robot and a monster!

As the new season approaches, more and more rumors are spreading about the new plot, skins and map changes. Many assume that numerous changes will be made to the map and, perhaps, it will not be so integral.
After the monster escaped from the Polar peak and did not cover its tracks, a robot factory appeared on the map, which players can still visit and track the construction of the piece of iron.

However, will it affect anything at the start of season 10? This remains a mystery at the moment. It is also not clear which path the developers will choose for the new season 10. Because of the futuristic theme of season 9, many people have the opinion that we will move dramatically during the Paleolithic era and will deal only with the “club” and prehistoric huts.

And it’s very interesting what the epic games will do with fresh and well-developed locations like Neo Tilted and the Mega Mall. It is unlikely that we so quickly say goodbye to the fact that developers have been modifying for so long.

Fortnite season 10 promised to be interesting and exciting, simply because the end of season 9 was preparing us for an epic battle between a robot and a monster! But judging by the first impressions – this is not so. Extremely minor changes to the map and skins (which are for the most part a redesign), suggest that the high bar that Epic Games set for themselves is gradually falling.

When does Fortnite Season 10 start?

Season 10 will begin on August 1, 2019, as usual, at 9 am. It was initially known that the season would drag on, but it was not clear that Epic Games would take a two-week vacation. It also lengthened the season and the fact that the Fortnite World Cup is taking place within the current season and will not spread to the next.

950 V-bucks will be posted on the battle pass of season 10. Their best farm, of course, is pve or awards for a previous battle pass (on average, you can earn 1500 v-bucks). If you do not plan to earn money, but only spend it, then a great solution would be to buy 1000 V-bucks through the store. You can gift the battle pass of Season 10 to friend until 8.15.2019.

What will be in the Fortnite Season 10 Battle Pass?

Since season 9 is still underway, we do not quite understand what we expect in season 10. Yes, there is a monster, yes, there is a robot. But how much this will affect the new plot is known only to the developers themselves, and we can only guess.

There are already some theories confirming the relationship of the dragon eggs from season 7 and the monster from the current one. Since the eggs were in the Polar Peak, having hatched, the monster first of all destroyed the building that was disturbing it. And since the robot and the monster are equidistant from each other, the second one seeks to get close and strike.

The detected countdown events of Cattus and in-game posters tell us that:

As expected, the sphere left on Loot Lake after the battle between the robot and the monster exploded. Thus, the players moved to the past when the meteorite has not yet hit the Dusty Depot.
Skins and plot of season 10 is based on the past. You can see a couple of new skins, but the rest are mostly alterations of old skins. 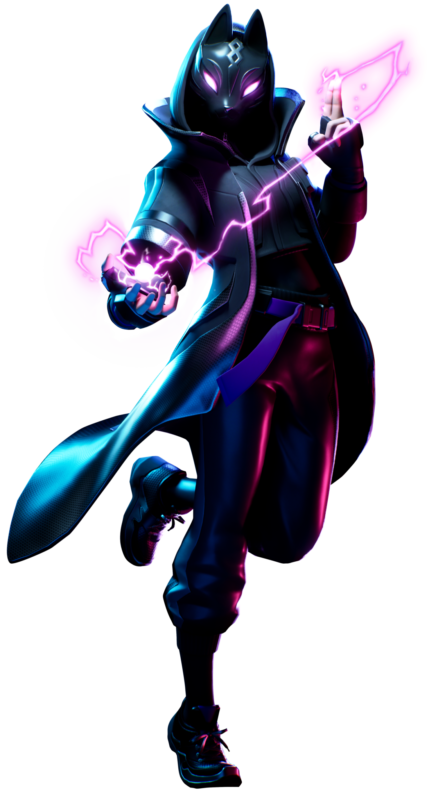 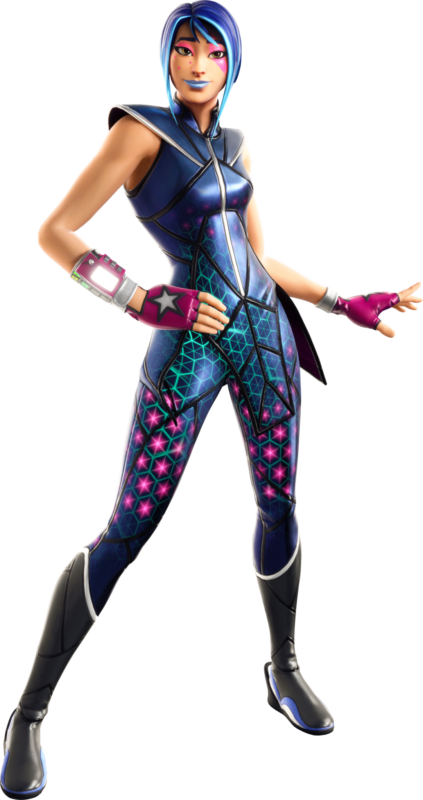 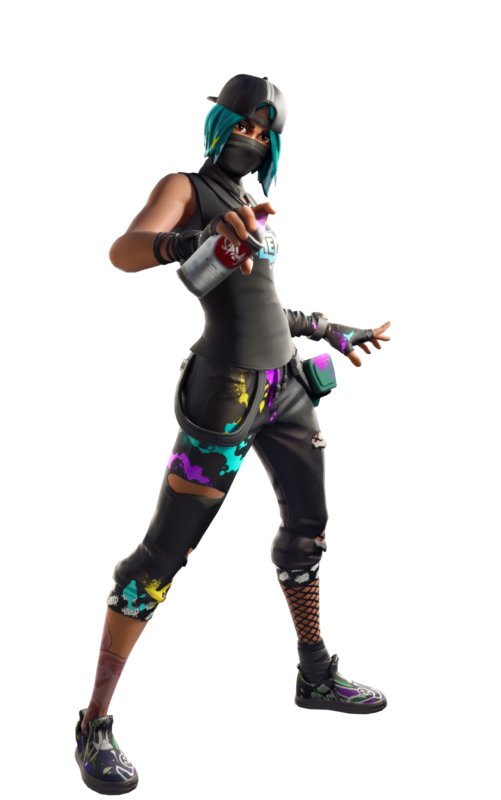 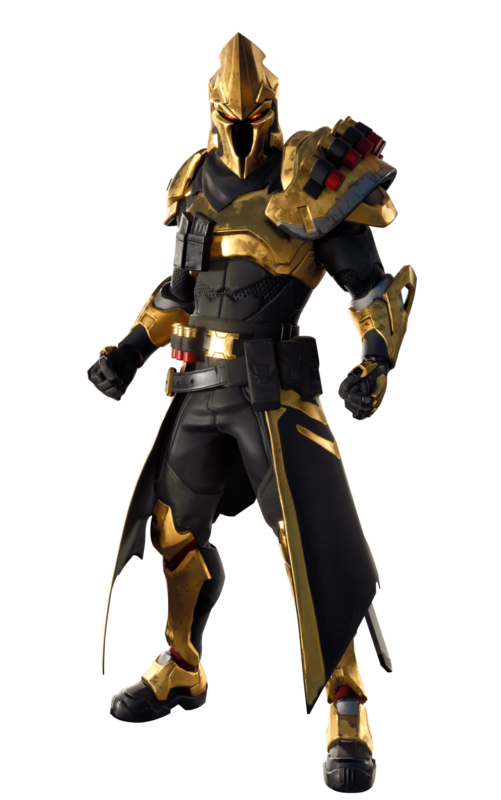 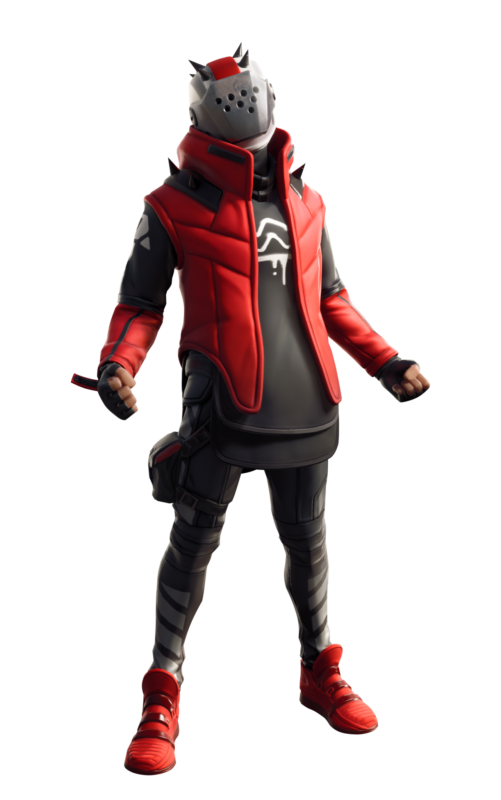 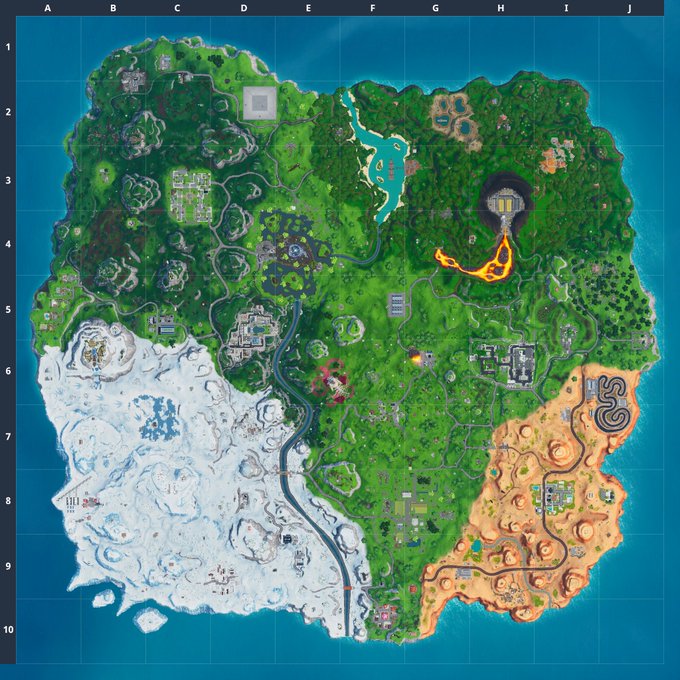