Update of the Fortnite tournament system

Epic Games is testing a new system for tournaments, which is why there are no competitions in the game right now. The new system assumes the availability of rating tables, as well as tournament modes with elimination, which will be held in several stages. Upgrading the system is very important, given that even tennis tournaments are already added to their Fortnite program. 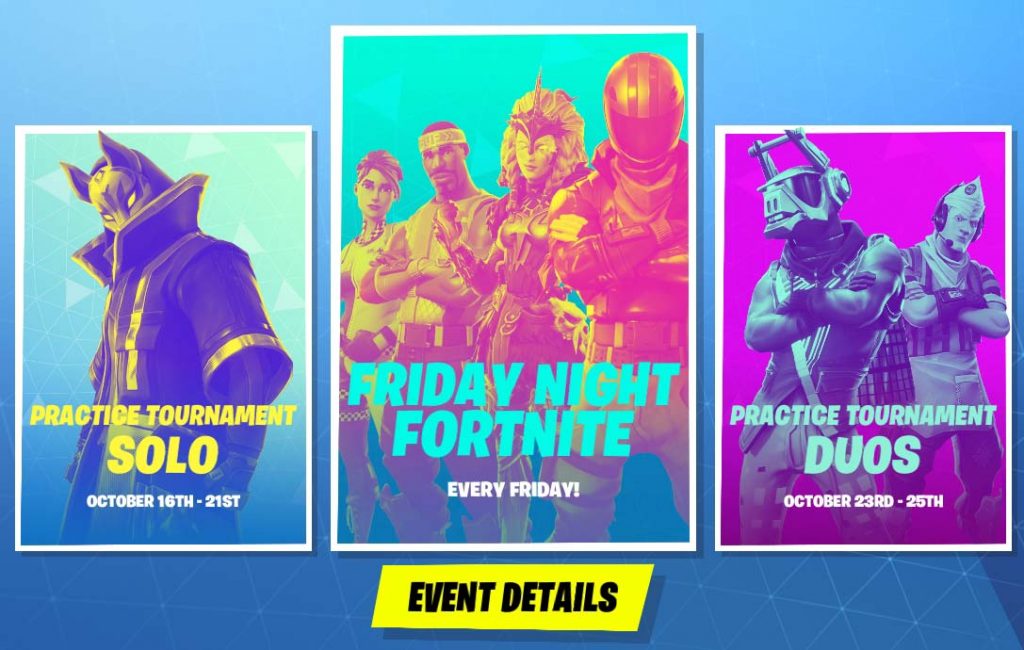 Now this system is being tested, and when the test is over, it will be transferred to the main client. In January, we are still waiting for a couple of events, but the main “content” should be expected only after the release of the new tournament system.

Recall the event menu was added to the game on October 16 and warmly welcomed by users. The Winter Royale tournament was held on the current system, in which over 9,000,000 players participated in the qualification in 2 days.