At the end of Fortnite Season 10, the developers added a system, that selected the players in your game basing on your playing skills. Most of the players were against this system because it made the game much harder for a lot of players. But this system wasn’t made for pros: it is aimed at new players, that were constantly trolled and scared away. 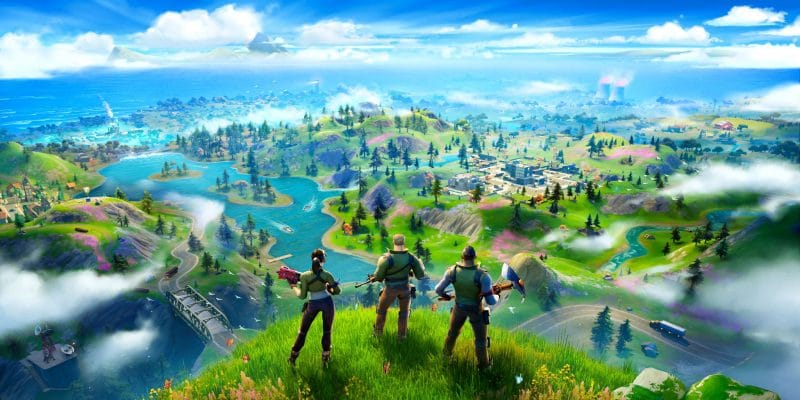 Lately, the developers have been pleasing us with different changes: the heavy SR nerf and aim assist adjustments. But there’s one more pleasant change: skill-based matchmaking in squads is no more.

Yes, nobody gave told us about that officially, but some pro players like Ninja, SypherPK, Tfue, and Ali-A say, that the system is gone. Of course, the evidence is ridiculous, but the streamers have faced some players that haven’t even built, which is unusual at their skill level.

I personally didn’t feel the system at all: enemies were building palaces before, and so it is now.