Violet (Vi) from Arcane: League of Legends is coming to Fortnite

The hype around Arcane has already settled down a bit, and the main character – Jinx – was already featured in the item shop at least 2 months ago. However, Fortnite developers decided to remind us of the series, and are soon going to release her red-haired sister – Vi. 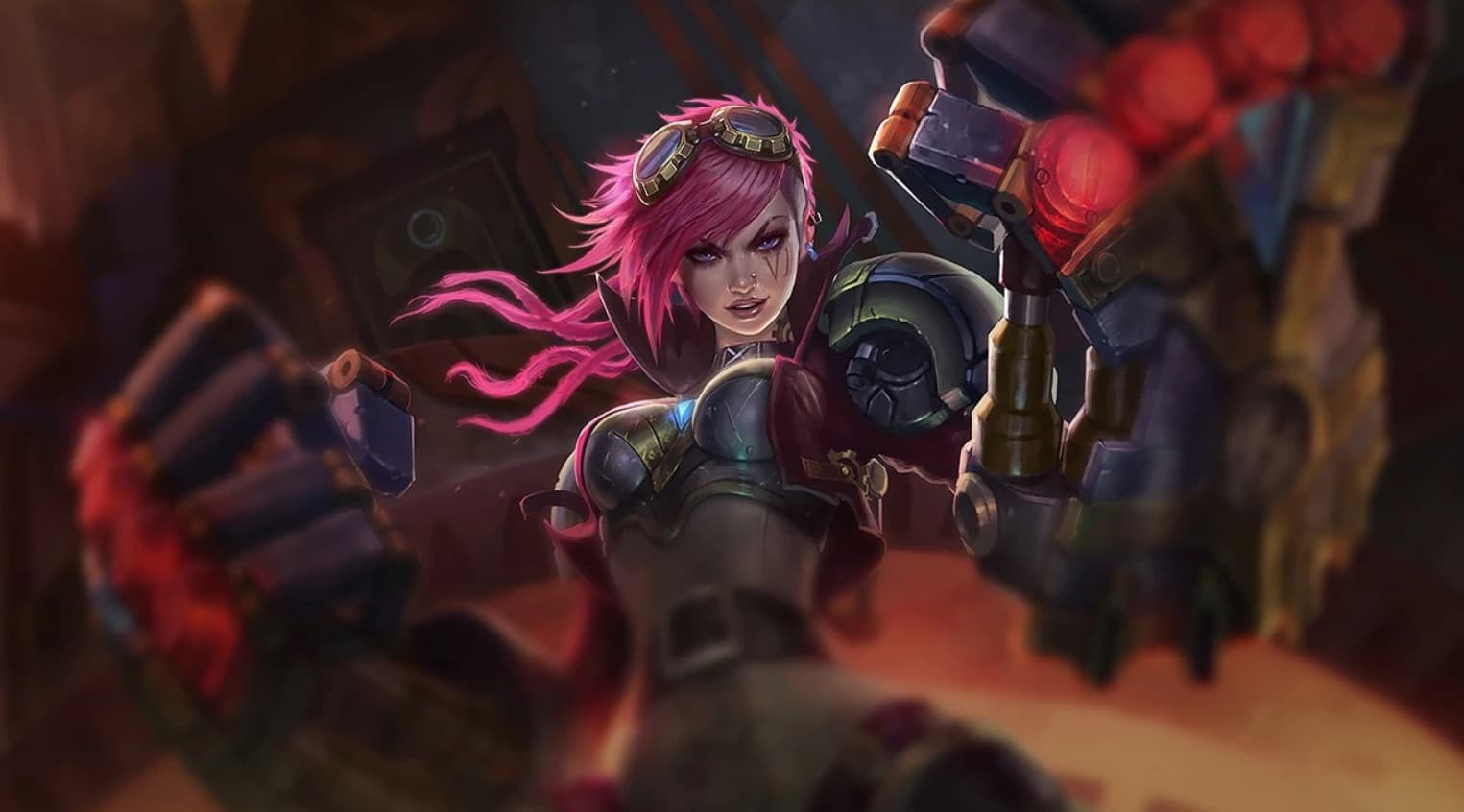 Vi will look just as she did in the series – short red hair, a stylish jacket, striped pants and bandages around her hands. The back bling is her stuffed bunny, which seemed to be lost. The bundle also includes a hammer, a unique emote and a loading screen. Why the hammer – that’s a good question, which can probably only be answered by the ones who have seen the series.

The release date of the Vi bundle is unknown yet, but it definitely won’t cost less than 2000 V-Bucks, but we know that the bundle will be sold in the Fortnite item shop for V-Bucks and not real money, like the recently leaked bundle.