Here you will find a picture with all the skins and loading screens added to Fortnite files with update v9.30.

We are waiting for a lot of interesting things, including Back bling with a duck and strange outfits.

Update v9.30, as usual, fell into the hands of datamineers and they immediately report updates to us. Among other things, the latest update of the game produced a staggering update of the content, removing the Boom bow, dual pistols and dynamite.

However, as we can see, many interesting things were added to the game: skins, back blings, pickaxes andgliders. 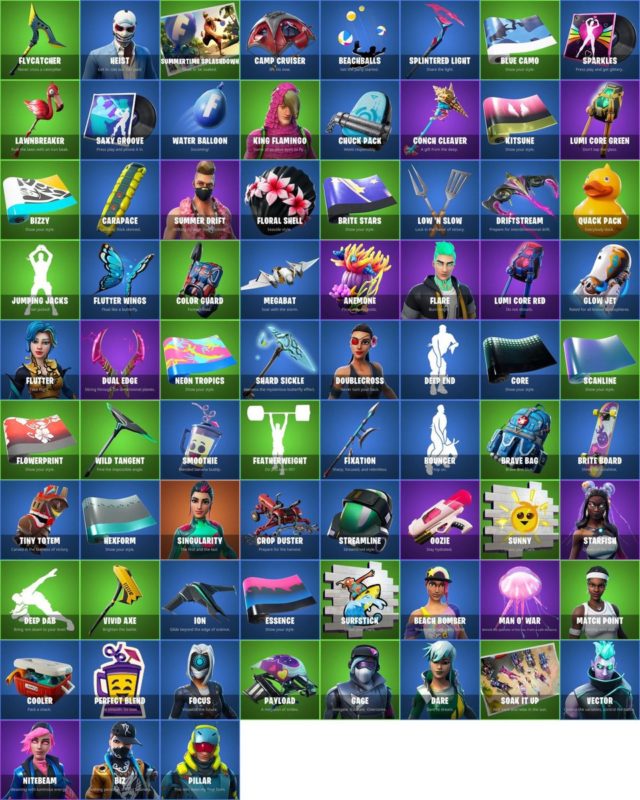 We are also waiting for a new series of challenges under the name “Water ballon fight”. To them, we are visually sent loading screens, also merged into the network. 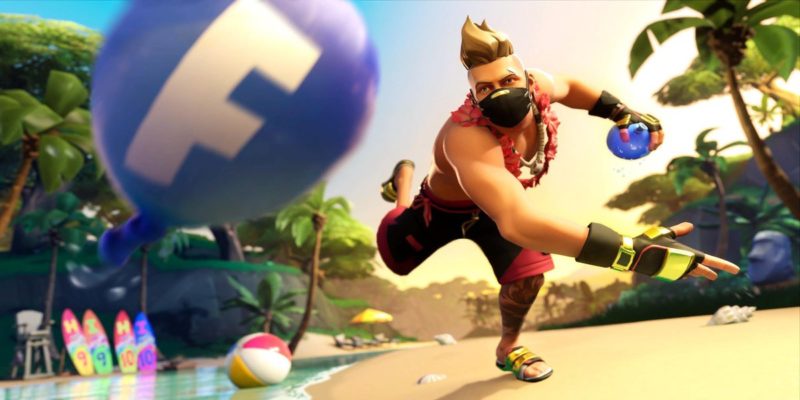 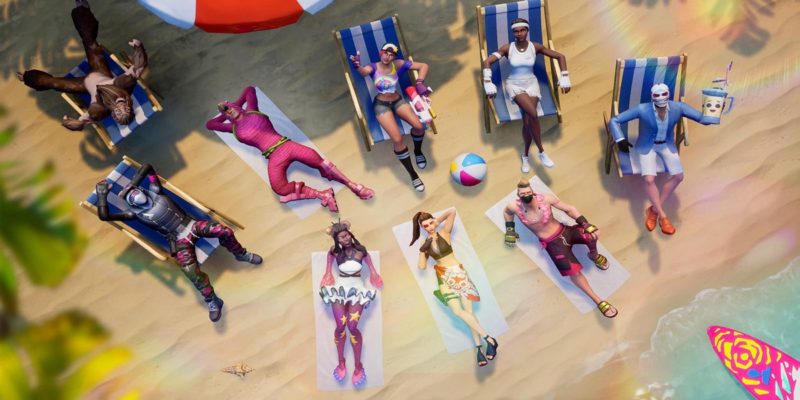