When does Fortnite Chapter 2 Season 2 start? 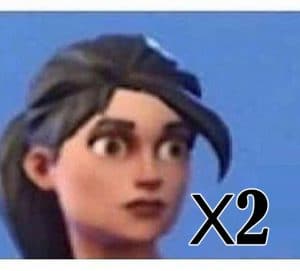 If you are languishing from Fortnite’s idleness just like I’m and wondering when the benefits of a real battle royale will come upon you, then you are at the address – today we will find out when does Fortnite Chapter 2 Season 2 start.

Ahead of your questions and your own answers, yes, the season was again extended. Now we will all come back to the game together not on February 6, as it was before, but already on February 20!

Wow, guys, I don’t know what we will do the remaining 20 days in the game. Perhaps dancing at the statues or swimming at speed. Or maybe kill ..?

Write your opinion in the comments while reading the official Epic games statement:

Beginning with the release of the 11.50 update in early February, Fortnite will be moving to Unreal Engine’s Chaos physics system. At launch, the goal is to ensure that Fortnite still feels like Fortnite. Along the way there will be some bumps, so we’re starting tests with a small group of players. We’ll also closely monitor feedback and make improvements over time.

Before the Season ends, we’ll have additional Overtime Challenges and a new two-week event. Stay tuned to Fortnite social channels for more details!

P. S. If you are wondering and cannot understand, the omissions are my mistake or the developers, then no, I personally have nothing to do with it. Just tricks and craftsmen from epic games enhance the intrigue!