The quick change of events in Fortnite amazes the imagination! Just think about this story: heraldic images in season 2, space explorers and the fall of a meteorite in the 3rd, film heroes and the restoration of the city in the 4th, the appearance of faults and the disappearance of some items from the game in the 5th, finally forming we have a favorite cube and global changes in the structure of the river in the 6th season (Yes! Epic Games are not to blame for the sad events!). What is the theme of the 7th season of the Battle Pass? And we have the prerequisites!

First, no matter how stupid it may sound, winter is coming in reality. Epic is always added to the festivities associated with real events (Christmas, Halloween), only this time, the end of the 6th season falls directly under the onset of cold weather and the New Year. That is why, this combination of circumstances hints at the theme of winter at Fortnite. Many “sofa analysts” agreed with this theory, including the huge amount of concept art of the 7th season.

Secondly, more recently, the owners of the Nintendo Switch are faced with new portals, more like pieces of a snowstorm. Is it coincidence? It seems that the players of this console again received in-game teasers for the upcoming Fortnite content a little earlier (as was the case with the cube, for example). 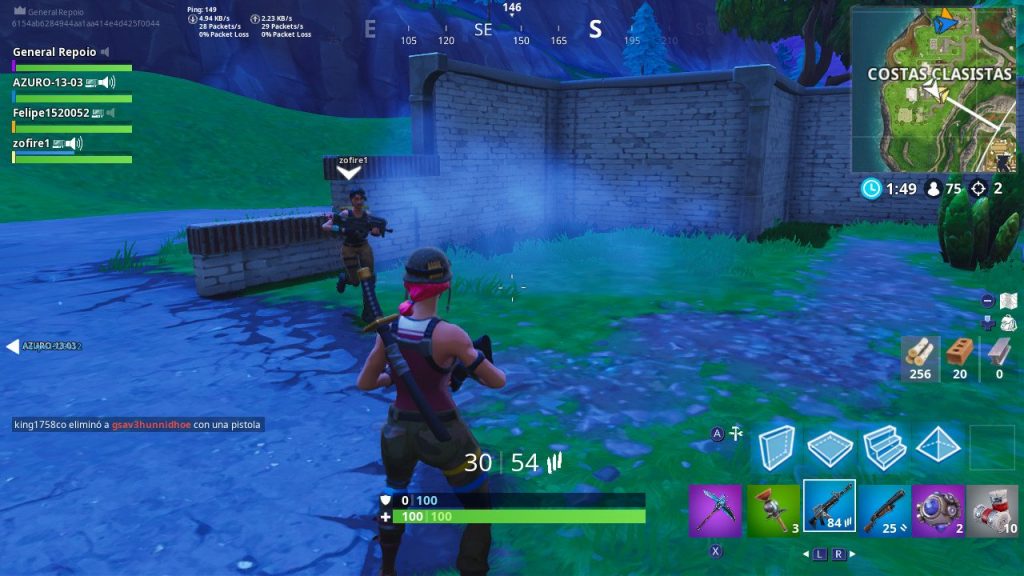 Thirdly, it is an iceberg with a snow-covered castle and nearby ice floes. In fact, this “island” was visible a long time ago, but no one thought that it would start moving! And it is approaching rapidly with the expiration of a certain amount of time, the lights in the castle light up, and the storm begins to howl more and more (Iceberg can be found in the south of the map at the Flush Factory). We, being one more “sofa analysts”, assume that an iceberg will collide with our island and change its content.

I sincerely believe that the snow will still appear in the fortress of the Fortnite. Though somewhere it should be!