A short while ago, Fortnite data miners showed the players some back blings that look like the figures from Monopoly. And now we have some more information that can tell you how to get these items earlier than everyone else.

Hasbro, the creators of Monopoly and just a frequent visitor of the Epic Games’ meeting room, will soon release a collector’s edition of their Fortnite board game. 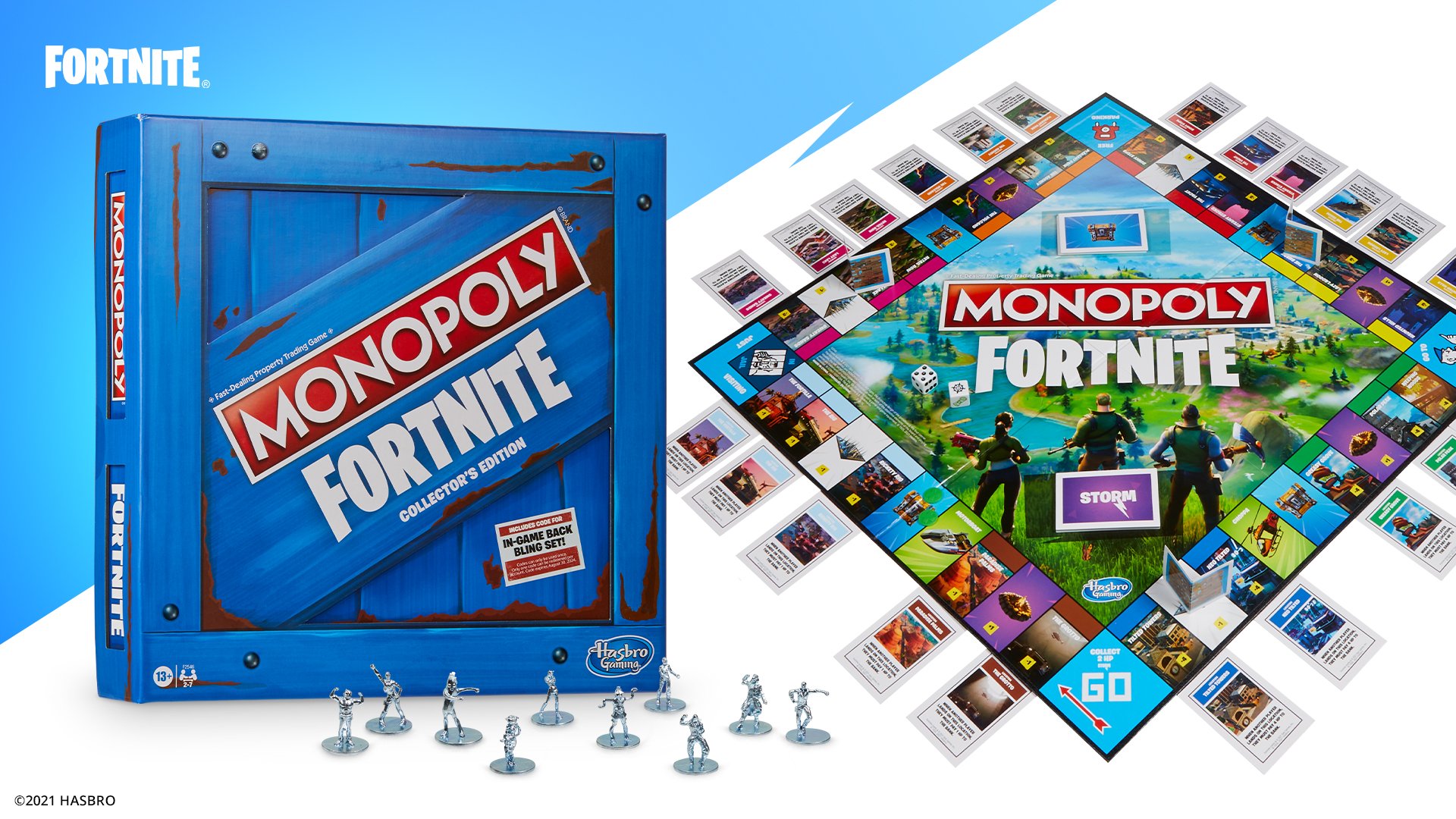 The new collector’s edition of Fortnite Monopoly will have figures that look like the character we know and love (Peely, Meowscles, Midas and others), a Fortnite-themed board and a code for the mentioned back blings. Yes, according to some early information, only those who buy this collector’s edition of Monopoly will see the back blings first. You could say that they will have something like early access. 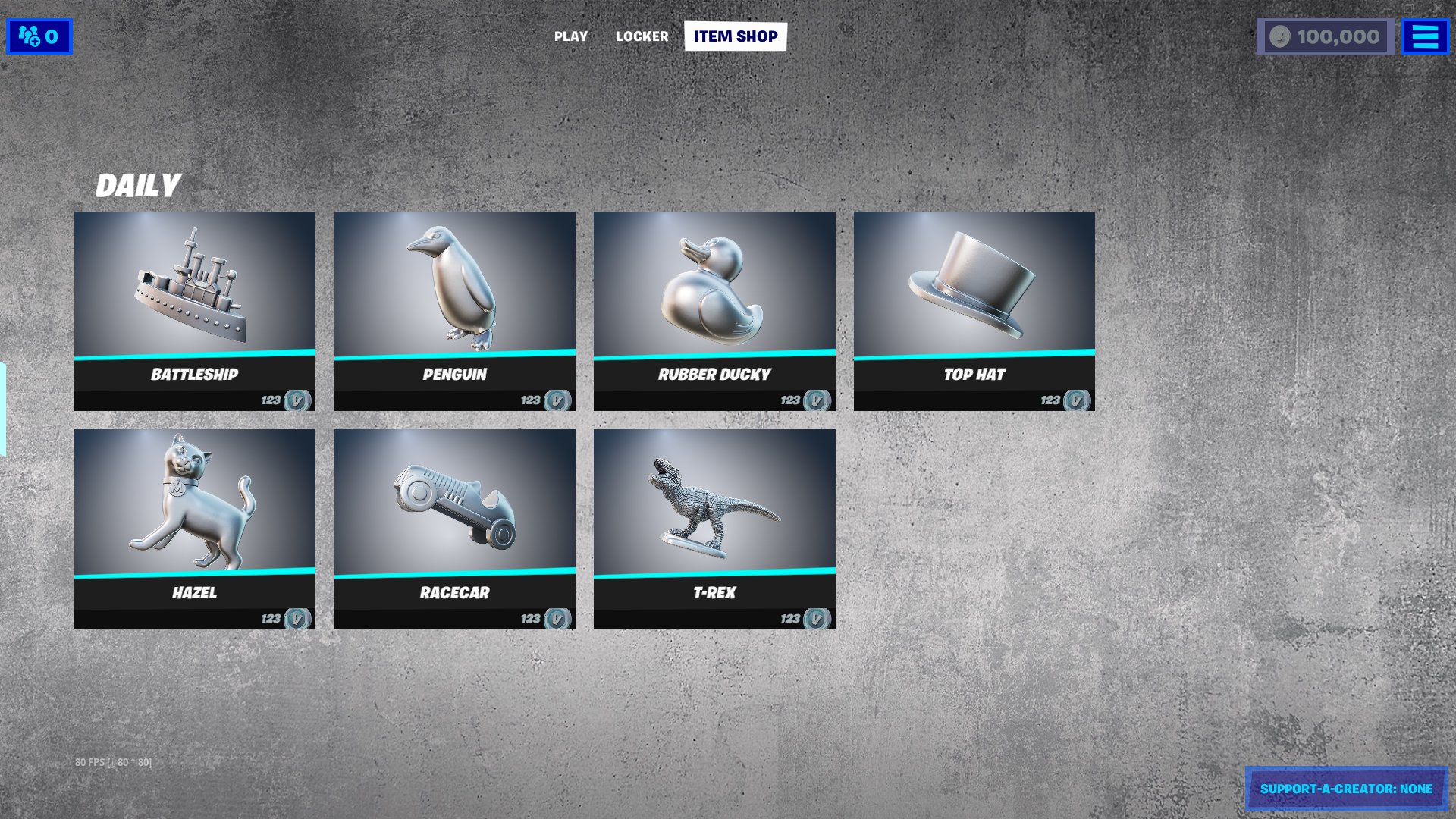 It’s unknown when the items will come to the item shop with V-Buck prices.

In general, the news about a new board game were nice to hear. However, according to the players that have the previous Fortnite Monopoly edition, the new one is almost the same.