18.40 Fortnite update will be the last one in Chapter 2 Season 8

The end of Chapter 2 Season 7 is close, and we only have one month to finish the remaining challenges and get all the Battle Pass rewards. Also, according to data miners, this season might be the last one in Chapter 2. The 18.40 Fortnite update will be the last one, so it’s the only thing that can answer all the questions about the cubes.

The 18.40 Fortnite update should add everything we need to fight the Cube Queen. Its release date is set for November 16, but what about November 9? We should have something to do for a whole week, right?

During the next week, we’ll get a new gun from the Combat line – Combat Pistol. Of course, its recoil will also be higher than normal guns’ recoil. Its legendary version’s player damage is 28, while the current pistol has 29 damage, so the new handgun will need you to aim for the head in order to deal expected damage. 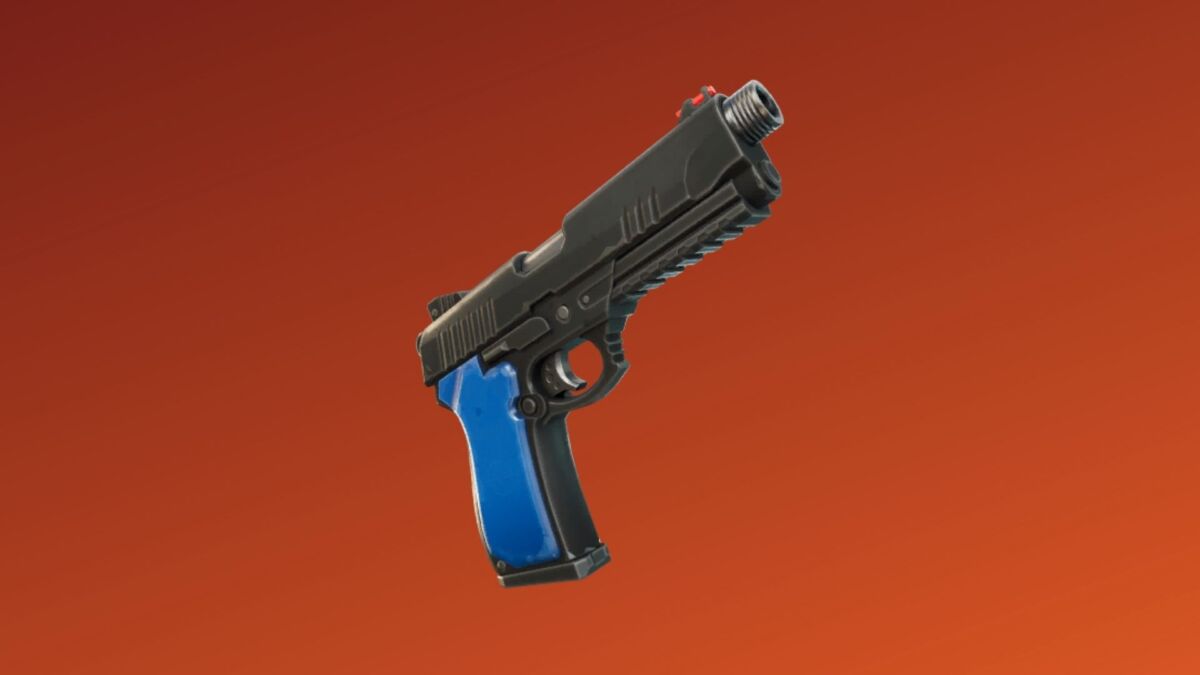 The most interesting thing will be the new challenges. They’re aimed at using pistols and SMGs, so that will be another usage for the new pistol.

As for the 18.40 update, the cube Convergence might switch to its next stage. We also might get something similar to B.R.U.T.E. Some players might want to delete the game after hearing that, but it also must be redesigned and rebalanced to make it more fun for the players. Who knows, maybe it will become just as big as the battle robot from the final event of Season 9. 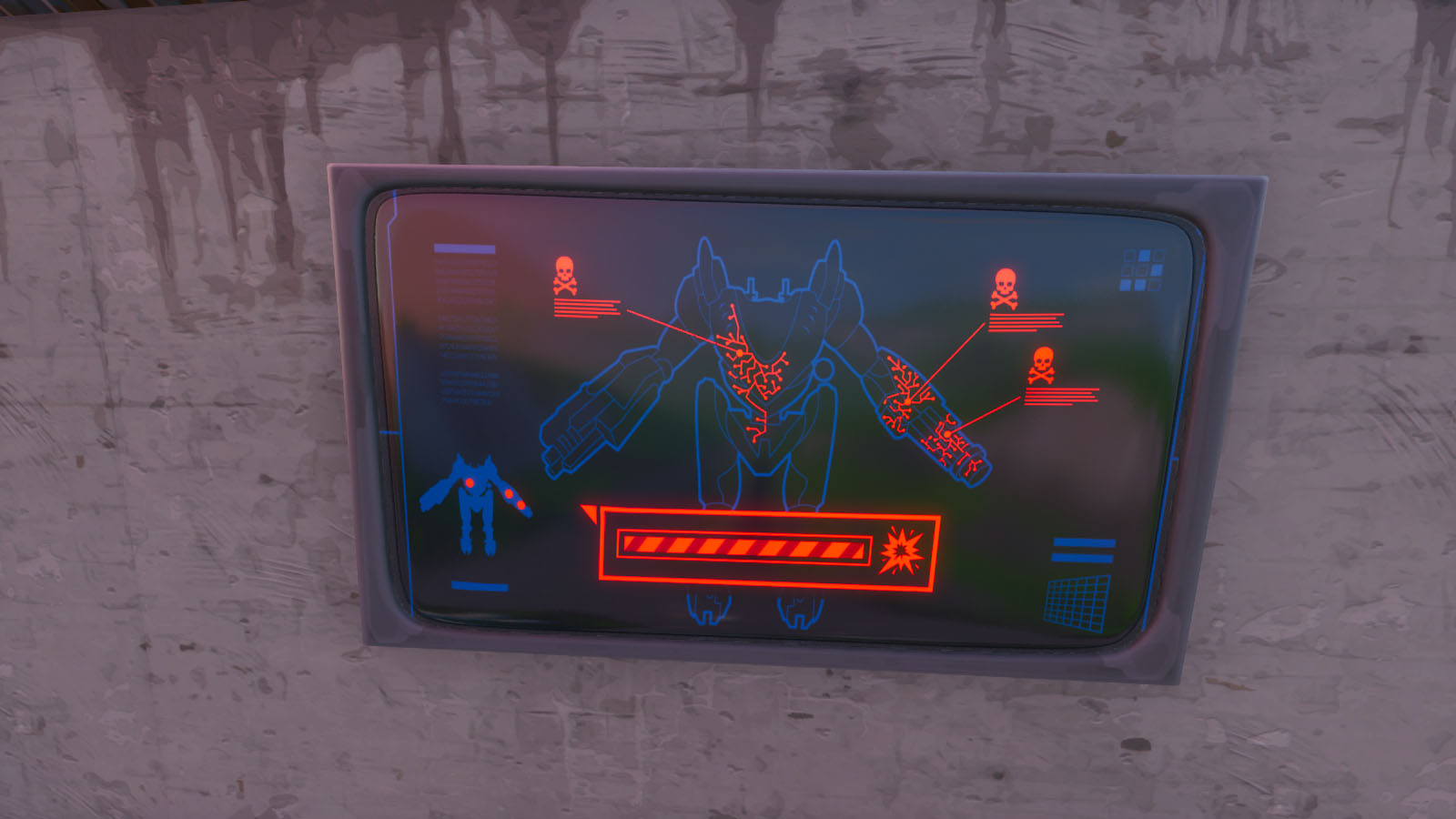