A collaboration with Extraction is coming to Fortnite

We’ve seen a lot of different collaborations in the past few months, and some even included free rewards. However, the collaborations between Fortnite and other things are not over, because we already have some information about an upcoming collaboration with the movie Extraction.

A certain character’s body was found in the game’s files: 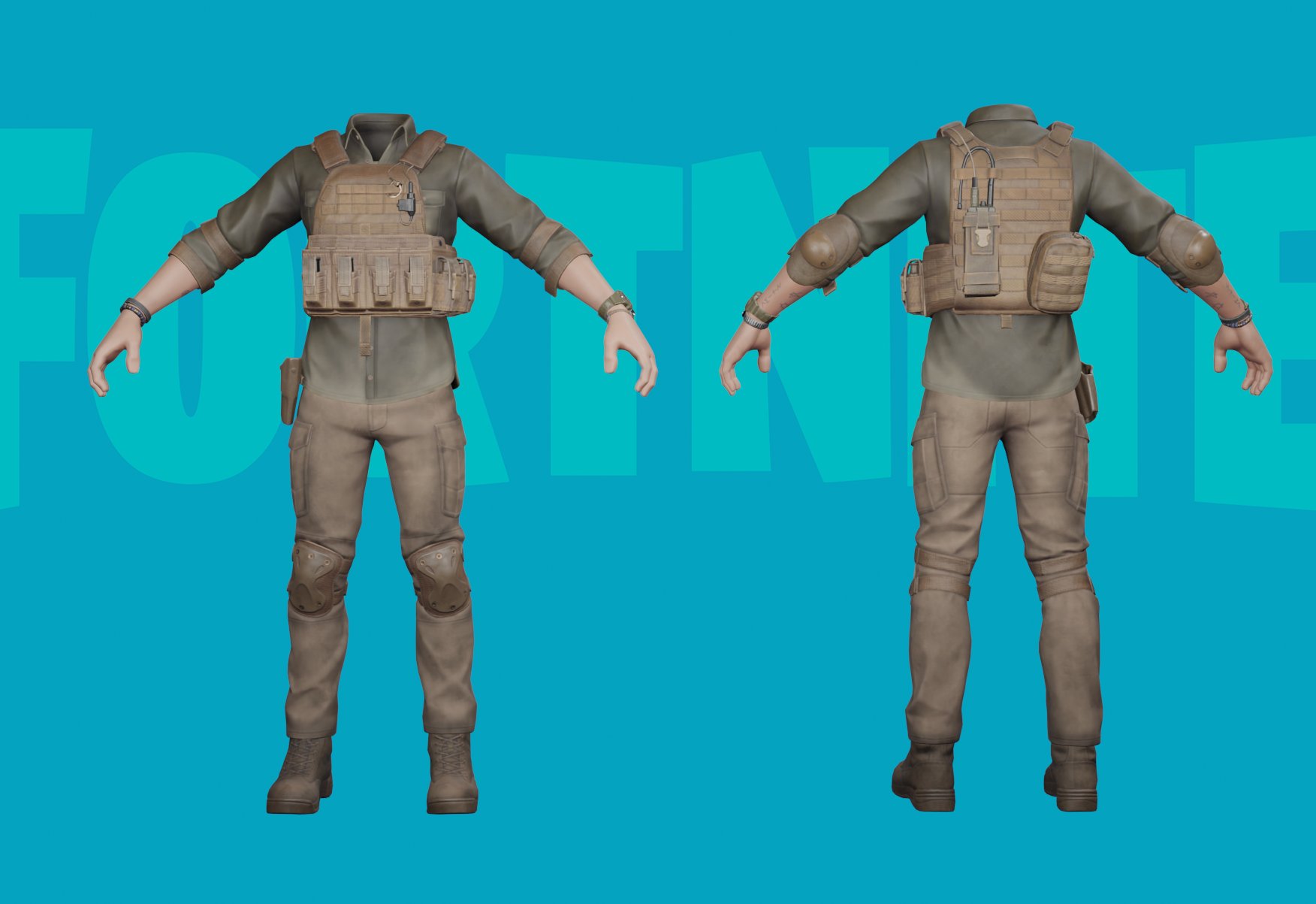 After an internet research, the community now thinks that there will be a collaboration between Fortnite and Extraction. If you don’t look at the skin really close, it might seem like another soldier skin which nobody will probably ever use. 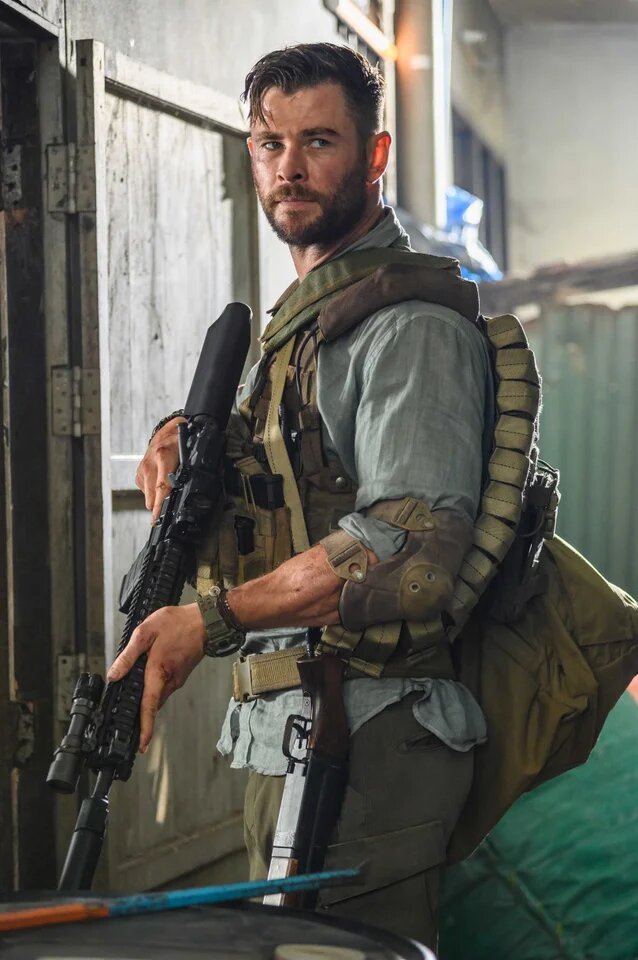 But it seems like the owner of the tattoos on the character’s hands is Chris Hemsworth’s character from Extraction. The first part of the movie came out on Netflix last year, and seems like the second part is also coming soon, considering that the skin was found in the game’s files. 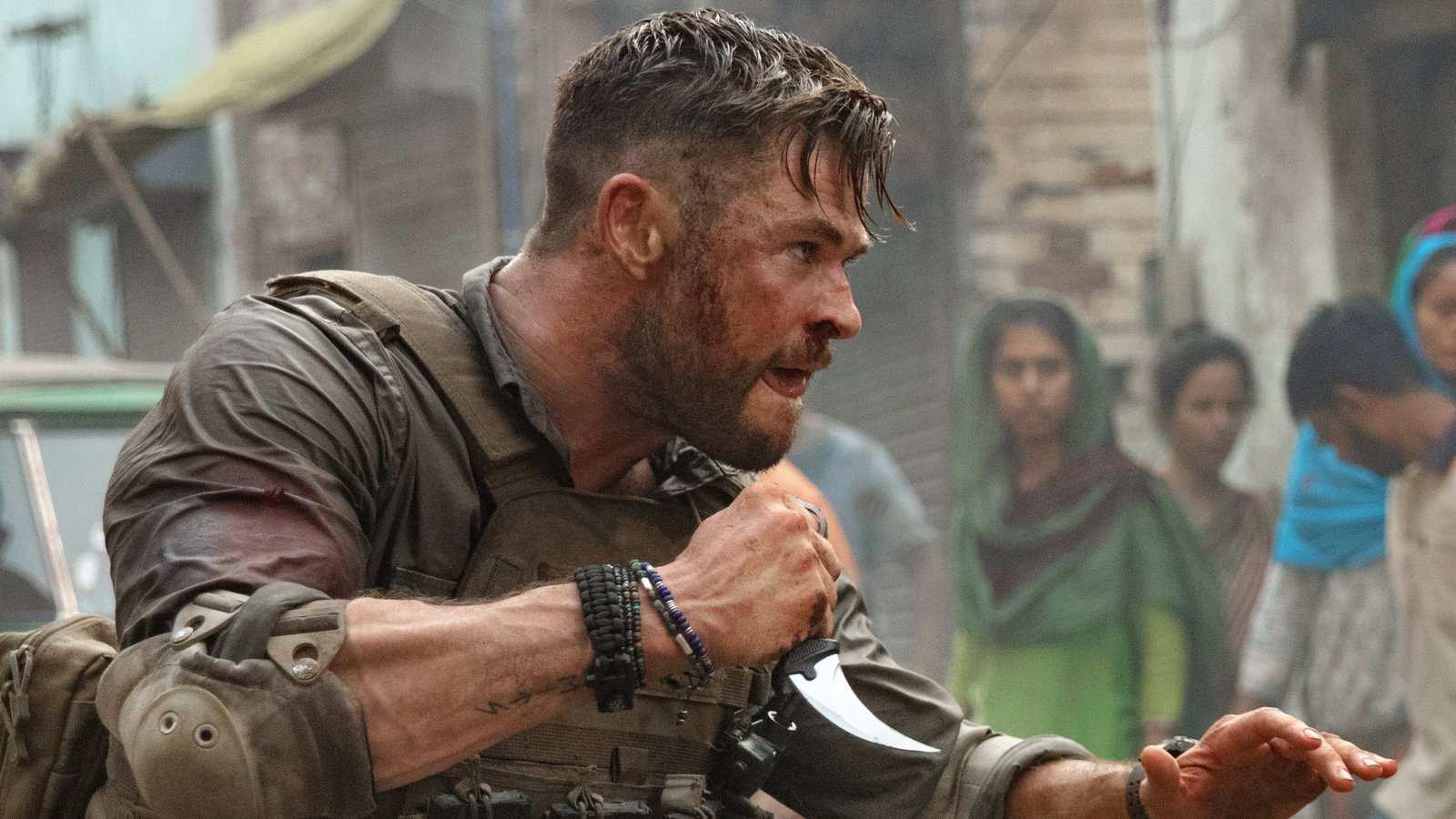 We don’t know if the skin’s face will look like the face of Chris himself yet, but we’ll see when the skin comes out. It would be nice to see more collaborations that have something else besides just a skin, like several challenges, rewards and other things, but we’ll also see that in the future.