It’s tuesday, which means that it’s also time to speak about the new things from Fortnite 16.40 update. You’ve already seen the new skins and other cosmetic items, but there’s something we didn’t cover – the new umbrella and the Daybreak game mode, both of which are coming to Fortnite.

The umbrella called “Escapist” might look like a paper thing to you, but it actually is a stone umbrella with some cave paintings on it. Here’s how it looks: 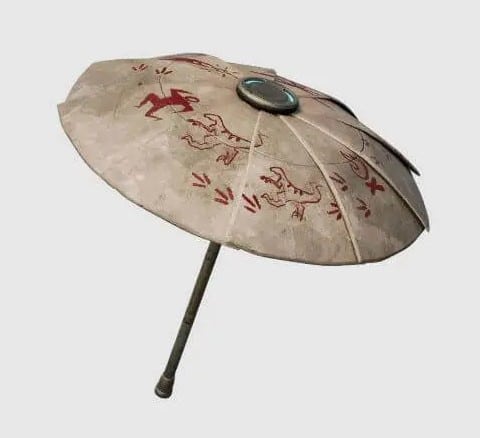 You can get this umbrella by winning a game of a brand new Fortnite game mode called Daybreak. The official description of this game mode says that the players wake up on the islands without any weapons or at least an idea of how they got there. They need to find some resources and weapons until the night comes because when it does, the island will be full of monsters. The players will need to team up against the monsters to win.

The main goal of survival is to get some parts for a broken helicopter. If you repair the helicopter and get some fuel in 3 nights or fewer, you will be able to leave the island. 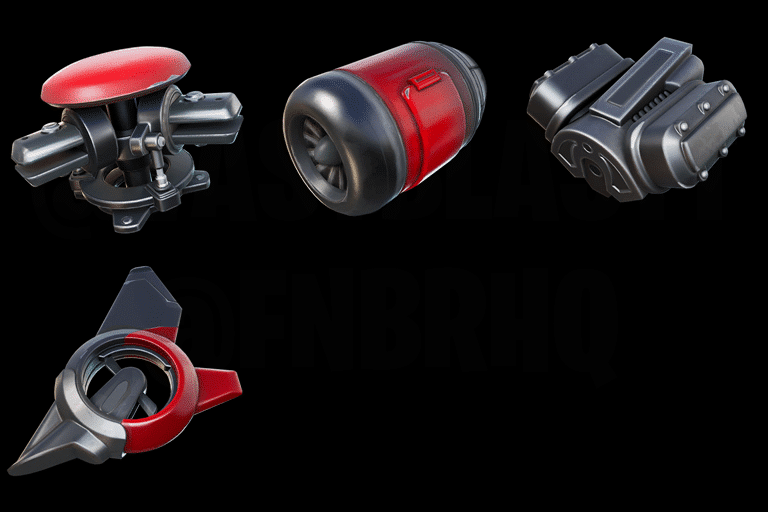 The modification mechanics will work just as they do with cars.

This game mode will have 2 versions – a PvP and a PvE one. However, you will need to find out the difference by yourself – the Daybreak game mode is interesting enough to play it at least a few times.