A new chapter has both a lot of new things, such as the new mechanics and locations, and things that look quite old, such as the old locations’ remakes and old-looking outfits. Even the outfits we’ll get during Winterfest are just recolored versions of old ones. And even though they aren’t completely new, they’re popular among both the players and the developers. Making a recolor of a popular outfit is easy and will most likely be profitable, and making new outfits is much riskier. However, if the community decides which outfits should be added to the game, things get a lot easier, and that’s why the new Epic Games survey has both original outfits and some recolored Fortnite classics. 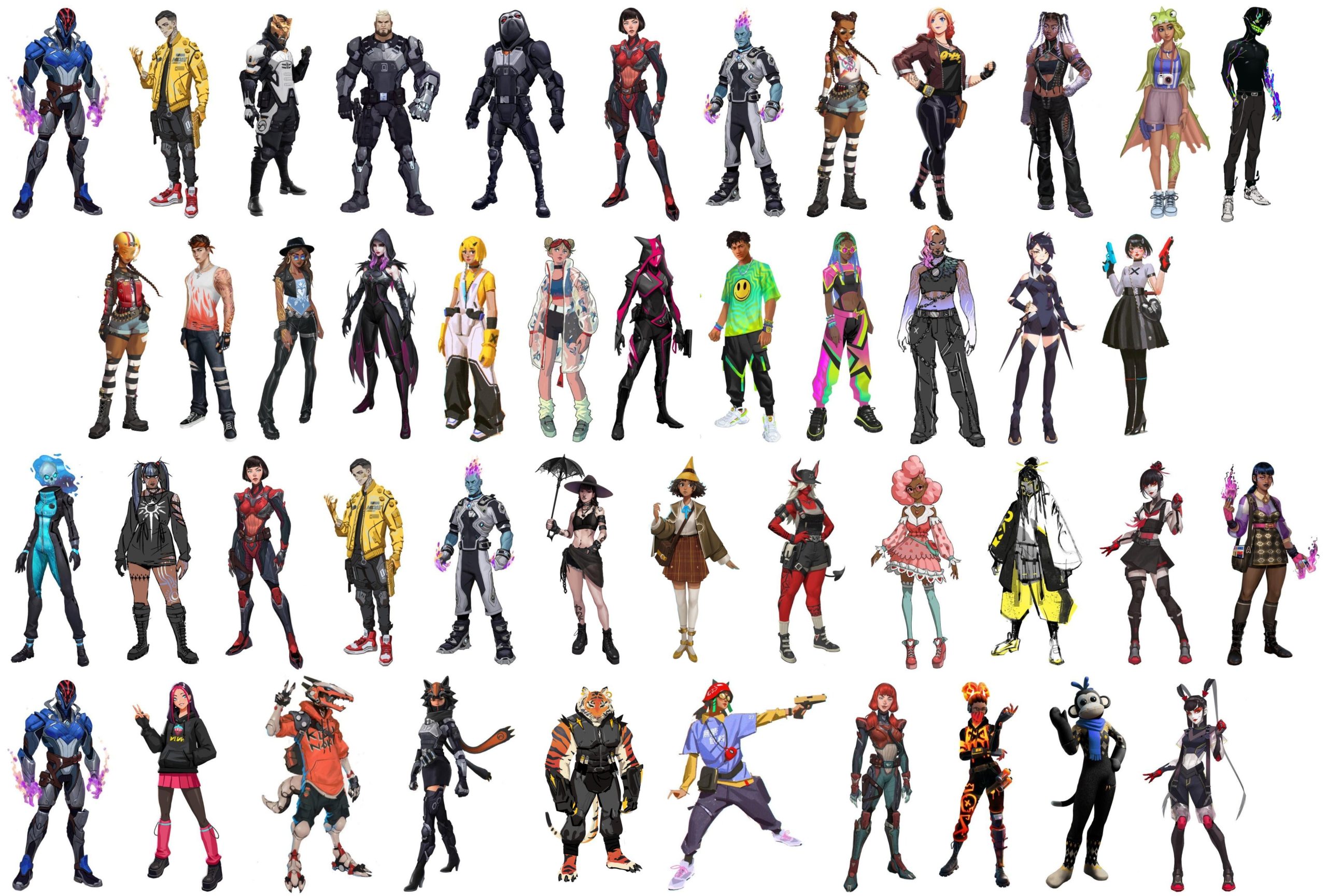 The point of the survey is simple – the players choose the outfits they like the most. The most popular ones get added to the game. Some of them even become the Fortnite Crew outfits, such as The Cube Assassin or Sierra.

Here are the old surveys: 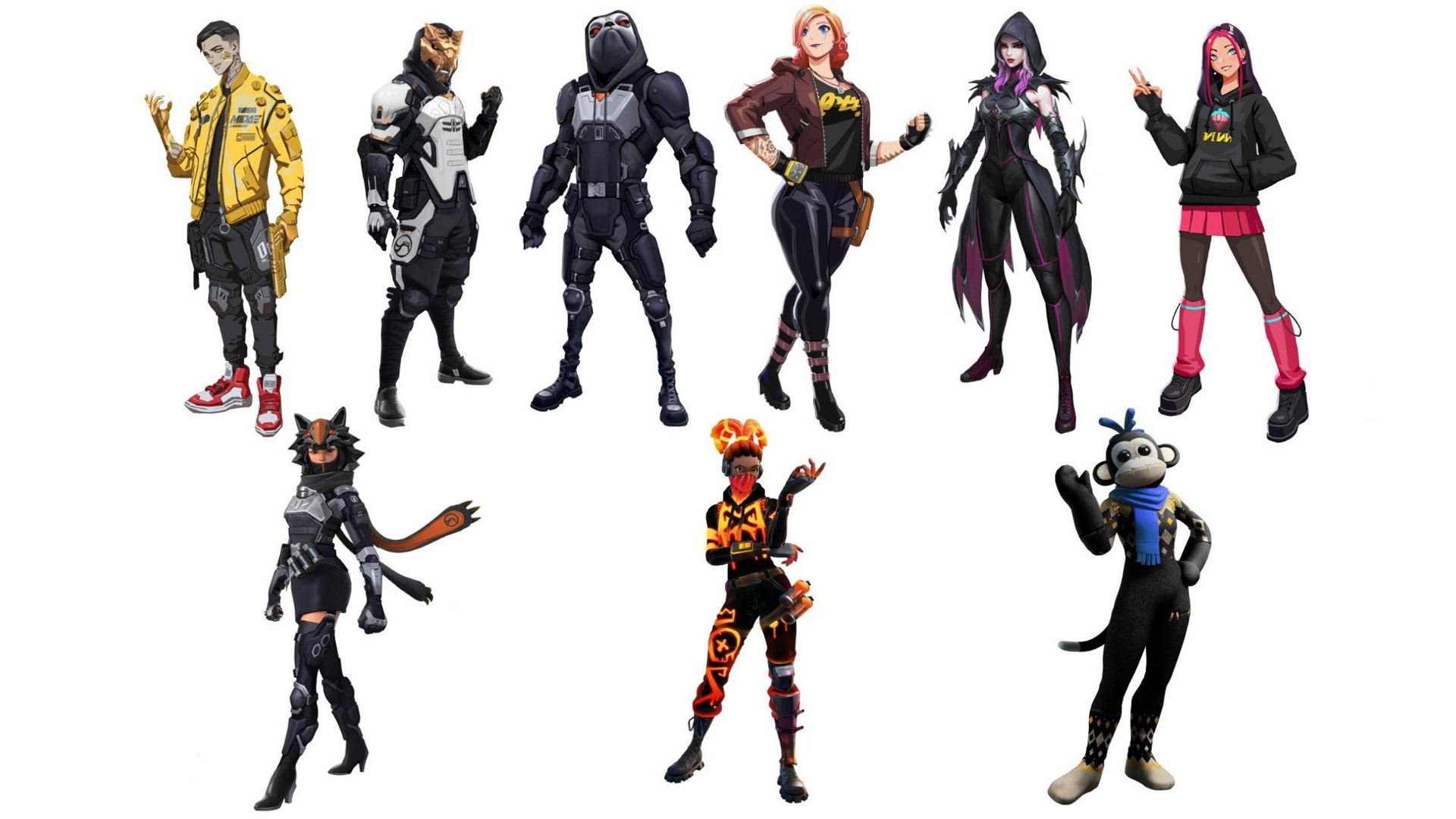 Some outfits wear the IO armor: 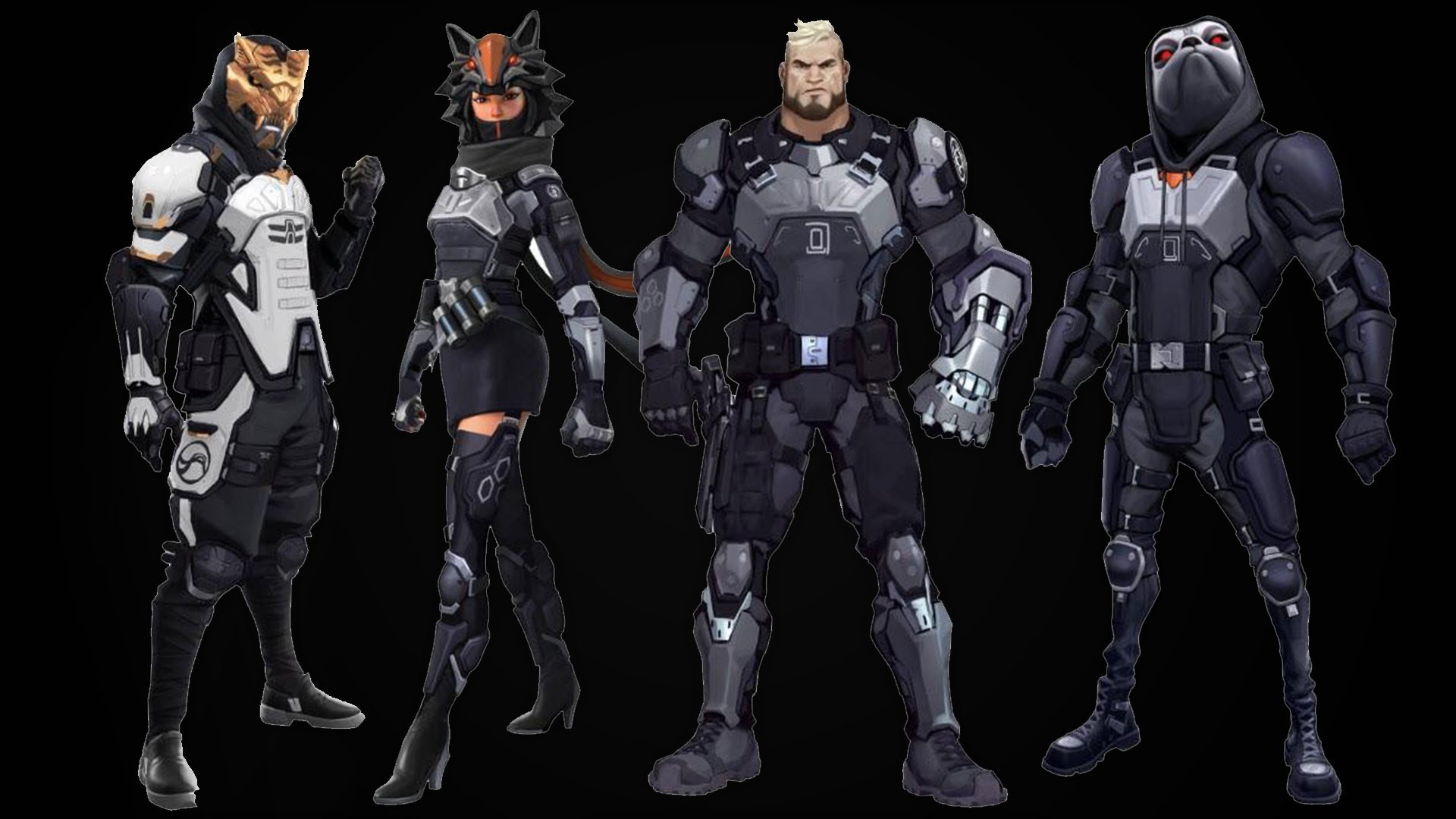 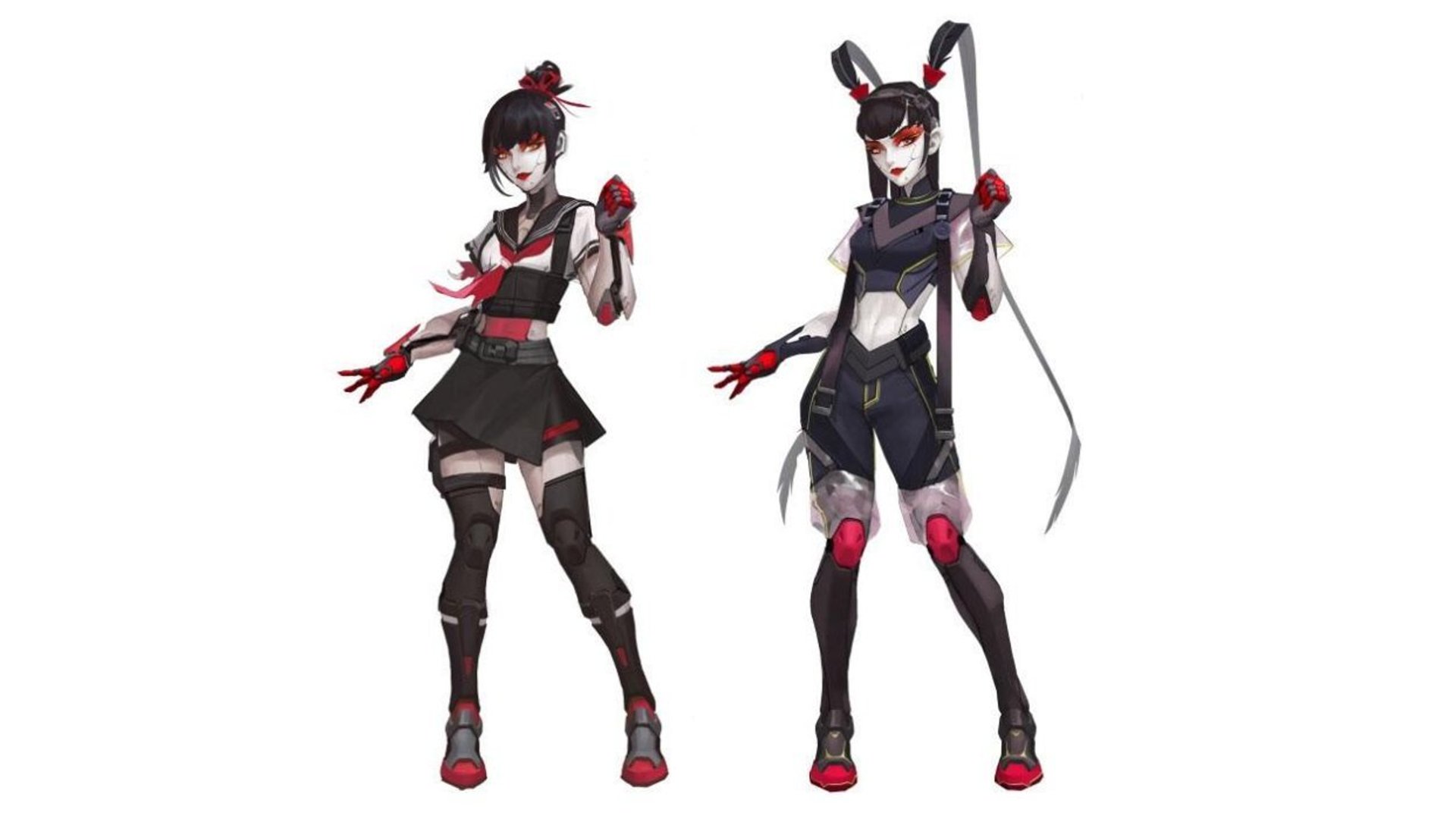 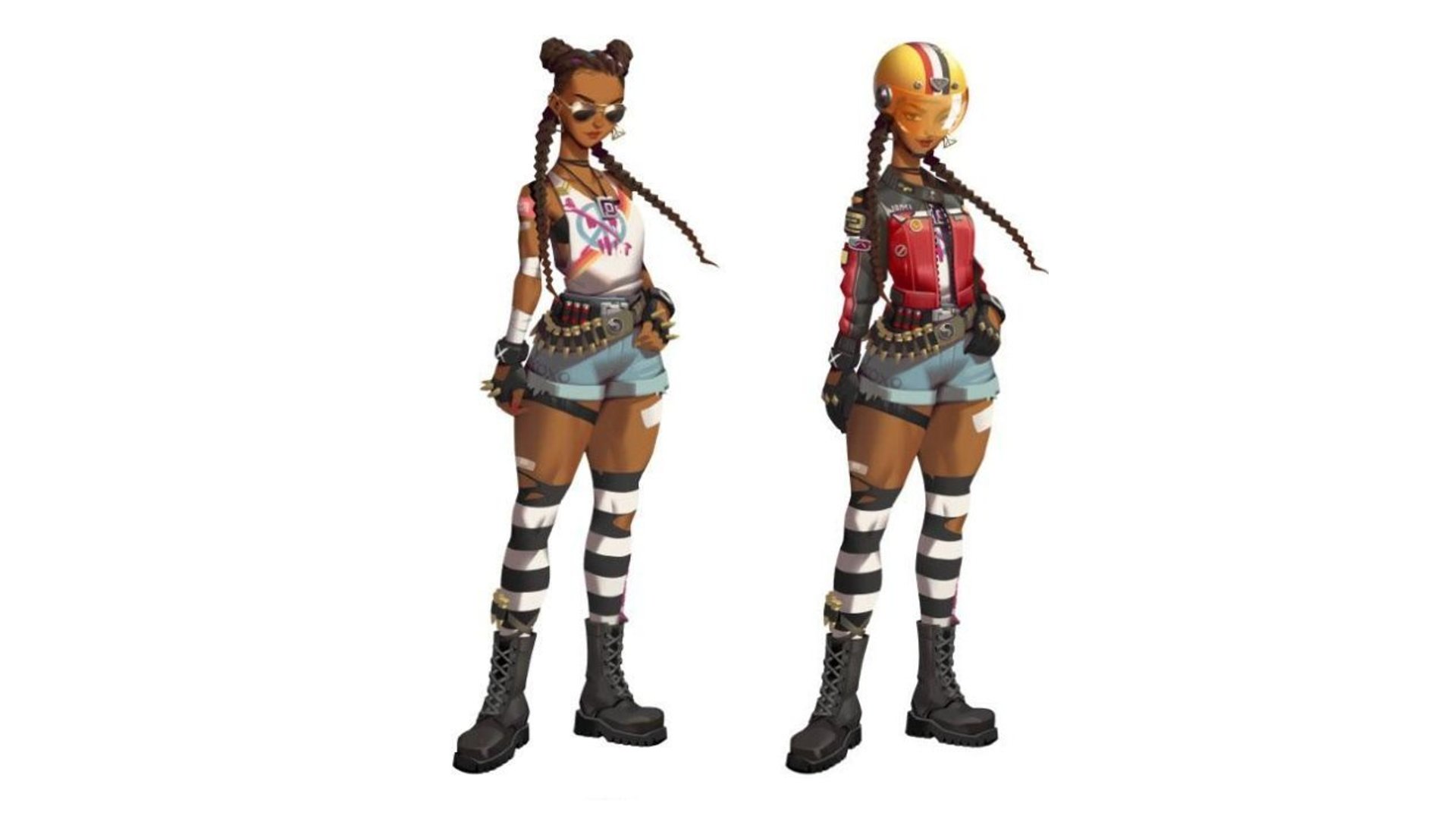 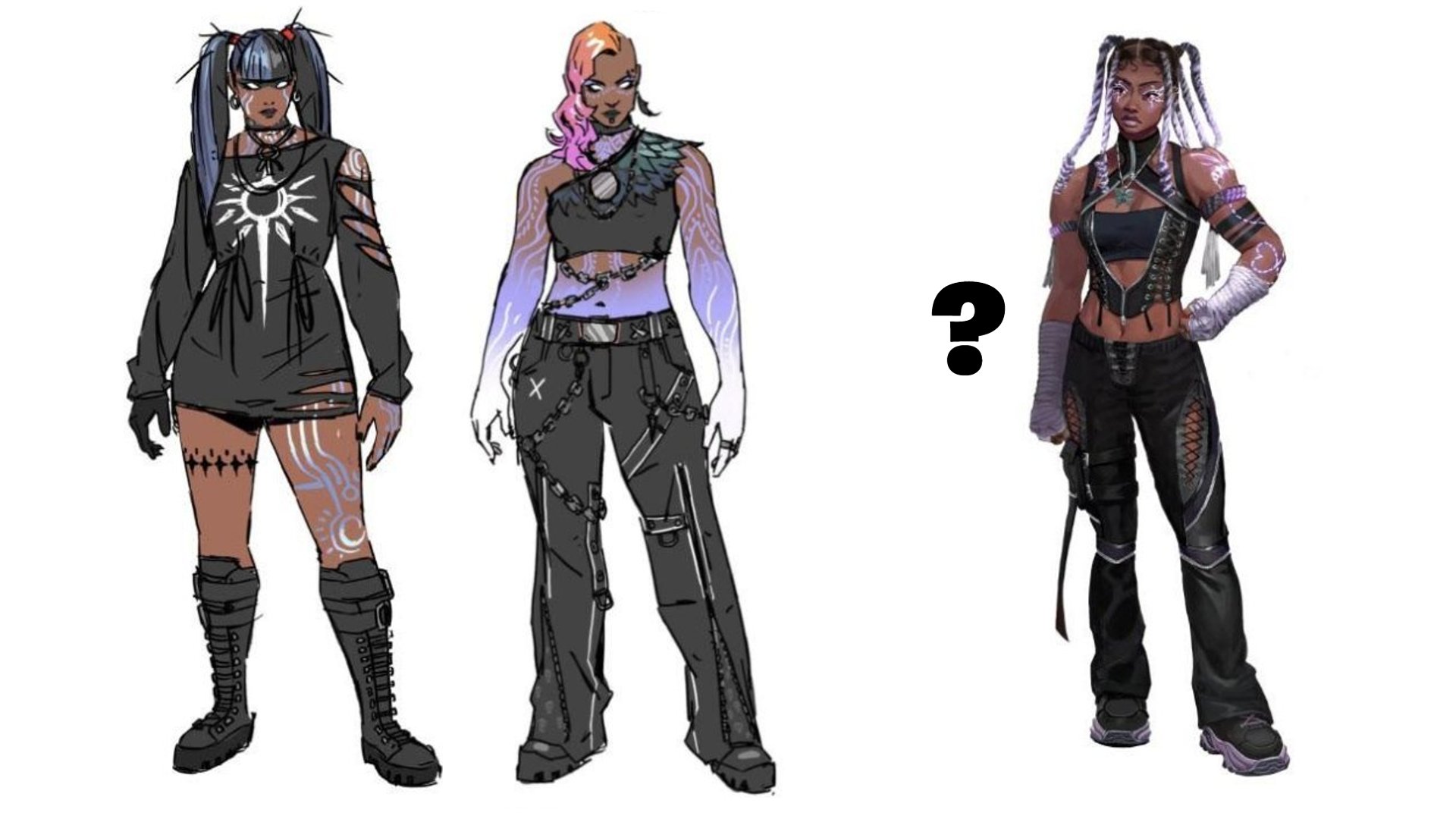 This survey skin *COULD* be an upcoming Nintendo Switch exclusive!

As @alfiedaman1 pointed out, you can see the Neon Blue & Neon Red colors (popular Joy-Con color combination) on the skin’s legs and pistols! pic.twitter.com/18dwcZbslX

The Epic Games survey also has some characters related to Fortnite lore – one of the Seven and two sisters, that can also be members of The Seven (these are just assumptions based on the clues from the game) 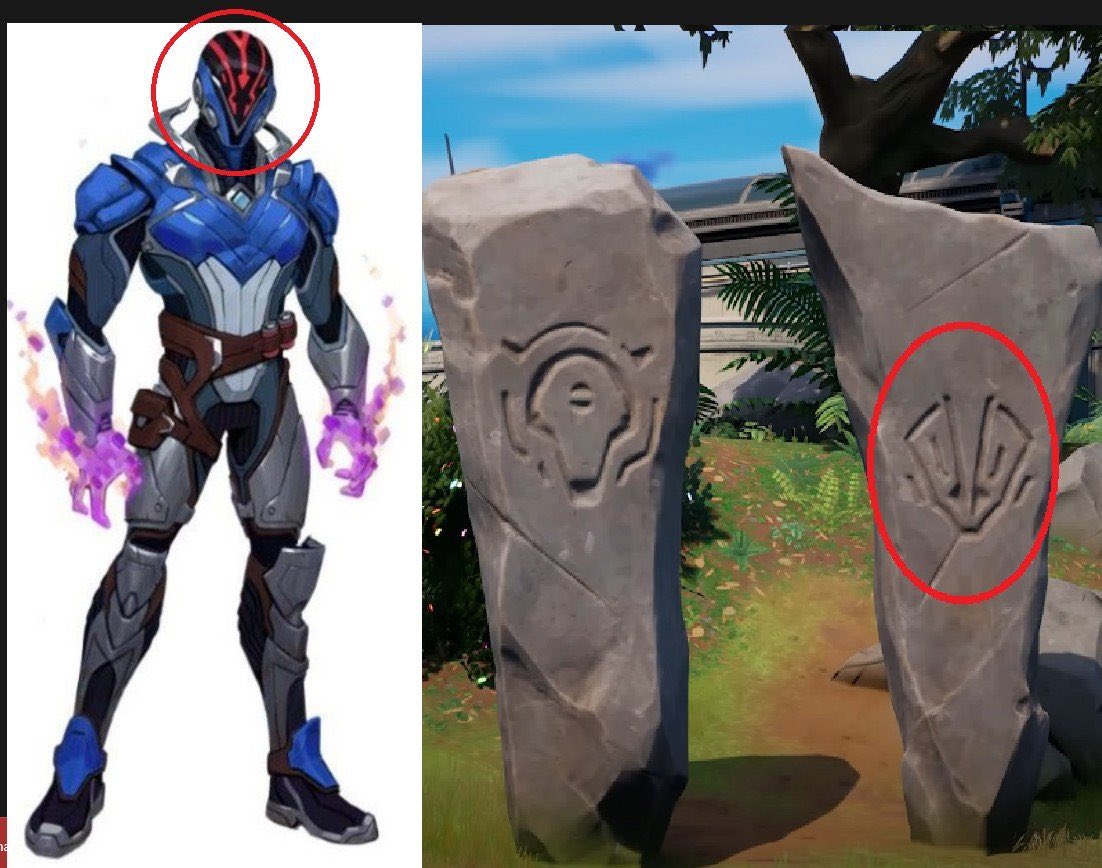 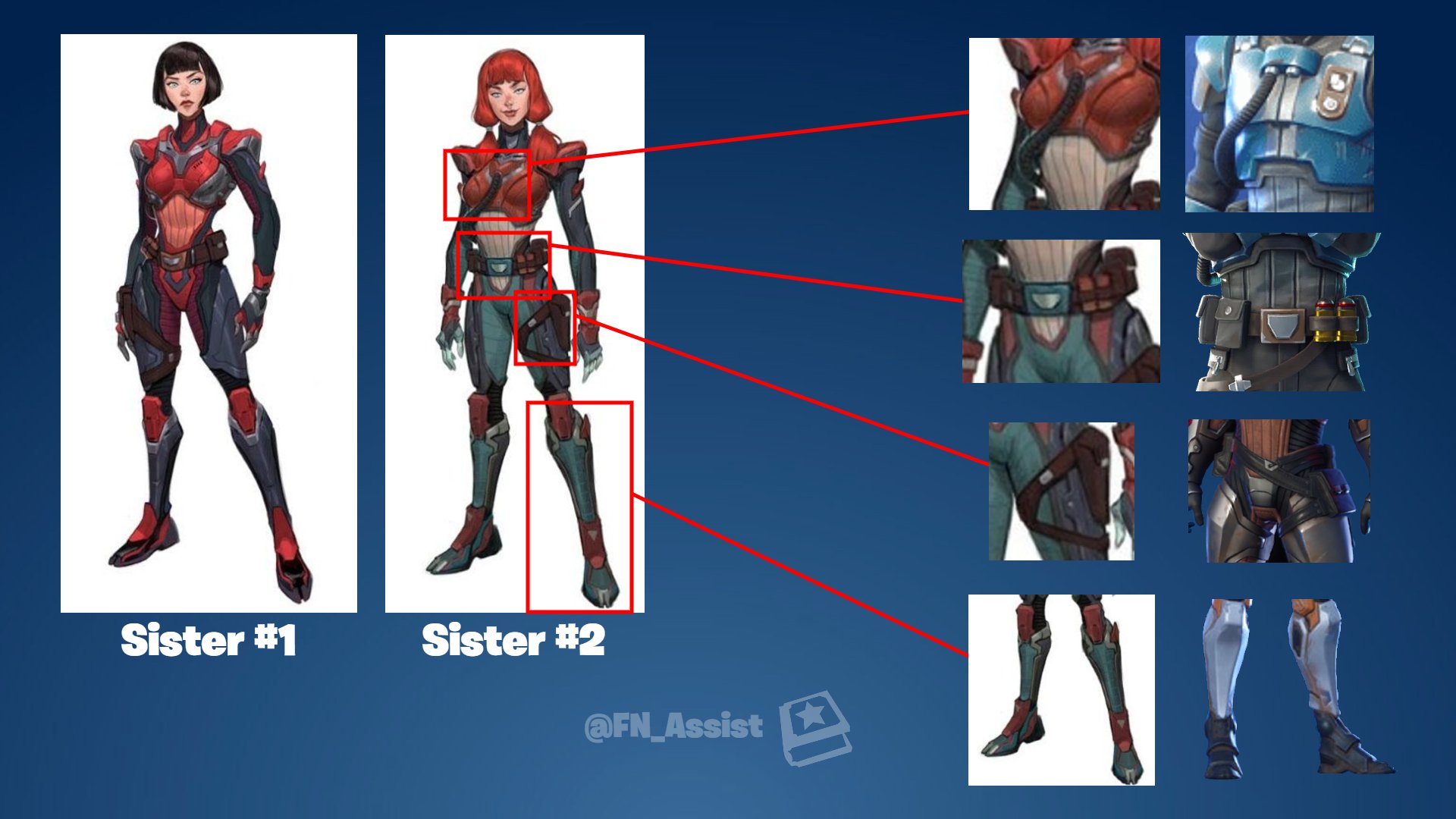