How to get the secret outfit for Chapter 2 Season 5

After a long break, the 15.20 update has finally been released bringing quite a few new things to the game. New cosmetics, new shotgun and an exotic weapon, a new editing setting and a lot more. But probably the most interesting thing for the players is the secret outfit, which finally got some information about it.

Predator will become the secret outfit of this season. Yes, not female Midas or Agent Jonesy, as many players thought before. The outfit itself isn’t available at the moment – it can only be found in the files. The only thing known is that the outfit will have 2 styles – with or without the mask.

The Predator will have 2 variants! (Mask on/Mask off)

Just like it was in previous seasons, we will need to complete some challenges to get the desired outfit. The first challenges are already available in the Battle Pass menu as well as their rewards – a banner icon, a graffiti and an emoticon. The next several quests will be available in 7 days. 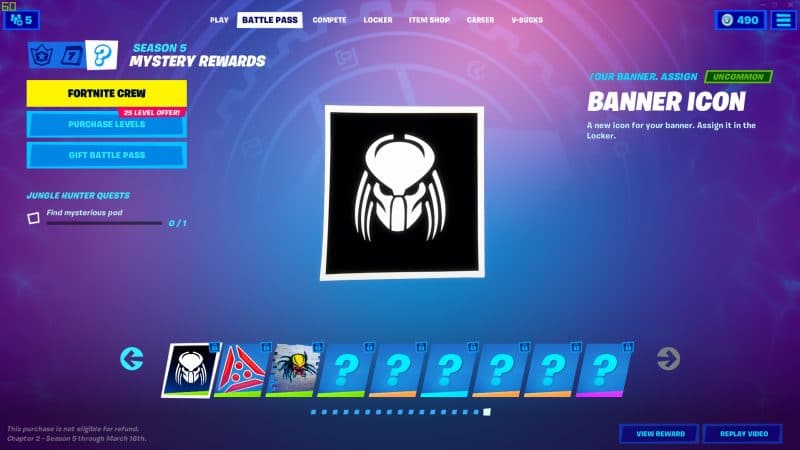 Remember: you can only get the Predator outfit if you have bought the premium Battle Pass!

As Hypex says, Predator will also be a Boss/NPC on the map. There’s a few variables for the music and SFX. The location of the boss will be Stealthy Stronghold – his spaceship has already landed there. 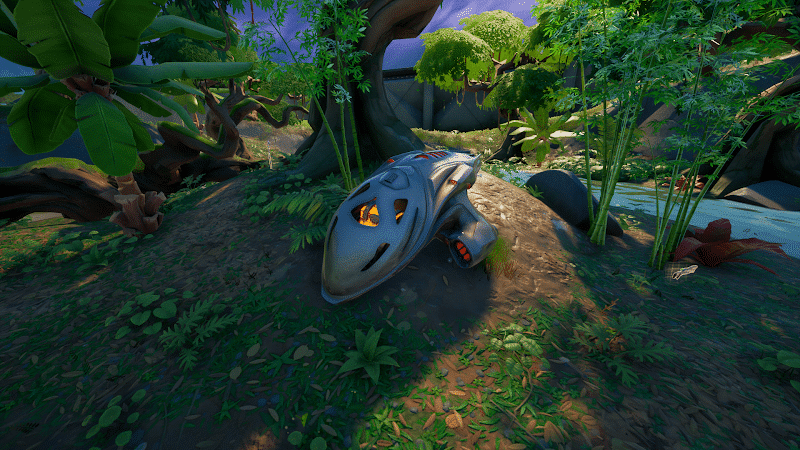