On the internet you need to remember not only about privacy, but about reputation too. The first thing is fixable, but the second one can be lost forever.

In his 16 years Clix became a star thanks to his Fortnite skill. This professional player for NRG has collected more than 1.7 million followers on Twitter, and also got 260 thousand dollars from tournaments. 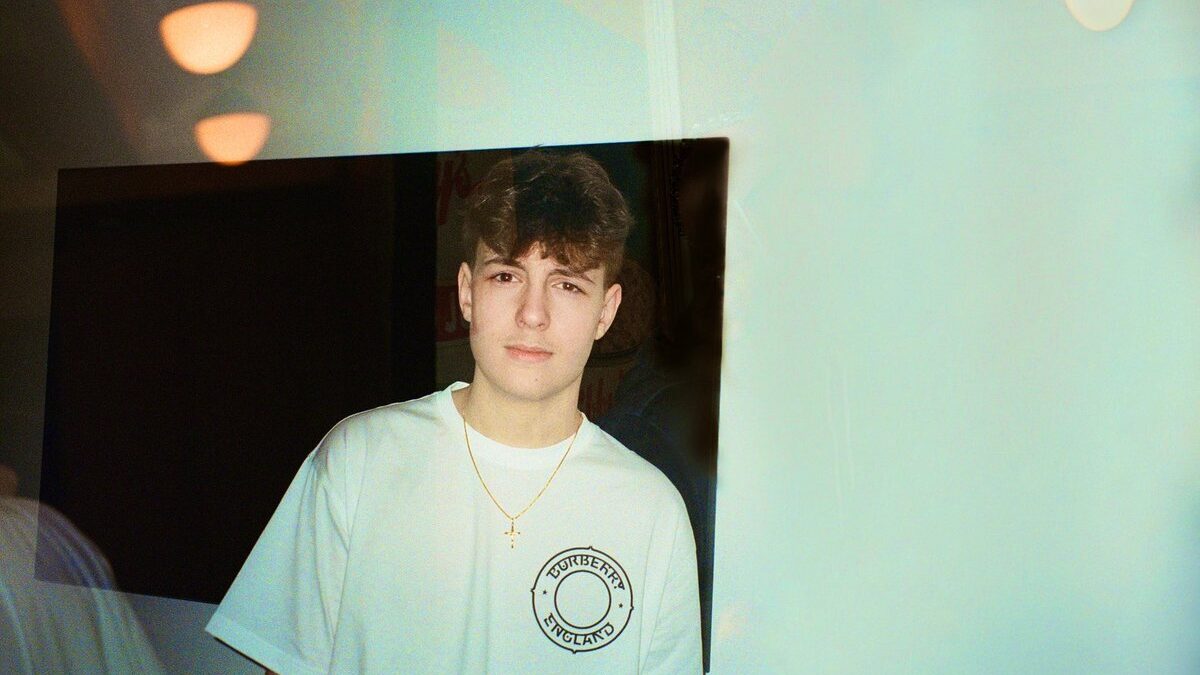 However, Clix recently posted a tweet which lead to him losing his creator code and all the Creative Mode maps he made. Such a thing won’t be appropriate here, so if you want to know what he’s posted, check the thread of the tweet below.

lost my code not really sure why, haven’t done viewer wagers since I got my first warning

Obviously, Clix got really sad because of all this, but promised to change and “start setting an example”. In his tweet made on May 16 he said, “Gonna start being more mature on stream & all social media platforms. Learned a huge lesson about the creator code stuff, I just love f*****g around and being myself but with the huge community I have, I needa start setting an example”. He also added that he’s not going to change his personality, but select what to say more wisely.

I’m gonna still b myself i’m not lettin anyone change me or make me fake my personality, just needa stop the stupid overline shit (tweets that’ll affect contracts/epic games etc)

“I’m gonna still b myself i’m not lettin anyone change me or make me fake my personality,” he said, “just needa stop the stupid overline s**t (tweets that’ll affect contracts/epic games etc).”

Epic didn’t add anything about how long will Clix stay without his creator code and maps, but he hopes that all that will be recovered in the future.