A new Venom skin and bundle are coming to Fortnite

The Venom skin visited the Fortnite shop for the first almost a year ago. A lot of things have happened in the game since then – we had four more seasons, and a few more Marvel movies came out in real life. And this flow of Marvel movies isn’t going to stop any time soon – Venom 2 is coming out really soon, and the movie will also feature Carnage as the antagonist. But it’s not the point here. 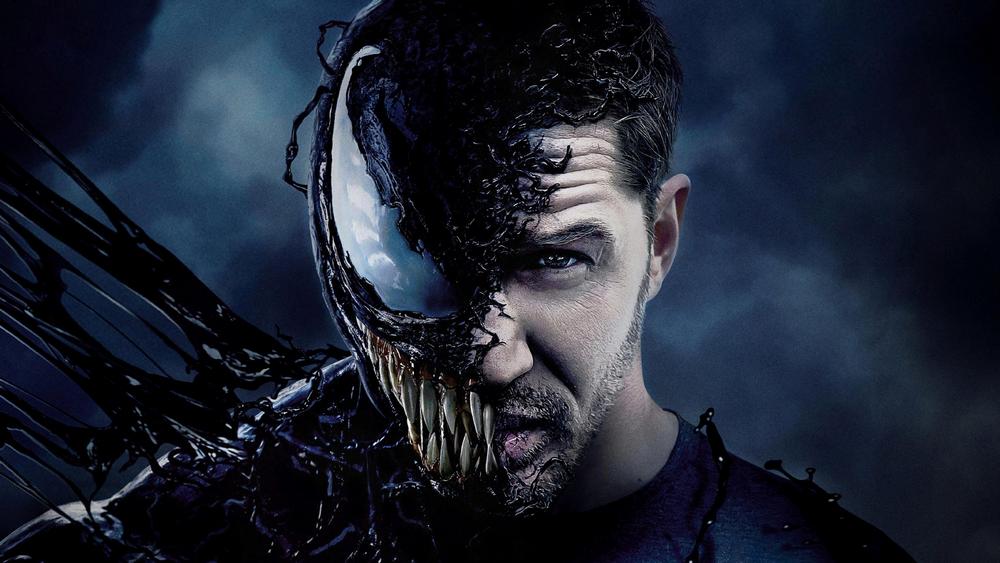 Data miners say that a new Venom skin dedicated to the upcoming movie will appear in the item shop in Fortnite. The bundle will have the skin itself, a pickaxe, a glider, a contrail and a back bling. The look of the skin is unknown for now, but seems like it will be similar to the one below:

This is a new skin, so its styles will be unique. One of them is going to be a human style, which may even look like Tom Hardy – the actor who stands behind the protagonist of Venom. The second style, will look like the symbiote from the movie. 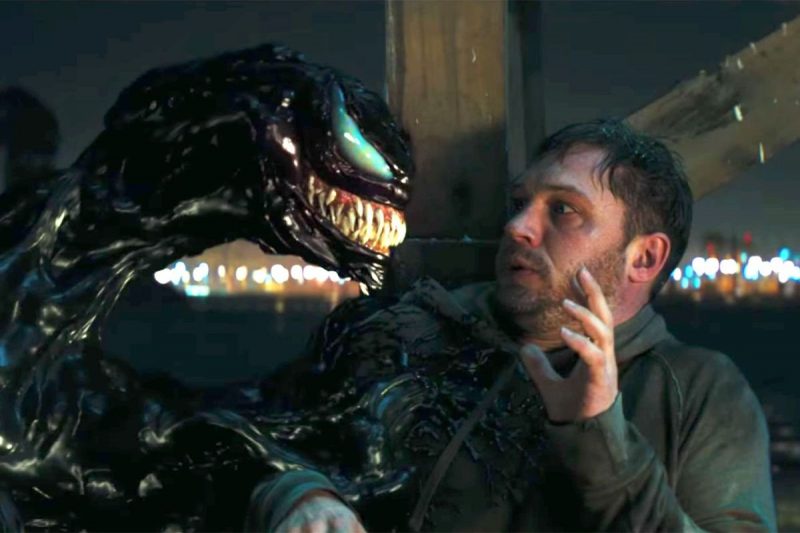 We don’t know the exact look of these items yet, so let’s look at what’s available now – the glider. You can see it each time you use the Venom Symbiote‘s glider: 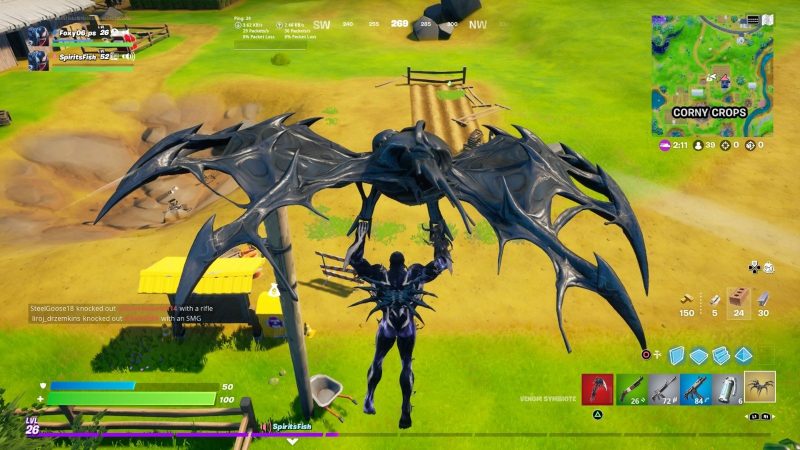