Mythical Carnage and Venom Symbiotes are available in Fortnite

While the players were running around the map trying to complete some challenges and level up their Battle Passes, the island got a couple of new guests. Two capsules now can appear on the island, which you can interact with. If you press the interaction button, you will free one of the symbiotes that visited Fortnite – Venom or Carnage. They have the same effect, the only difference is their color. 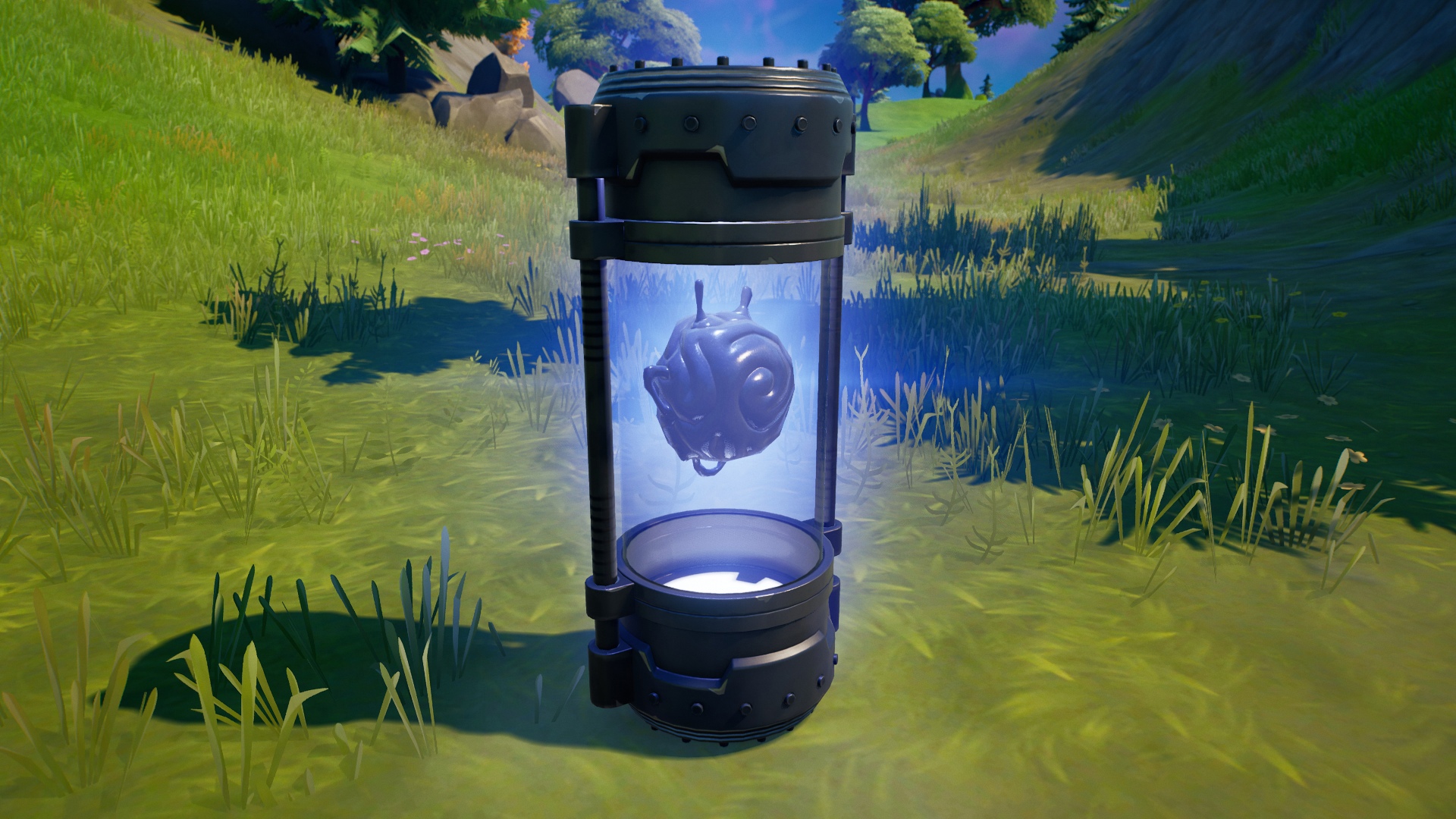 The symbiotes hold onto the player’s back and give them a few advantages, inlcuding a glider, additional speed and attacks. Your character will run faster with a symbiote, but eating a pepper will still give you a better effect, but for a short time. However, you can use your glider almost each time you jump, which will make your movement even faster. 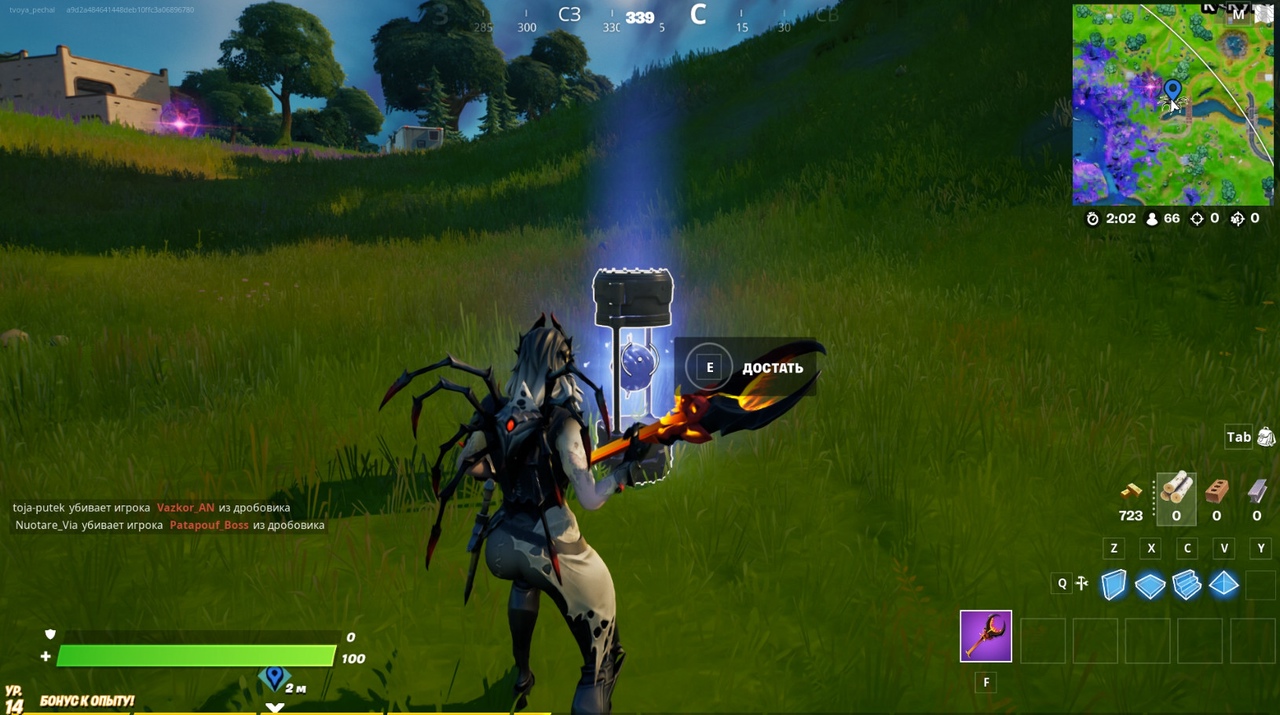 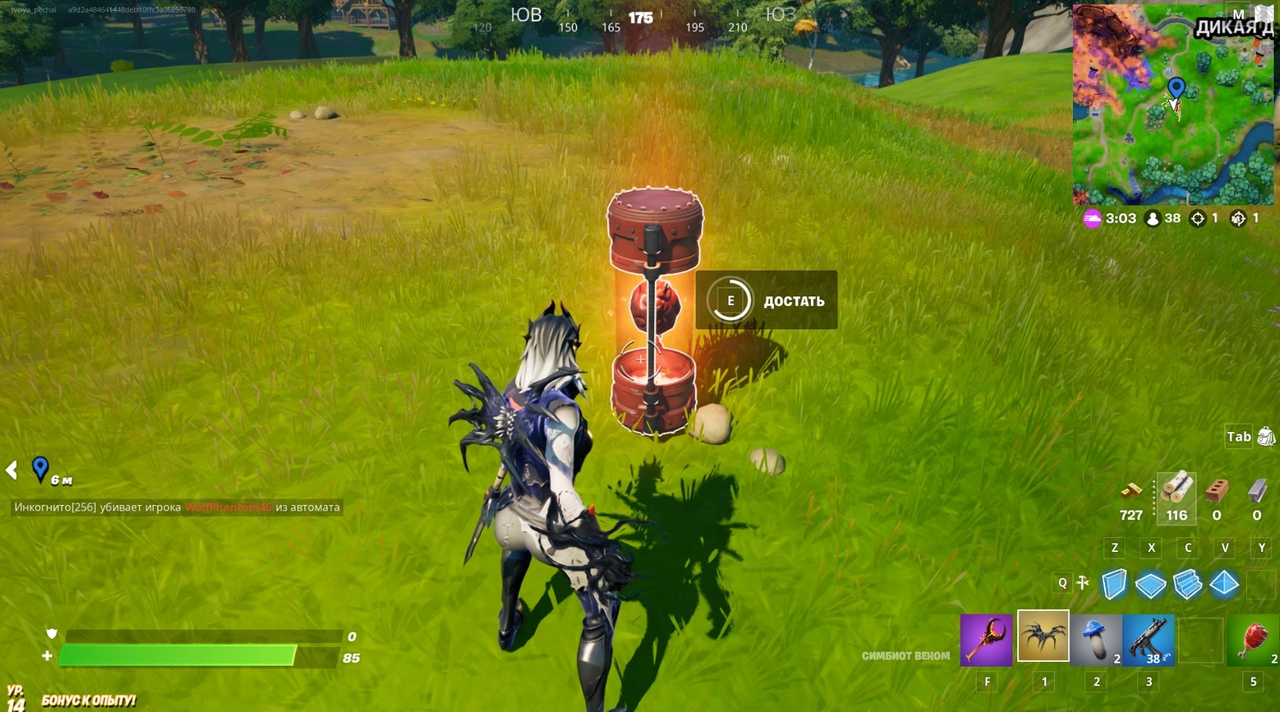 The damage that the symbiote can deal is always the same – 60 damage. The symbiote will also pull the enemy closer to you, so you can take your shotgun out and defeat the enemy in a close-quarter battle. 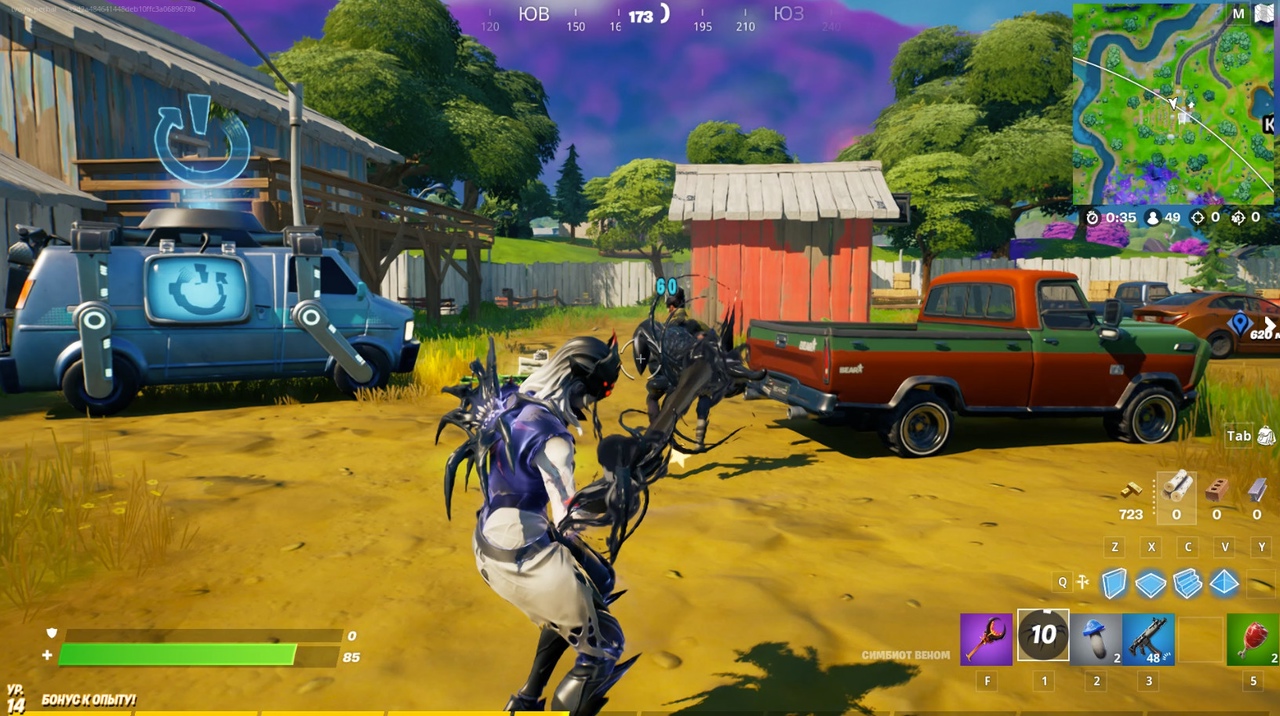 The symbiote capsules with Venom and Carnage can be found at any point of the Fortnite island, but their exact location will be marked on your map when the first Storm ring comes. 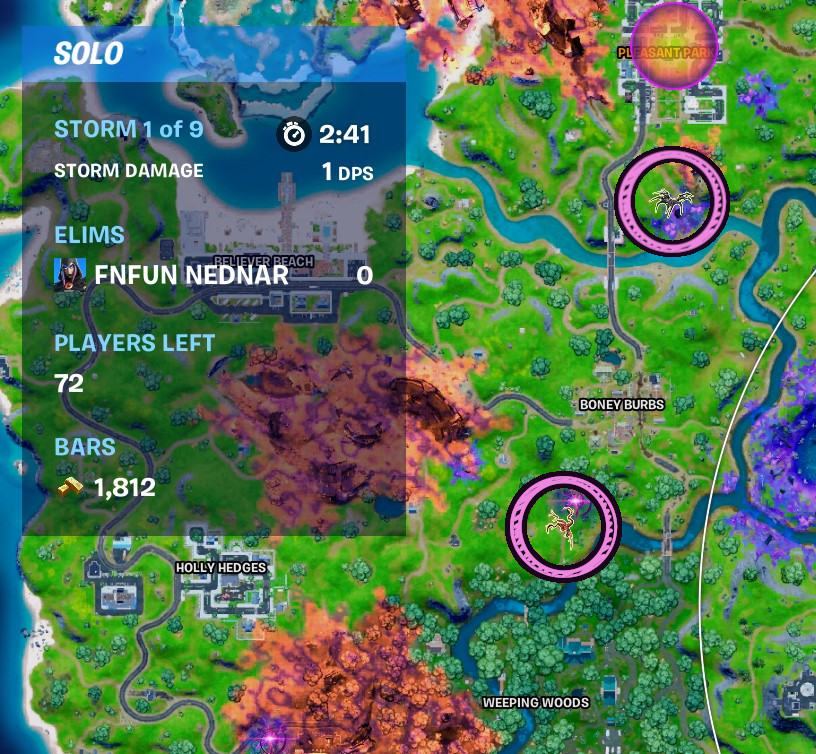 Venom and Carnage’s abilities allow the players to fight others without even looting – pulling and damaging the opponents with a symbiote can be enough. The symbiotes are also available in Arena for now, but we’ll see if they will get removed or not.