A pro player Deyy fell asleep during a tournament

It’s hard to disagree that it’s hard to be a streamer, especially if you’re also a pro Fortnite player and a student. Fortnite pro Deyy is one of those people, and he probably doesn’t have a lot of free time. And seems like the only time to sleep for a while was during a tournament. 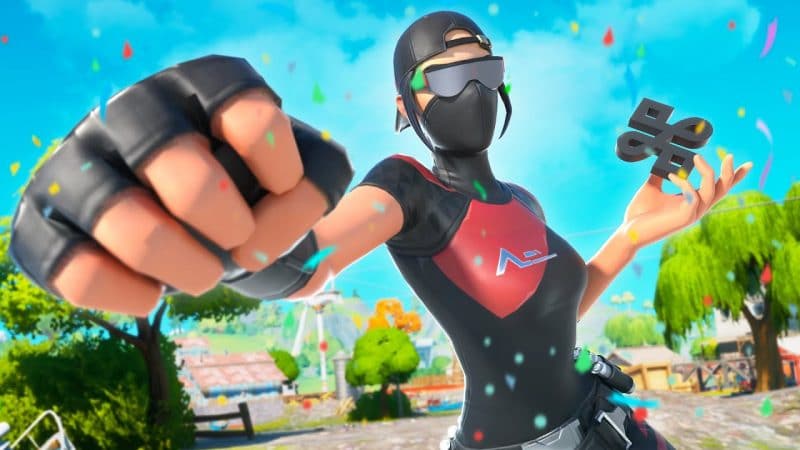 Deyy has earned more than $75,000 during his Fortnite career, even though he’s still just a school student. His team (Commandment, FaZe Cented, NRG Edger and Deyy himself) was one of the best Fortnite teams during  EpikWhale Cup.

Unfortunately, due to a hard school schedule, the pro player just fell asleep in the middle of a tournament. That nap lasted as long as the first match of his team.

Cented has just signed a contract with FaZe Clan that day, and obviously, celebrating such an event is pretty hard if you have a sleeping teammate. Here’s an explanation from Deyy himself:

It is unknown if the team members argued between each other because of that, but at least we have a part of the whole story.