Airhead outfit is one of those skins that you just want to buy and see how it looks in the game. We doubt that there will be some special animation of death, but the ball on his head looks impressive and intriguing. Airhead skin appeared in the game files even after the update v9.20. And even if he has not appeared for a month, his absence will hardly break the record of Gemini skin. Airhead is not confined to any events, and most likely it will appear just unexpectedly in the in-game Fortnite store.

Airhead’s head is really air. So we do not recommend buying it clever people. And for those who just expect fun and at least some funny moments, we definitely recommend to buy. It looks tasteful, but simple: green shorts, gray-black striped tights, a lot of accessories on the belt, a blue body with a target and a trap around the neck. That’s what I understand exotic, but not all these Fishsticks. There is a smile on his ball with crossed eyes. Either he has already died, or he is waiting for his death. It is difficult to say for sure! 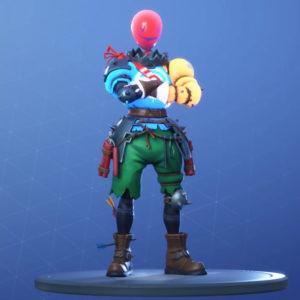 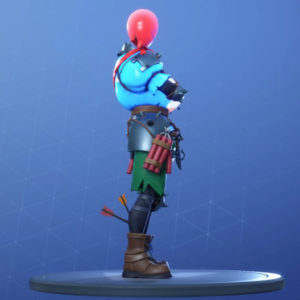 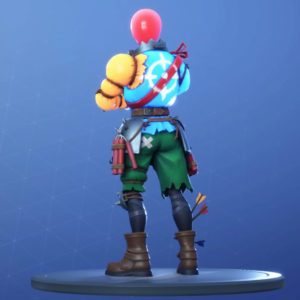 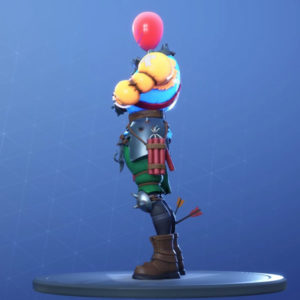 Airhead skin can be bought in the in-game store for 1500 V-bucks. After purchase, you will receive a Airhead skin and unknown yet back bling.

High-quality images of Airhead outfit in a PNG format with a transparent background, so that you use them as you see fit (wallpapers, YouTube, etc.): 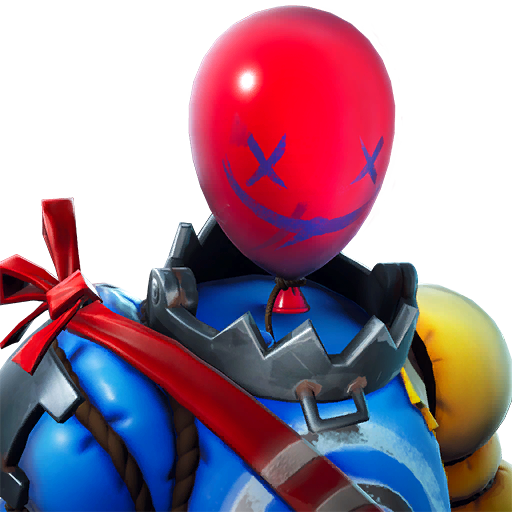