Alien Parasites are coming to Fortnite

As Donald Mustard said, some things are going to melt you face this season, and besides the upcoming UFO mechanics, there also are alien parasites that are coming to Fortnite. HYPEX told about some possible mechanics, and here they go!

The parasites will attach to your head and speed you up in exchange for some of your health. You will still be able to shoot and move. 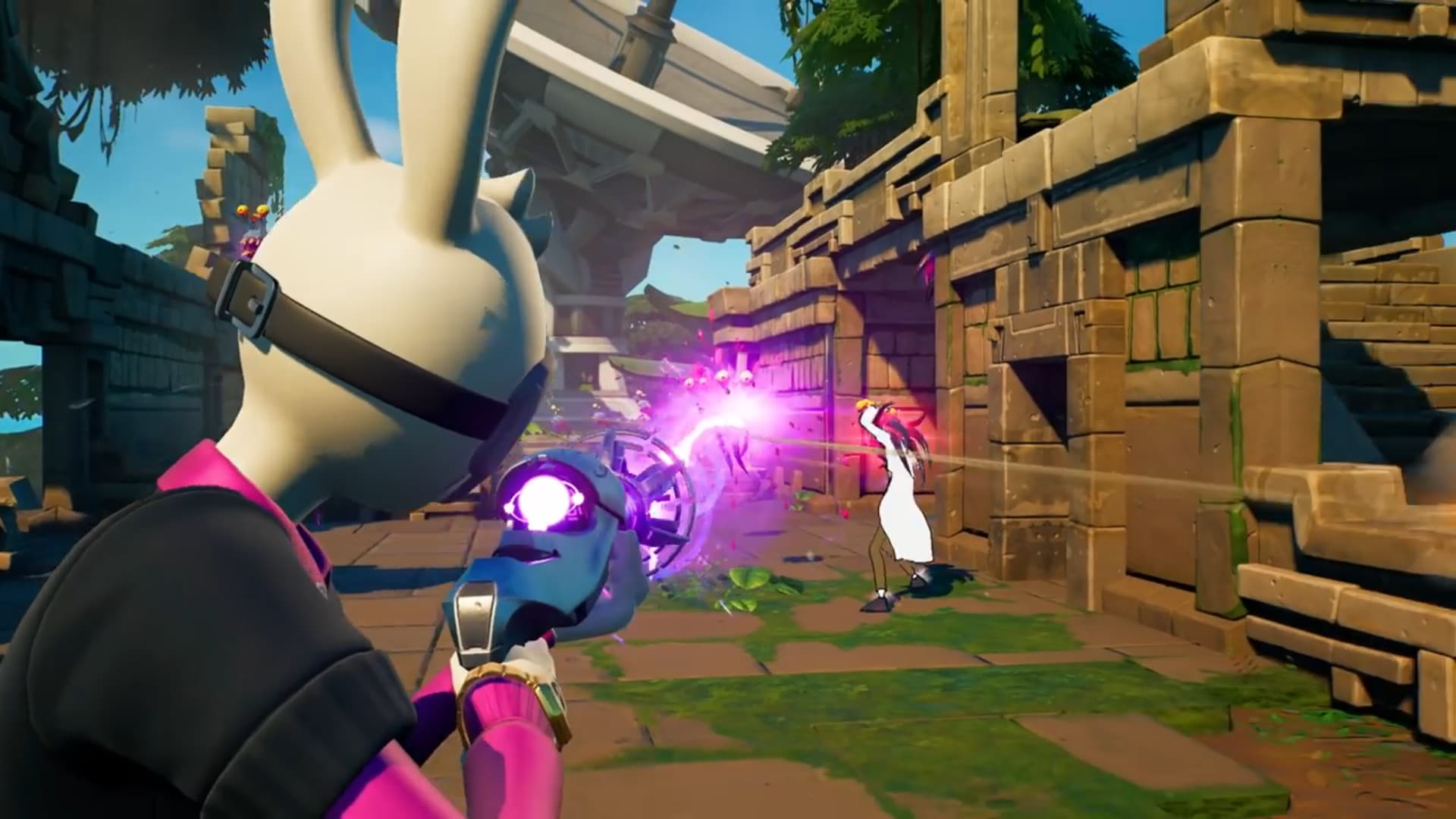 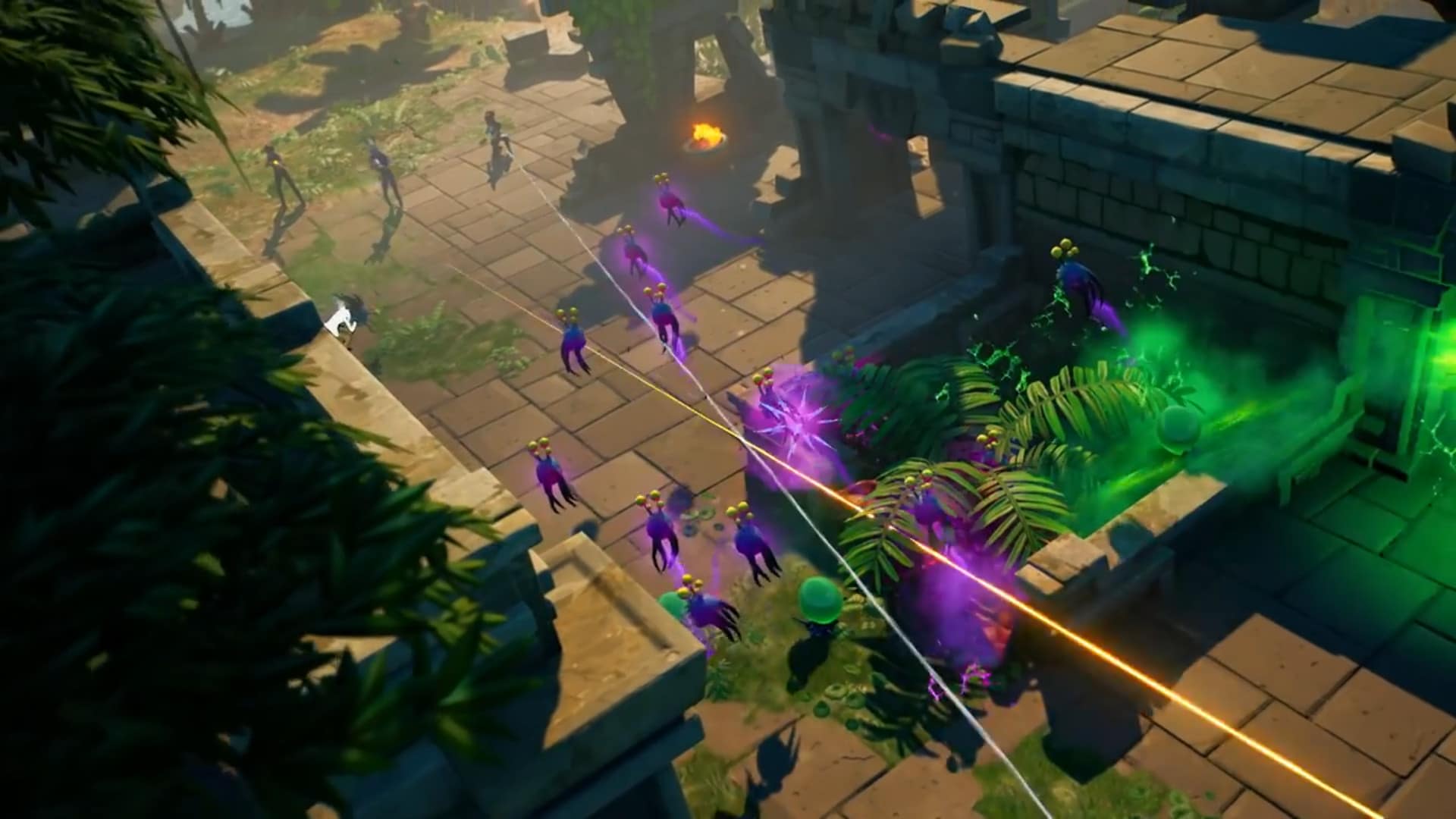 When a parasite attaches to you, a special text will pop up: “An Alien Parasite has attached to you! Enjoy enhanced mobility in exchange for some health!”

The upcoming Alien Parasites will spawn as green eggs consistently in some places with 100% spawn chance (probably the purple landmarks around the map) and they also spawn in random places with a 66% chance!

They can also be picked up as throwables but that might be scrapped! pic.twitter.com/RhaGROBe3J

You will be able to detach a parasite by entering a prop (such as a toilet or a trash dumpster), water or fire. The parasites will spawn as green eggs in some places on the map with 100% chance (probably in those purple locations) and will also spawn in random places around the map with 66% chance. These green eggs will pop and release the parasites when you’re close.

The upcoming Alien Parasites will have 75 health, and their eggs 60 health!

Also there’s an unreleased/scrapped vehicle with the codename “Fort Cow Vehicle”, it only has 2 configs for now which are the Max Fuel (100) & Spawn Fuel (100), its probably this (its not the whiplash)! pic.twitter.com/JtRGpp4pUr

Seems like those changes can be frustrating for some players. There’s already a lot of enemies, NPCs, animals and aliens around the map of Fortnite, so the alien parasites might be an extra threat. If they speed you up like the peppers do, such an enemy will be much more dangerous than a regular one, but we need to know how much HP they take first.